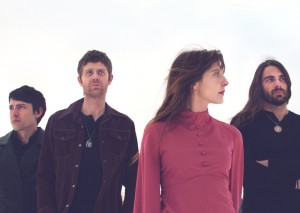 Vice’s Noisey premiere track from Sateen, due for release on 1 July 2014…

Listen to ‘Burning In Hell’ exclusively at http://noisey.vice.com/blog/heres-electric-citizens-burning-in-hell

“Taking cultish cues from European acts like The Devil’s Blood and Mansion, but stripping away the religious iconography to leave behind an earthy psychedelic swirl. The retro-style production, especially one so ably done, is a rarity among American acts, who usually bring such influences to bear with a modern feel, but Electric Citizen sound like old pros on their first outing.”
The Obelisk EasyRider Records, the LA based label responsible for releases by the likes of Monolord, Sons of Huns and Salem’s Pot this week announced the signing of the heavy psychedelic outfit Electric Citizen.

Following on from limited edition vinyl/cassette-only releases on The Crossing and Breathe Plastic Records, the winners of this year’s Best Rock Band honor at the 2014 Cincinnati Entertainment Awards will release their debut album, entitled Sateen on 1 July 2014.

Despite only forming last March the band has had a busy year turning heads and ears onto their dark and esoteric brand of haunting ’60s West Coast folk and quintessentially British sounding rock. Recorded and produced by fellow Ohioan and local legend Brian Olive (Greenhornes, Soledad Brothers) at The Diamonds, Electric Citizen follow in the footsteps of other, similarly 1970s obsessed anti-modernists Blood Ceremony, Wolf People, Graveyard and Uncle Acid and the Deadbeats. Drawing on influences and eras synonymous with the heaviest of heavy psychedelic rock and archaic ill vibes, and music by bands such as Shocking Blue, Black Sabbath, Pentagram, Black Widow and Amon Düül II.

The band takes to the road over the next few months ahead of Sateen’s official release on 1 July 2014 via EasyRider Records (www.easyriderrecords.com). Head on over to Noisey now for an exclusive stream of new track ‘Burning In Hell’ – http://noisey.vice.com/blog/heres-electric-citizens-burning-in-hell 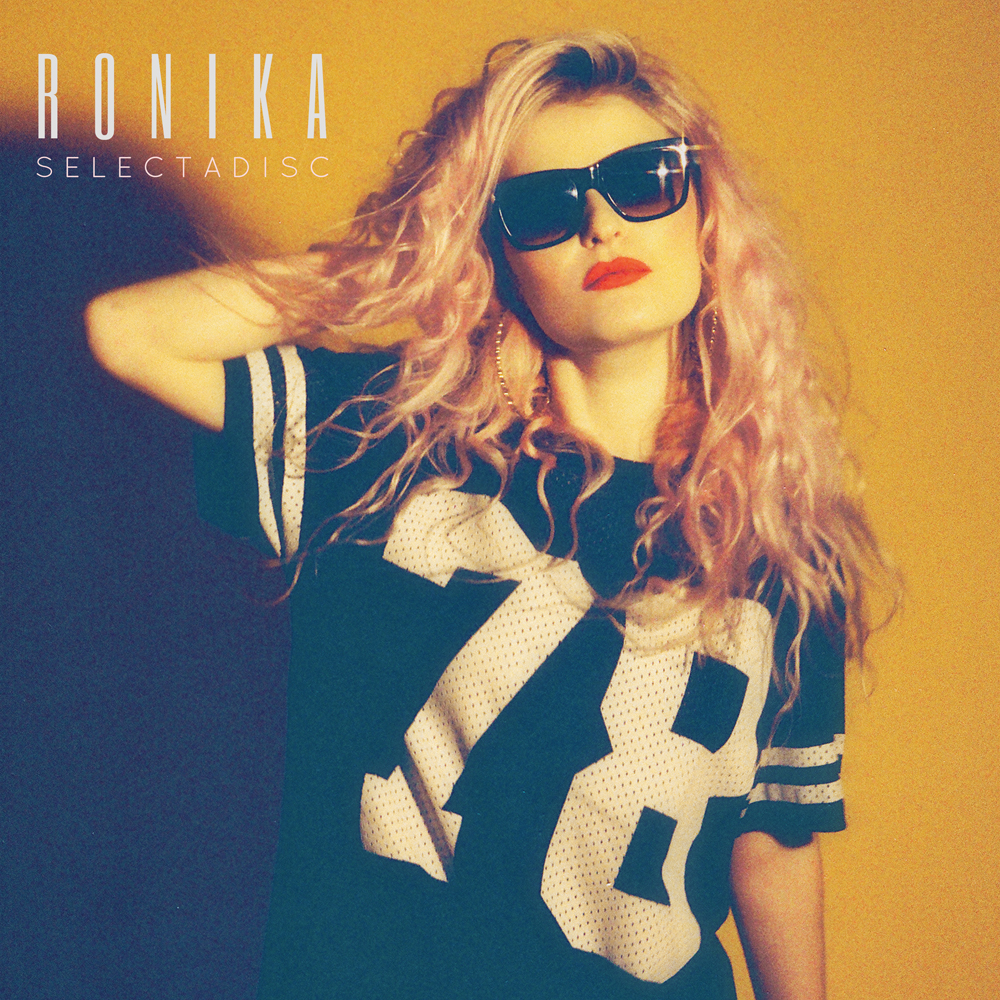