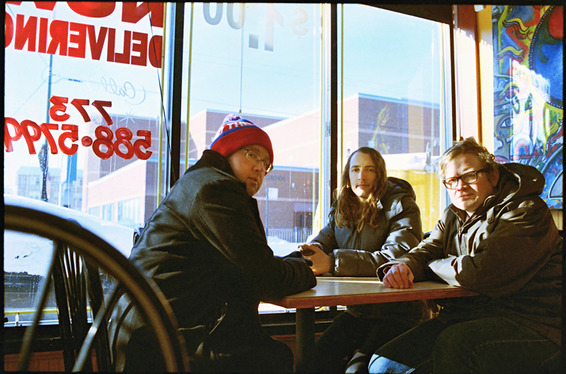 There’s an excellent chance Michigan power pop 3-piece Cheap Girls are your favorite band’s favorite band.  Tapped to tour with everyone from The Gaslight Anthem to their upcoming spring tour dates with Against Me! and The Hold Steady, it’s apparent that Cheap Girls fans carry some serious clout (all tour dates below).
Their upcoming record, Famous Graves, drops May 13, 2014 and is their first for Xtra Mile Recordings (Against Me!, Frank Turner, Tim Barry) and the label’s first worldwide release.  Today AV Club premiered a new track from the record, “Knock Me Over”, calling the song a “quasi-ballad.. which sees vocalist Ian Graham’s plaintive despondence take hold without ever sacrificing the song’s hook”
Listen to Knock Me Over-

Famous Graves was recorded in Chicago and Grand Rapids by Rick Johnson (who recorded Cheap Girls’ first two records, 2008’s Find Me a Drink Home & 2009’s My Roaring 20’s) and Jeff Dean (The Bomb, Dead Ending, All Eyes West). Recorded over 3 months, the band self-produced the record and mixed it with the assistance of Dean.  The follow-up to their 2012 release Giant Orange, Famous Graves sees the band continuing to grow their authentic Midwestern rock that’s drawn comparisons to bands such as The Lemonheads, The Replacements, and early Smoking Popes.  (Full tracklisting & album art below.)
Cheap Girls is Ian Graham (vocals/bass), Adam Aymor (guitar) and Ben Graham (drums). 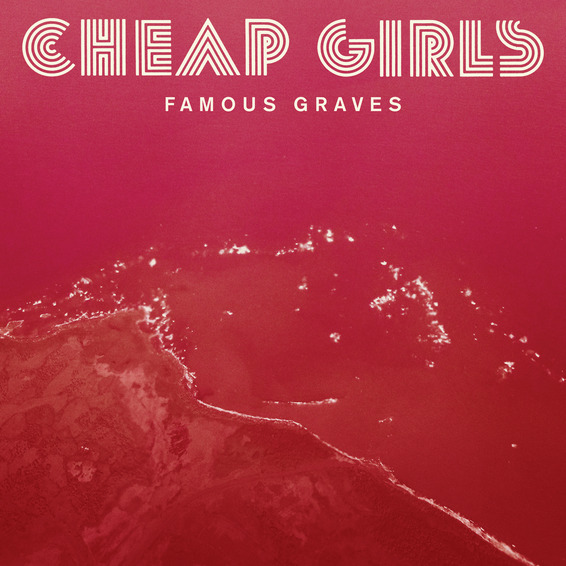