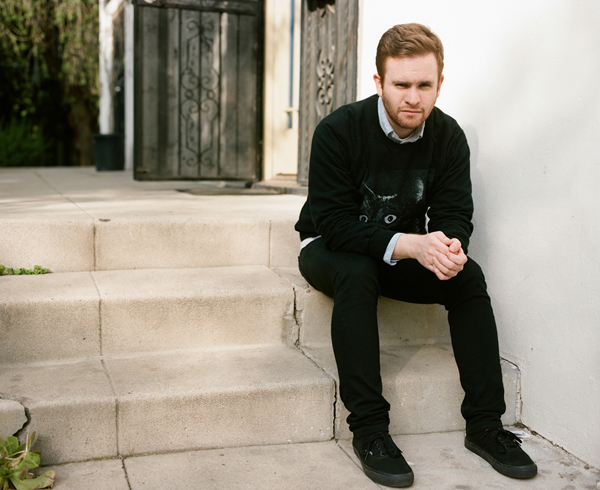 6131 Records have announced plans to release the first proper offering from CARDINAL CARDINAL, the solo project of John Bradley from DADS. The Distant Lover EP, featuring four songs crafted by Bradley, will be released on March 18th via 7″ vinyl and digital outlets worldwide.

While CARDINAL CARDINAL features Bradley’s distinct voice and similar lyrical themes to those heard in many of the DADS songs he sings, this solo project captures another aspect of his songwriting previously unheard. The songs feel lush and expansive, driven primarily by Bradley’s voice and acoustic strumming, yet fully realized with additional instrumentation throughout. His trademark heart-on-sleeve wordplay remains, but somehow feels equally as fresh as the music itself.

CARDINAL CARDINAL will be performing at SXSW 2014, with details to be announced soon. In the meantime, check out the first song from Distant Lover, “Oh Well, Anyway,” premiered today via The AV Club:

We Believe In Little League Records- First Base Announcement