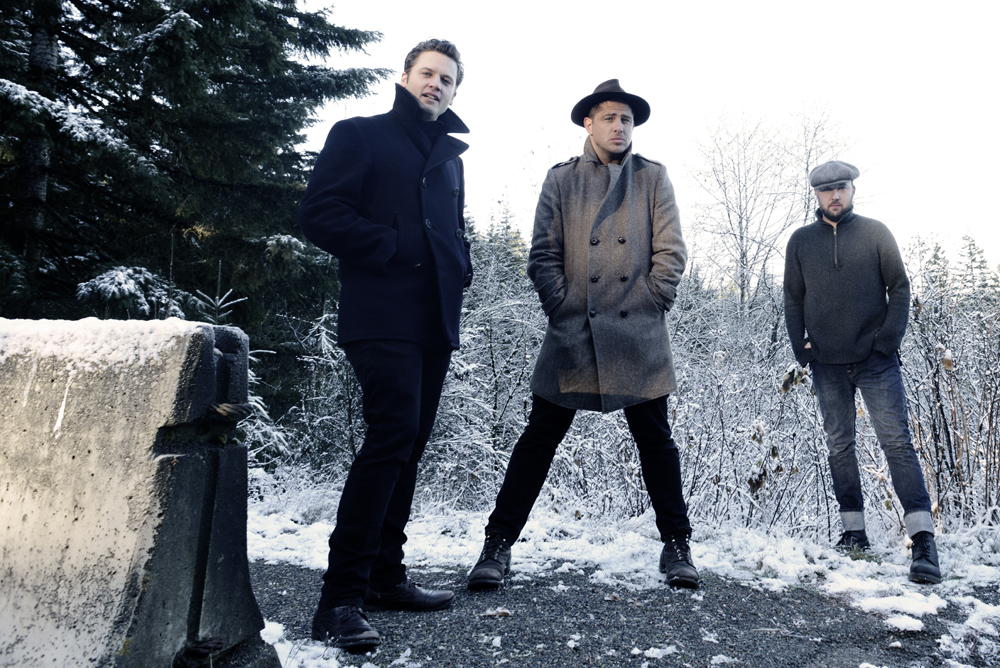 t’s taken three years in the making but Augustines are proud to announce that their self-titled second album ‘Augustines’ is now available via Votiv/Caroline International.

The follow up to 2011’s ‘Rise Ye Sunken Ships’ sees the band erase the blackboard and start fresh following tragic circumstances that made them put absolutely everything into their music. These songs are infused with the support of the people that Augustines have met along the way and the encouragement they gave the band as discussed today in a new video recorded last week from Air Studios in London, where Augustines recorded live tracks for future release.

Their heart-warming live shows will return to the UK for their ‘Walkabout Tour’ at the dates below. Tickets are available now from the bands’ website http://po.st/WalkaboutUK .

“One of the great rock records of recent years.” – Drowned in Sound

“Damn near perfect…one of the best albums of the year.” – Classic Rock

“Augustines is a physical manifestation of hope and positivity, of pure triumph in the face of adversity.” – The Telegraph

The So So Glos announce UK tour (this week!)