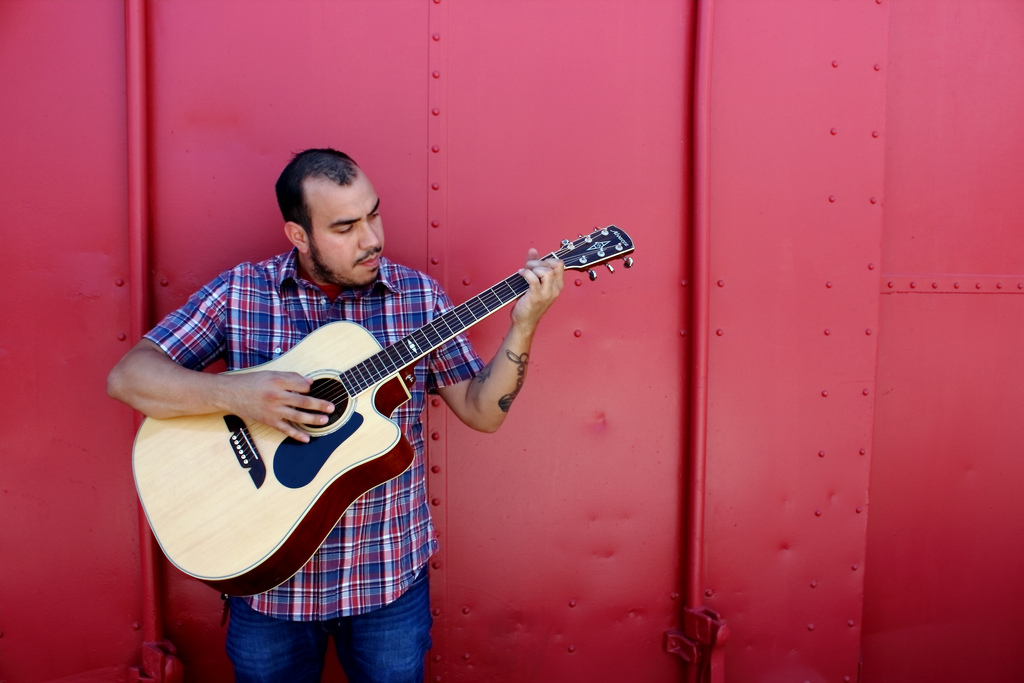 WoodLawn was started by Bryan Gonzalez (former vocalist for I Am The Seer) with the idea of freedom in mind. Throughout Bryan’s career he has fronted several band, but always found himself longing for creative freedom. The concept of Woodlawn started at a young age when Bryan was growing up in a musical family. Influence by his family’s diverse musical background Bryan decided to expand on the concept of Woodlawn.
Woodlawn is diversity and freedom.