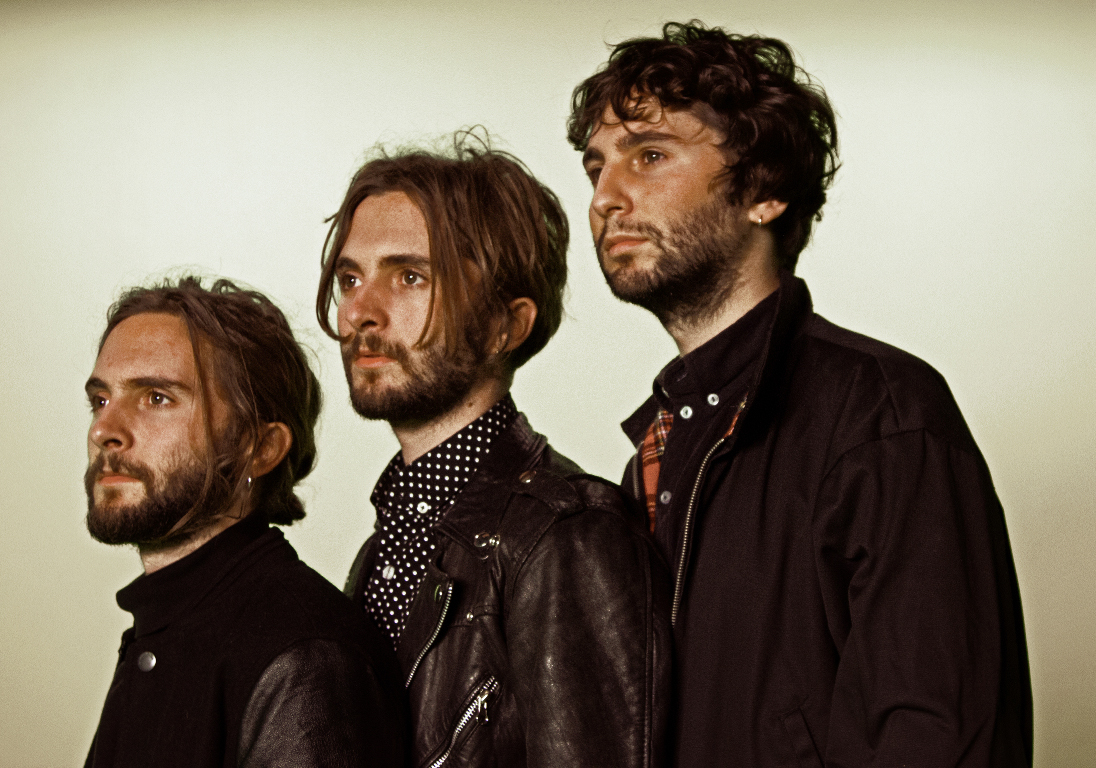 The Family Rain are set to celebrate the release of their debut album with an exclusive performance at Rough Trade East on Wednesday 5th February. The band will take to the stage of the iconic record store to perform tracks from their upcoming release Under The Volcano, out via Vertigo/Virgin EMI on 3rd February.

Fans can get a wristband for the show when picking up the album at the store on its release, or by pre-ordering now.

The Bath-based blues brothers are classic British rock band, taking influence from the country’s historic lineage of stellar acts from the 60s to the present day. Their incendiary live performances have seen them share stage with the likes of The Rolling Stones, as well as touring with Miles Kane and Jake Bugg. Blood truly is thicker than water with The Family Rain. The band have an understanding and connection with one another that most bands could only dream of and still share the same room in Bath in the house they grew up in, constantly writing and perfecting their craft.

Under The Volcano was recorded at Hansa Studios, Berlin, with producer Jim Abbiss, who’s previous credits include work with the likes of Kasabian, Arctic Monkeys and Bombay Bicycle Club. The album features previous singles ‘Feel Better (FRANK)’, ‘Reason To Die’ and ‘Pushing It’. The Family Rain also recently premiered the video for their incredible track ‘Trust Me… I’m A Genius’.

The Family Rain recently confirmed another London gig at The Garage on February 11th, as part of the NME Awards Shows. Tickets: http://www.seetickets.com/event/nme-awards-show-the-family-rain/the-garage/752733. Hometown fans of the band can see them perform at HMV in Bath on February 7th.