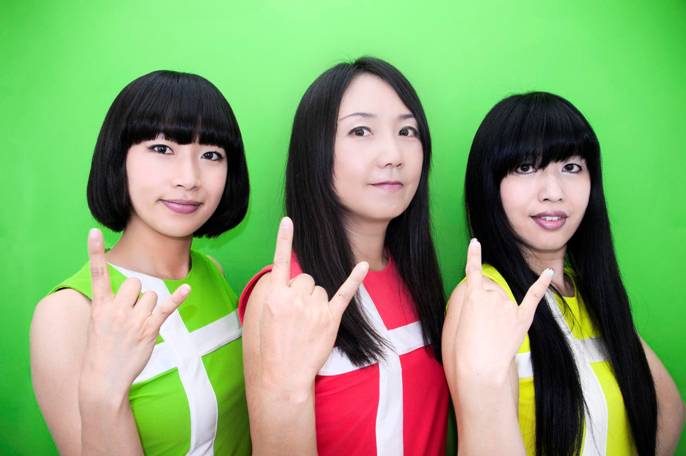 “Overdrive” will be released in North America on Good Charamel Records with a simultaneous international release through various outlets around the globe.

Shonen Knife will be doing extensive touring behind this release including dates in Europe and Japan with Sept / Oct appearances being planned for North America.