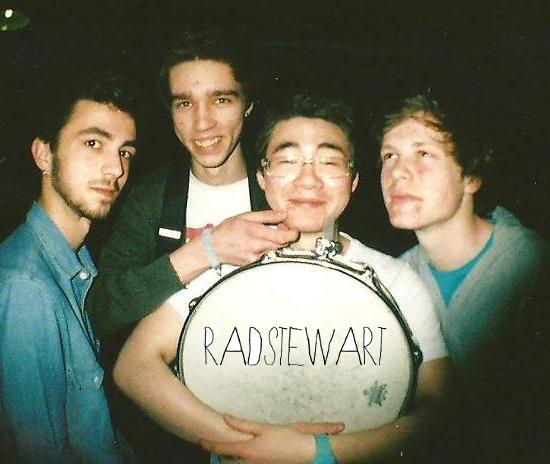 The past year for Radstewart has been incredible, and since playing their first show not a year ago – they’ve seen their self recorded (on a physics department microphone) debut EP sell out, supported Sky Larkin on their UK tour, drawn packed crowds at Green Man, SWN, and Southsea Festival, as well as signing to AIM Small Label of the Year Alcopop! Records…. All the while catching the eye of the likes of Huw Stephens, NME, DIY, Artrocker, XFM and Adam Walton. The sound continually draws those inevitable comparisons with the likes of Pavement, Weezer and Parquet Courts – yet their lo-fi, slacker pop is as fresh as it is irresistible.

If you missed our feature in December showcasing the new video then watch it below. Enjoy ‘Fix the Roads’ – a brand new song from the record. The adorable video, starring band pal’s Ethan and Mike (now fully grown humans), was made in their gardens in Llanelli, near Swansea at some point in the 90s under the title ‘Jungle Beasts’. Filming duties were split between the two of them and mike’s dad. The music was written some point later on, no doubt with this masterpiece in mind.

RADSTEWART have announced they will be hitting the road with Mowbird for some of their UK Tour! They shall be playing 6 dates with the guys and a lovely XFM show wedged in the middle! 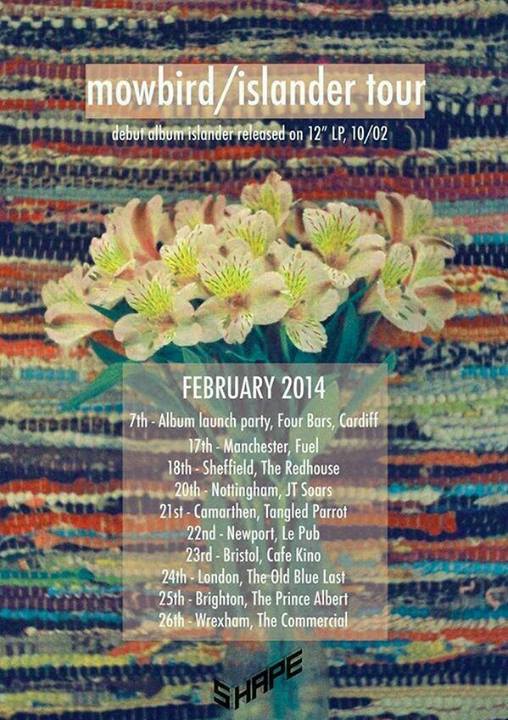 Showing no signs of slowing down the band have also been announced as support for Johnny Foreigner ‘s live dates at Clwb Ifor Bach – Cardiff on March 28th and Moles – Bath on March 30th.

This is RADSTEWART’s year. Make sure you keep up to date with all their goings on and catch them on tour whilst you can.