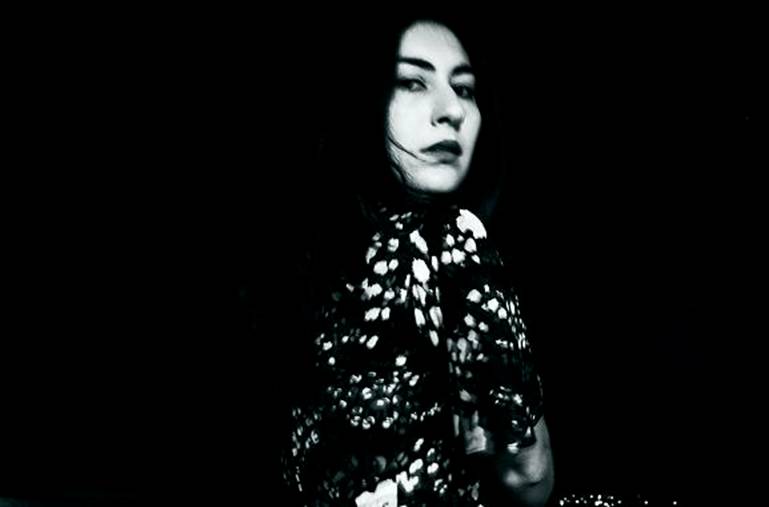 “The first single “Bell Jar,” is quite possibly her strongest solo track to date. It sounds as depressing as the Sylvia Plath novel it shares a name with, starting out not unlike the dark folk she recorded as King Woman, but building into big metallic shoegaze and ending with the reverbed screams that helped make Deafheaven such a memorable name in heavy music this past year.”- Brooklynvegan

Miserable’s debut EP “Halloween Dream” will be released on Feb 18 via The Native Sound (John Vanderslice, Koji). Pre-orders have launched for the vinyl (http://goo.gl/iH4XME) and digital (http://goo.gl/lzid8q) versions.

Kristina writes and performs a brand of moving and evocative music that oozes with nostalgia – and the Halloween Dream EP is no different. Over the course of four tracks, Esfandiari’s powerful voice and poignant compositions swell into soundscapes both haunting and wistful.

Building on the momentum of her Run For Cover-issued 7-inch split with PA’s Grey Zine, Halloween Dream finds Kristina experimenting with muscular riffs (“Bell Jar”) and sparse instrumentation (“Spinning”) – new territory for the songwriter, but seemingly comfortable all the same.