Make no mistake, at its most basic form, Loners Society is a rock band. They are not interested in reinventing the wheel, and there is a good chance their songs will feel familiar to you, even upon first listen. That fresh familiarity is the magic that is Loners Society: having the ability to craft songs that feel sincere and authentic while paying humble respect to the bands and artists who came before, and influenced them.

In speaking of the song “LaGrange”, front man and songwriter Matt Megrue says, “A few years ago, for the first time in a long time, I found myself without a band. My previous bands [County Line Strangers / The Unusual Suspects] had split up and there was a lot of uncertainty in the air for me personally. LaGrange began as a way for me to assess a decade’s worth of damage and timestamp exactly where I was in that period of uncertainty. The song really helped to close the book on where I had been and was the first chapter in what would eventually become, Loners Society.” 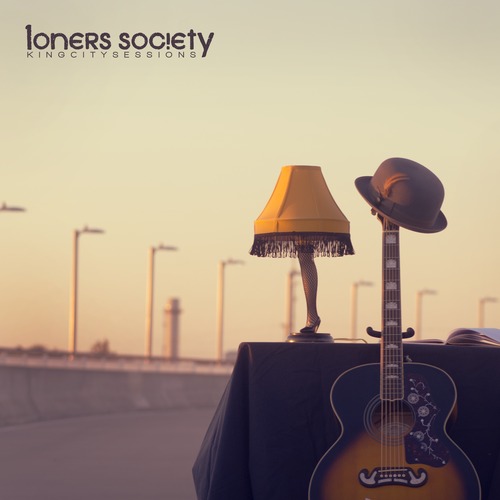