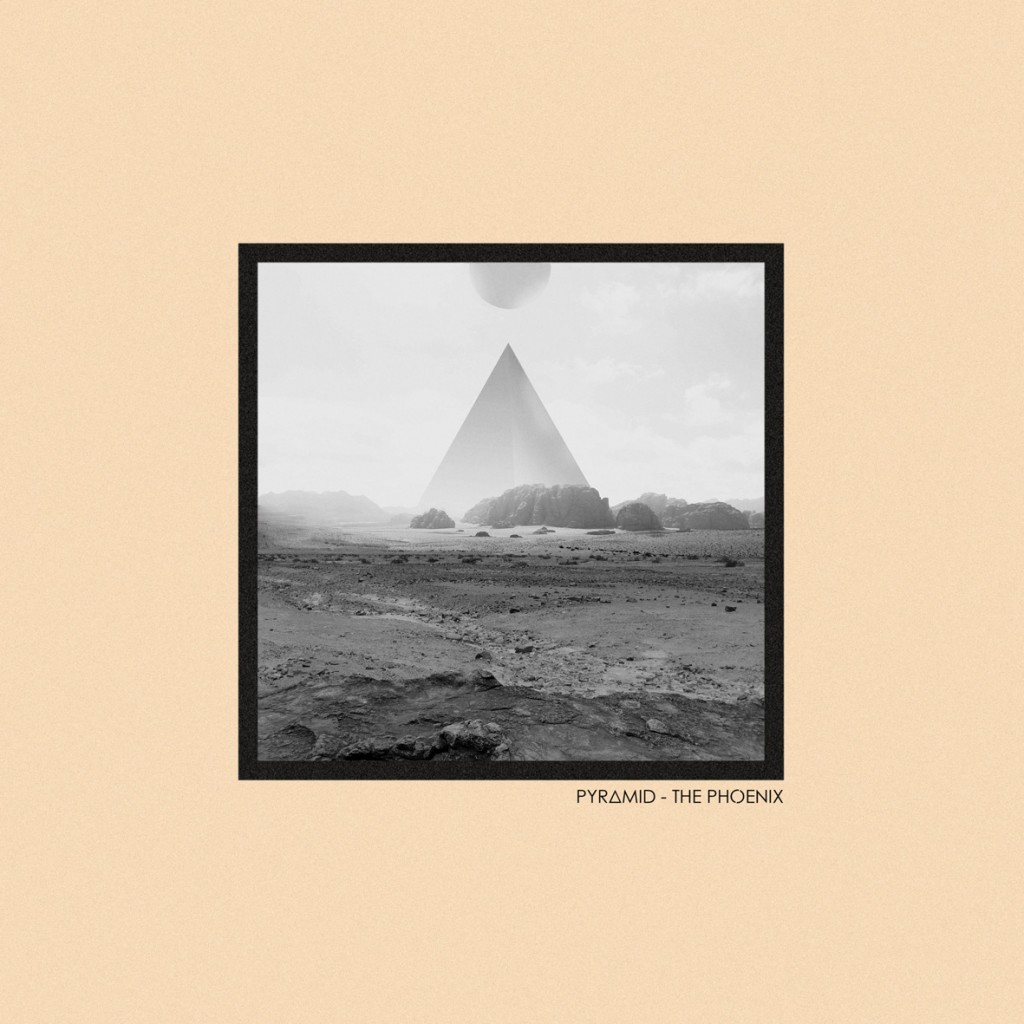 French rising producer Pyramid is back with a new maxi EP “The Phoenix” out on Kitsuné January 27!

Pyramid already made some noise with his tracks featured on the Kitsuné Parisien compilations. He became a sensation when he released the acclaimed EP “Cosma” with his friend Crayon, including his hit track “Wolf”. He is now back on Kitsuné with a highly anticipated solo EP “The Phoenix” containing no less than 3 originals tracks and 2 groovy remixes proving that the young French producer gained a lot in maturity.

Progressive, the EP opens with “Astral” which theme is supported by a solid baseline, without never getting tiresome thanks to light piano bridges. “The Phoenix” then serves offensive hip-hop enhanced by a simple yet efficient instrumental combining melodious synth and choirs from Willy Wesly. Now “Lunar Ghosts” comes closer to electronica while keeping a lively and tender rhythm, offering an ethereal track.