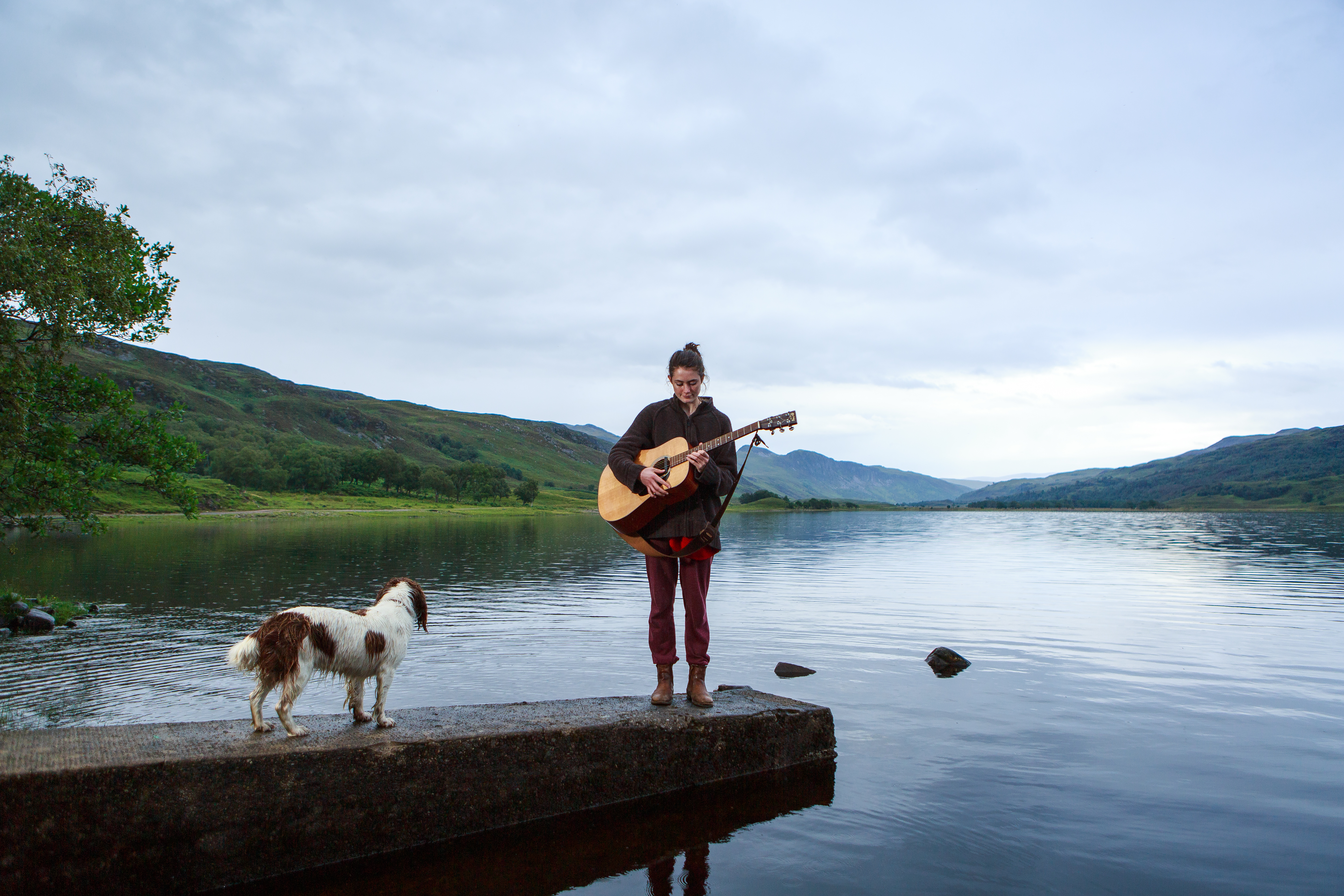 22 year old folk noir balladeer Rachel Sermanni will release her new EP Everything Changes on January 27, 2014. The EP will be supported by Rachel’s biggest headline shows to date at Glasgow’s Kelvingrove Art Gallery & Museum on January 31 and London’s Union Chapel on February 6. The title track and first taste of the forthcoming EP is streaming here:

Everything Changes is the first new material since Rachel’s acclaimed debut album Under Mountains from September 2012. With the seeds of the new material being planted whilst on the road touring, Rachel admits that she found the required space to reflect and develop the songs at her family home (and in her childhood bedroom no less) in the remote village of Carrbridge in the Scottish Highlands. There are personal inflections present throughout the EP – with Rachel confessing that even the title track (which she was asked to write for a film with a preconceived subject matter) is instantly relatable to her own life. The humble tales of the Everything Changes EP were recorded in a New York City recording studio with producer Alex Newport (Bloc Party, City & Colour, Mars Volta), a million miles away from the peace and quiet of her native Carrbridge.

Rachel launched her foray into the world of singer-songwriting when only 17, and has since played in excess of 600 shows across the UK, Europe, North America and a handful of shows in Asia. 2013 has been spent touring North America and Canada, including the Dawson City Music Festival as well as the Calgary, Ottawa and Interstellar Rodeo Festivals where Rachel shared main stages with the likes of Steve Earl, Sharon Van Etten, The Alabama Shakes and Vampire Weekend.

Kristian Harting shares the track “Queen Of The Highway” from debut, and announces UK tour dates with Future Islands