Kick starting the year with an incredible live gig, Deer Tick have raised the bar for performances throughout 2014. The energetic Rhode Island roots-punk quintet Deer Tick are currently touring in support of their latest release Negativity– their 6th album released last year. Consisting of John McCauley – guitar, vocals / Ian O’Neil – guitar, vocals / Chris Ryan – bass, vocals / Rob Crowell – keys, saxophone, vocals / Dennis Ryan – drums, vocals- the men are no strangers to our site. We had the honor in being part of the loving crowd at Bristol’s fantastic venue- The Fleece.

Negativity – which was released on September 30 2013 via Partisan Records has already received acclaim and a fantastic reception. Negativity, which Classic Rock calls “soulful Americana with a bittersweet backstory” and Uncut Magazine states “spurts gloriously in all directions”, marks Deer Tick’s fifth full-length studio release, and is the follow-up to 2011’s acclaimed Divine Providence. Negativity was penned over the course of an annus horribilus 2012, in which front man John McCauley’s father pleaded guilty to federal charges of conspiracy and tax fraud, leading to a prison sentence. As if that weren’t enough, McCauley’s wedding engagement collapsed under the weight of his own excessive behaviour and impossible lifestyle. McCauley channelled his anger, sadness, and regret into his work, resulting in what can be safely declared his finest collection of songs to date, impassioned and interior and increasingly mature, both as expression of emotion as well as pure song-craft. Negativity sees the Tick bridging boozy punk, AM gold, bar band blues, country soul, and whatever else catches their fancy into their own profoundly American rock ‘n’ roll. Recorded last year in Portland, Oregon with legendary producer/musician Steve Berlin (The Blasters, Los Lobos, and last year’s McCauley side project, Diamond Rugs), the album is McCauley’s most personal work thus far as well as Deer Tick’s most undeniable and universal, their famously freewheeling musical approach refined here into a gloriously cohesive whole. The album in it’s entirety showcases a more mature outlook for the band yet still keeping to their honest roots they delve into meaningful compositions which you’ll soon be addicted to.

Live, John McCauley stated ‘we write an album, go on tour to support the release then don’t play any tracks from said release, it was the right thing to do at the time’.- This being said having witnessed the raucous show Deer Tick display this isn’t the case. Portraying that album live proved easy to the band with a truly captivating performance from the moment each musician were united with their instrument on stage. With alluring vocals from McCauley, and stunning solo’s from both Dennis and Ian throughout the night. This is an act which you are guaranteed to become fixated with. Their performance was wild yet affectionate, tentative yet rapacious. Deer Tick are an incredibly hard working band when it comes to their sets and their touring schedule. When performing live each musician so clearly exhibits the passion and the talent they clutch- a charming attribute to witness. Their set comprised of tracks new and old, all of which delivered with such honest intentions.  Raw, loud and heartfelt.  A stunning duet with McCauley’s talented wife Vanessa Carlton for ‘In Our Time’ and a screaming encore. Unfazed by the sheer volume of fans in awe of the musicians, singing back their lyrics and applauding their efforts. Deer Tick are a band you HAVE to witness live to fully appreciate. They are a unity that deliver. 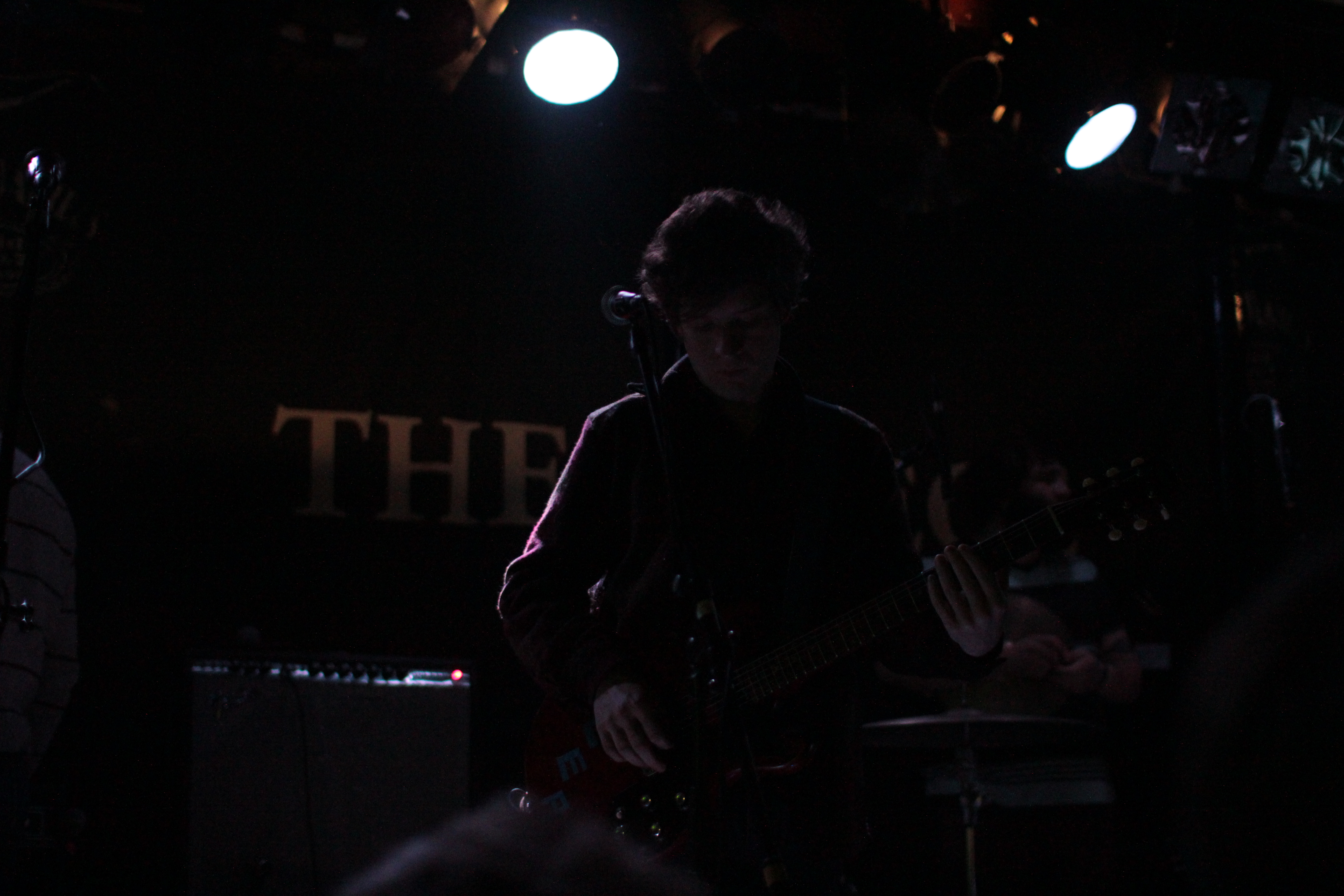 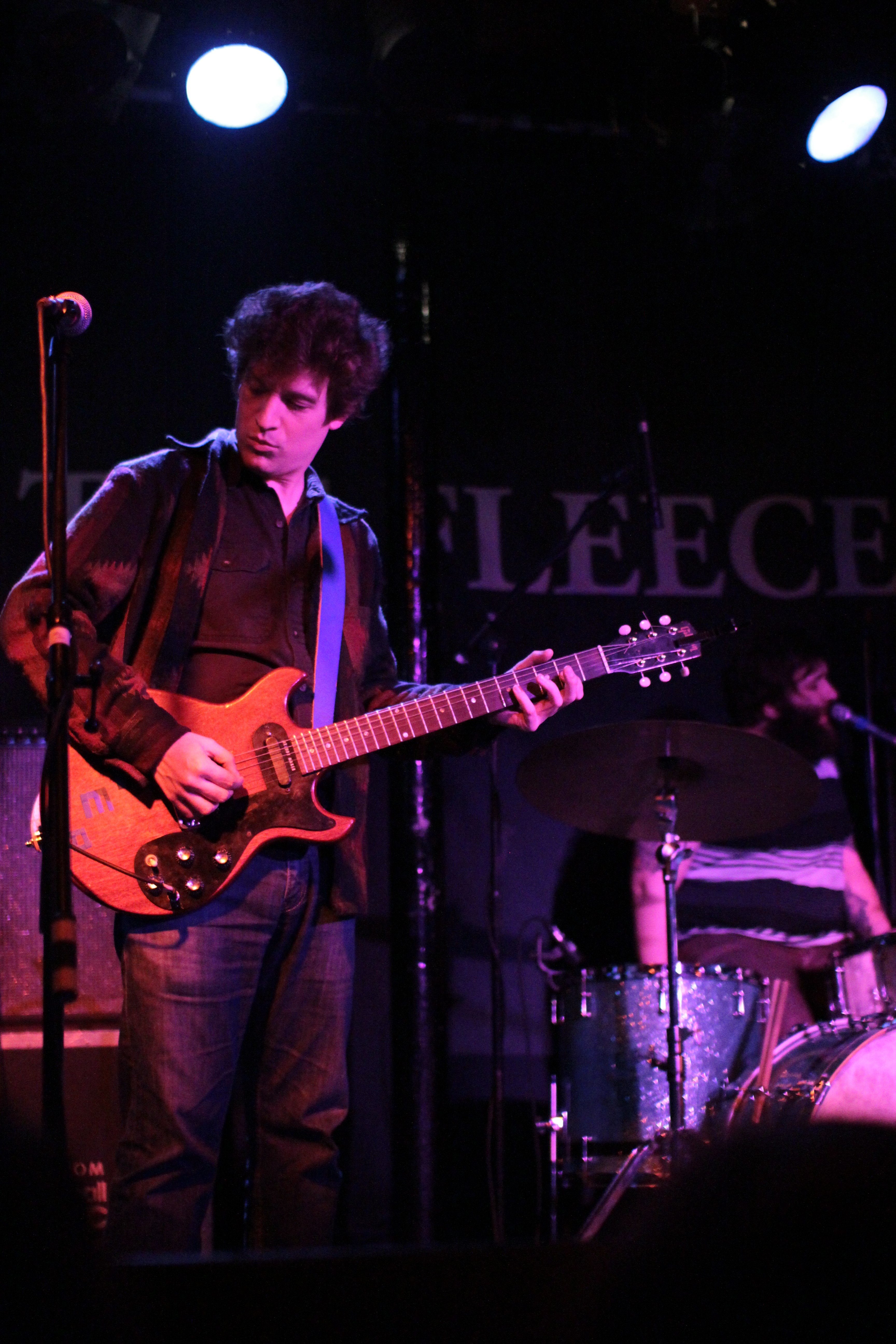 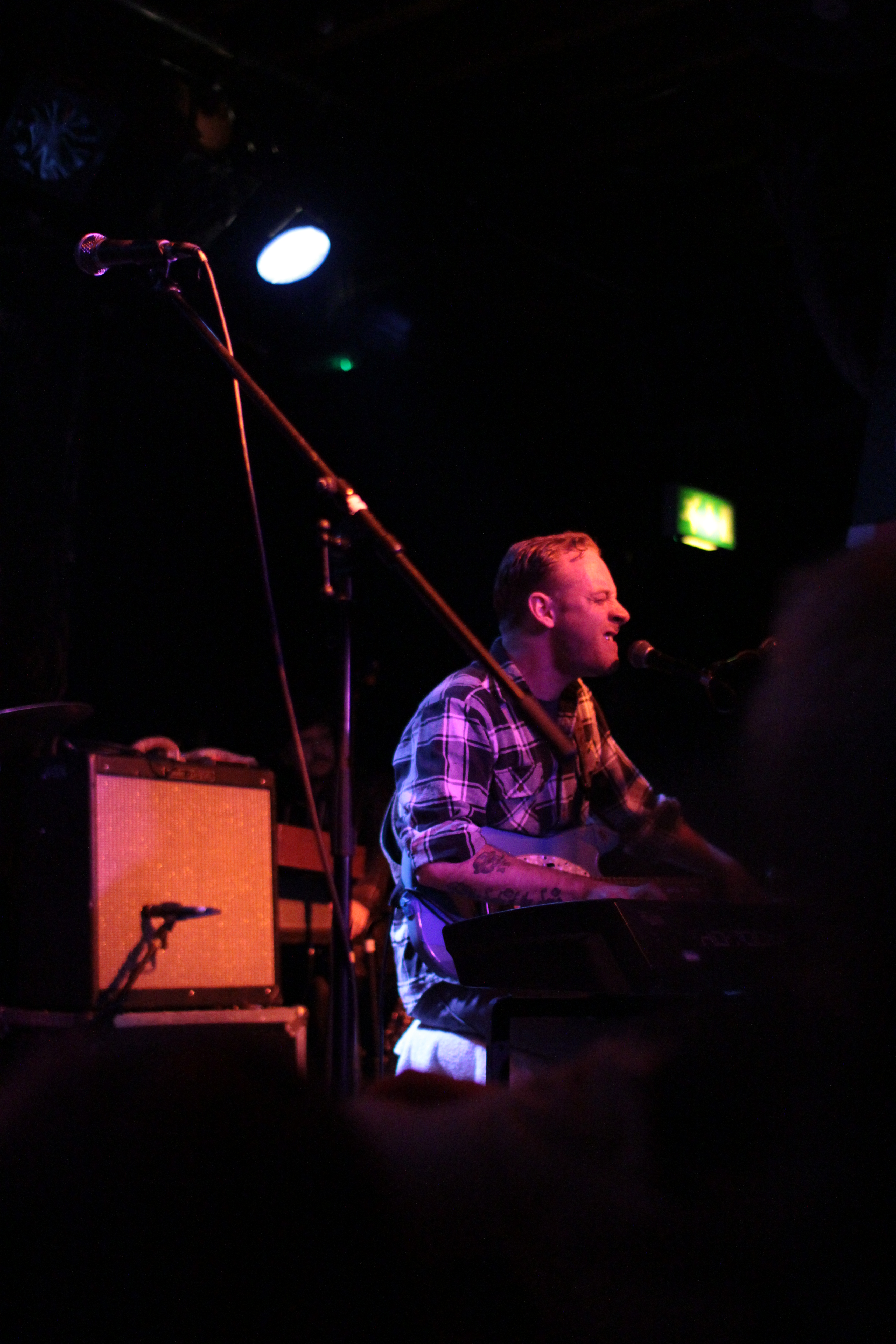 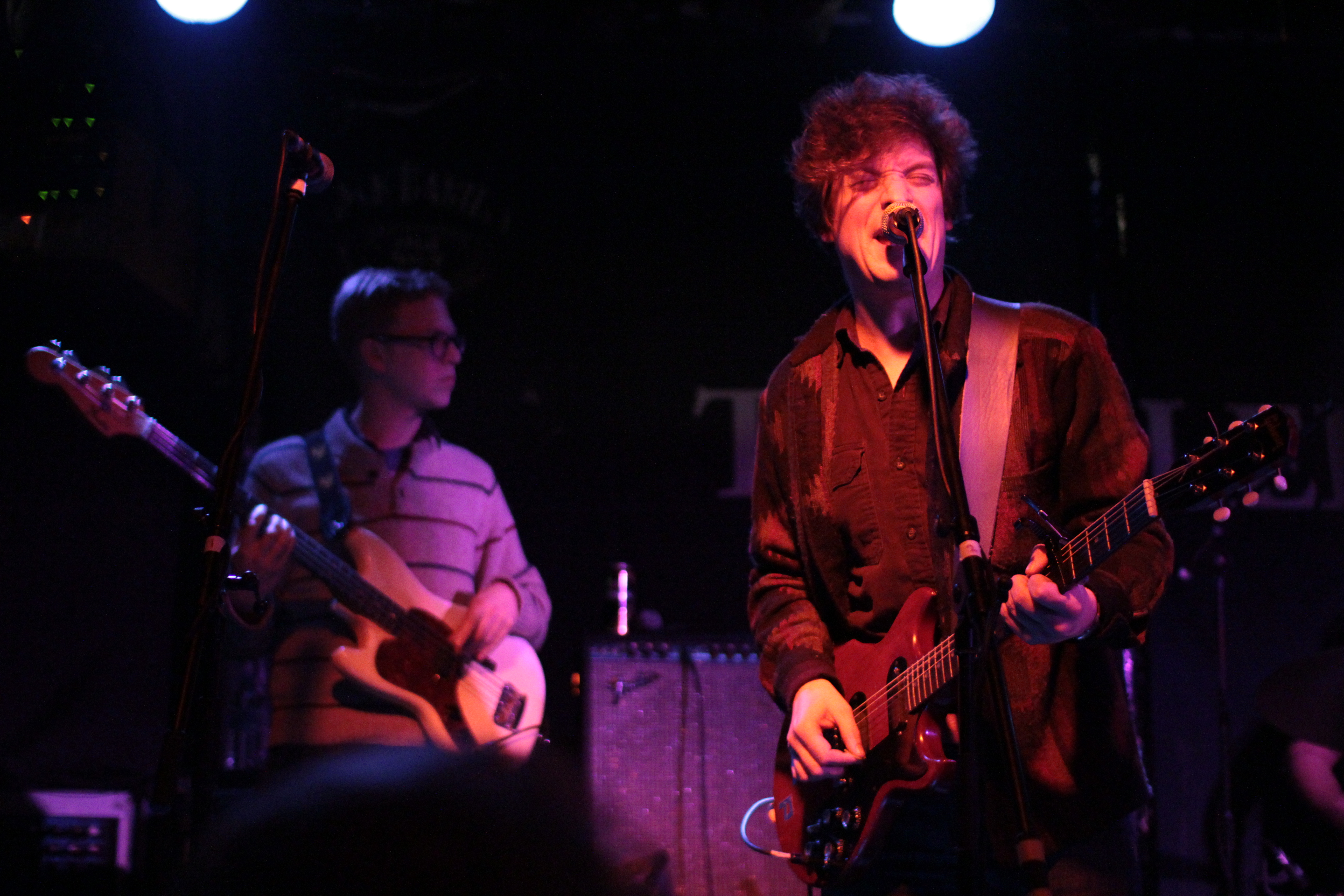 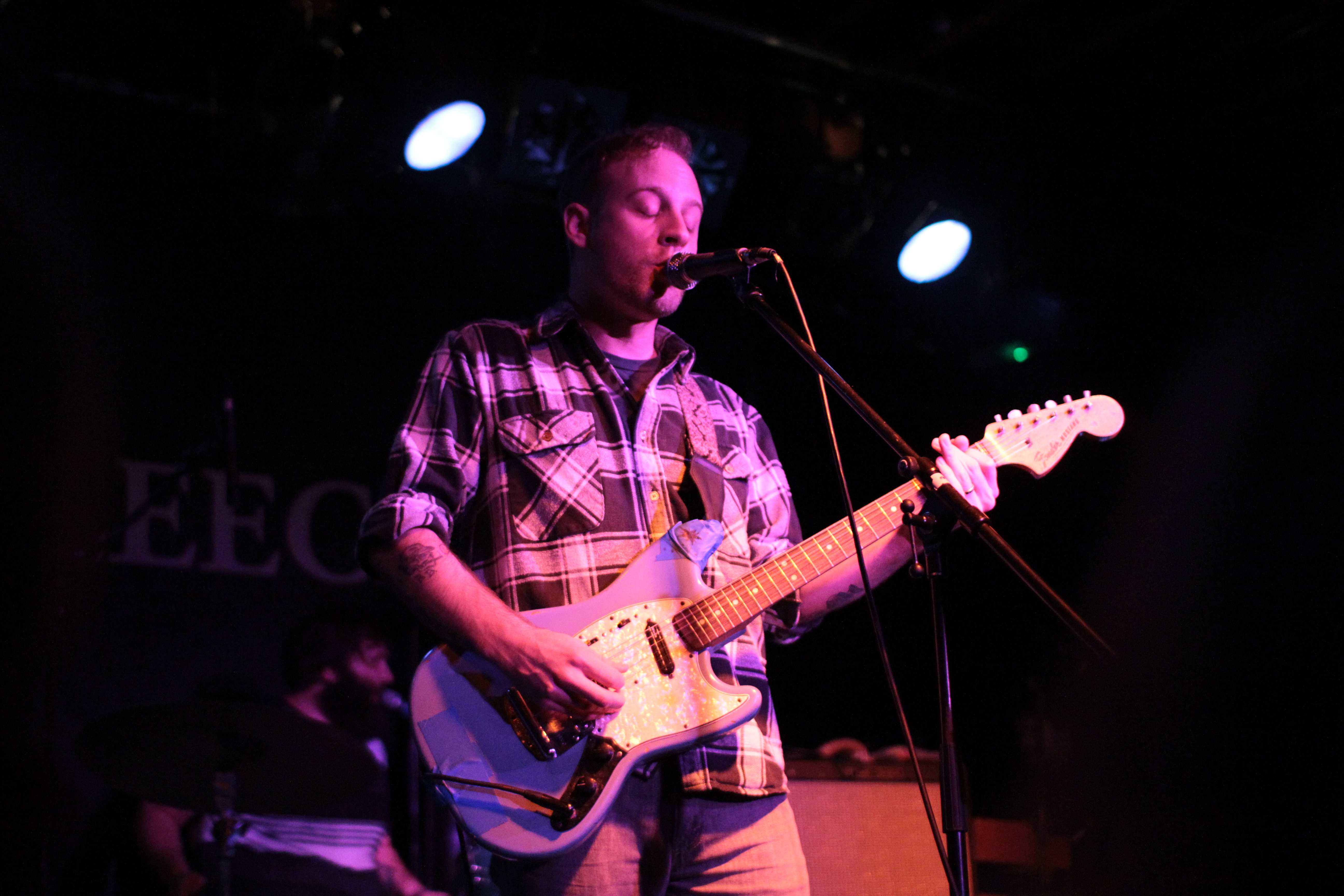 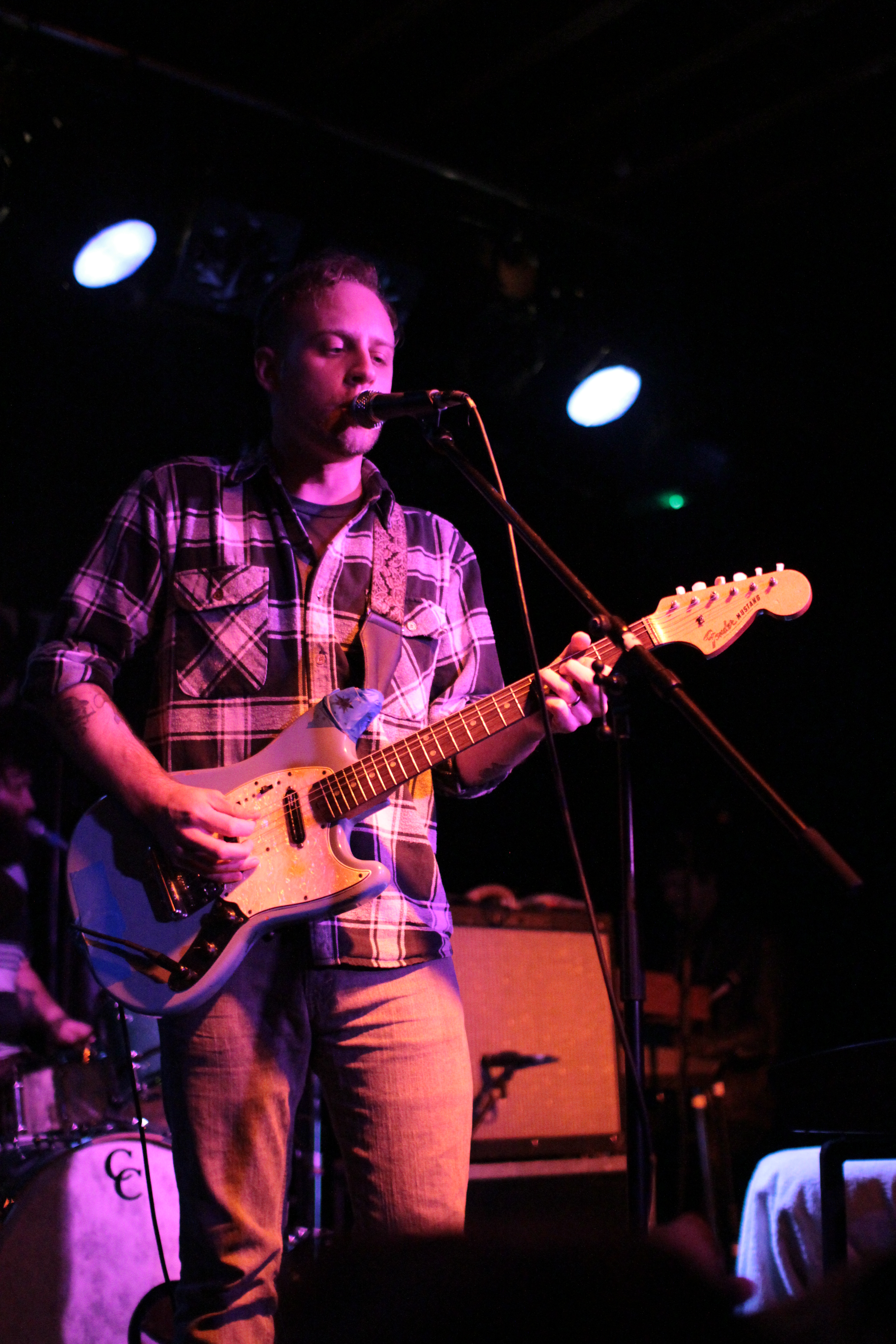 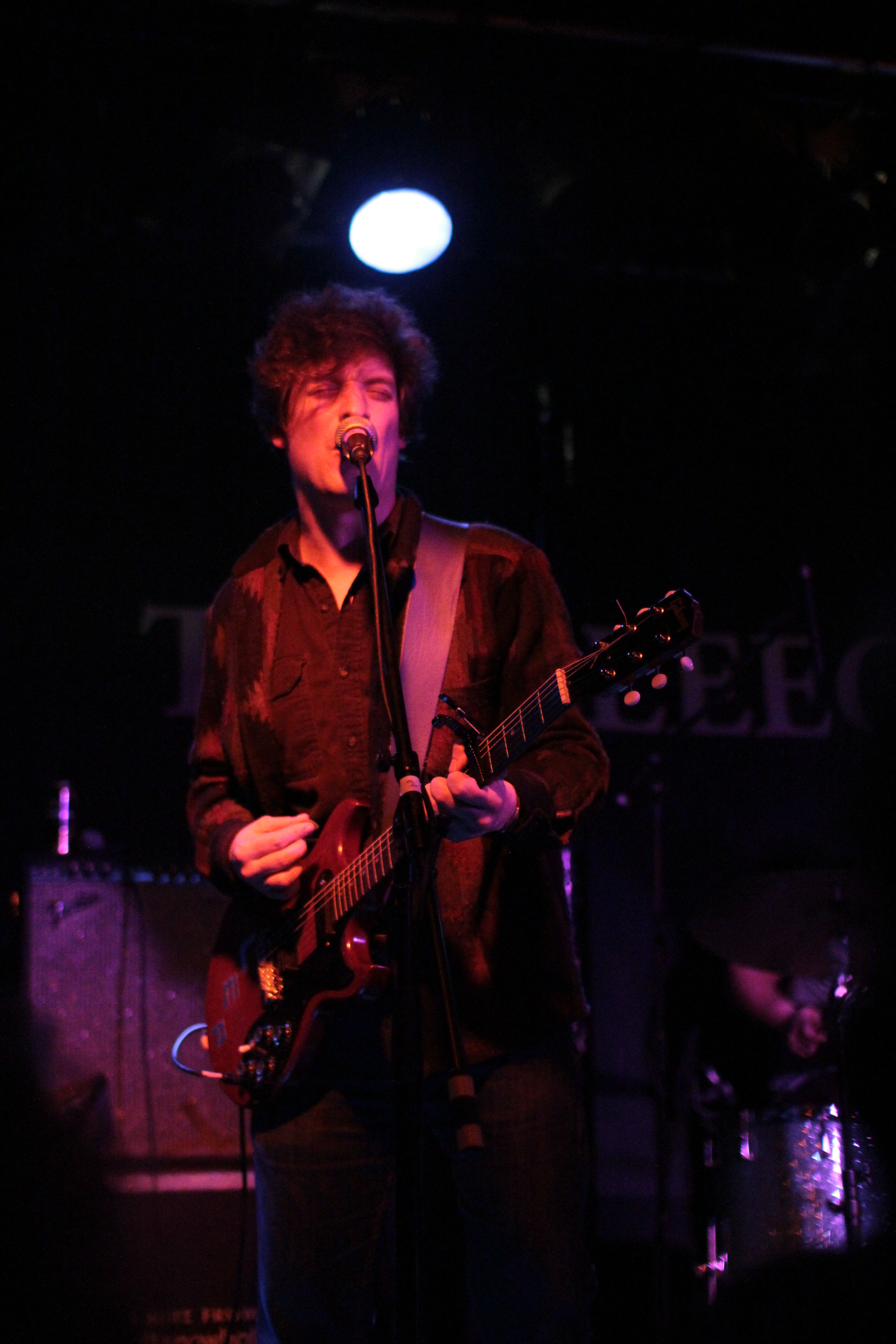 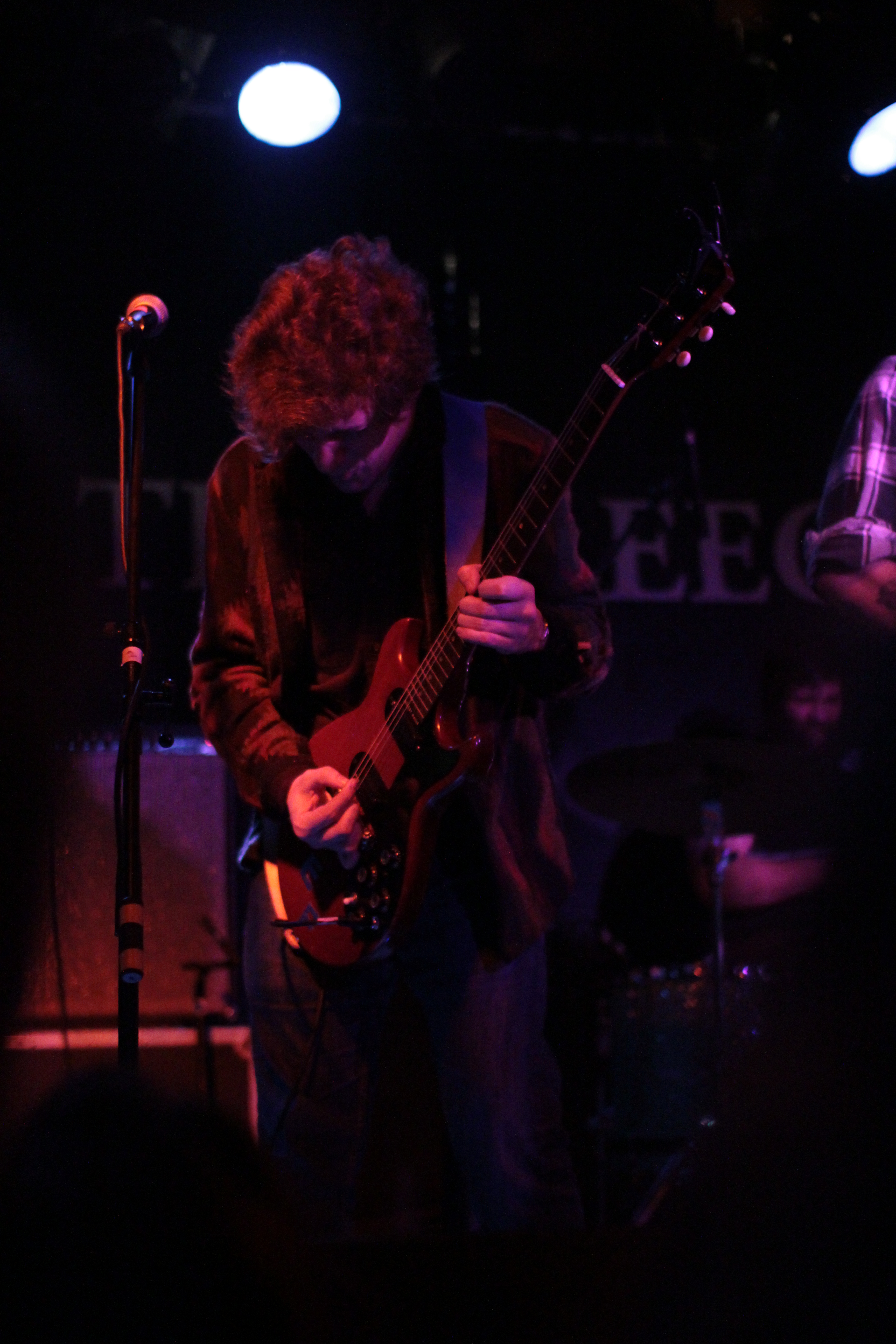 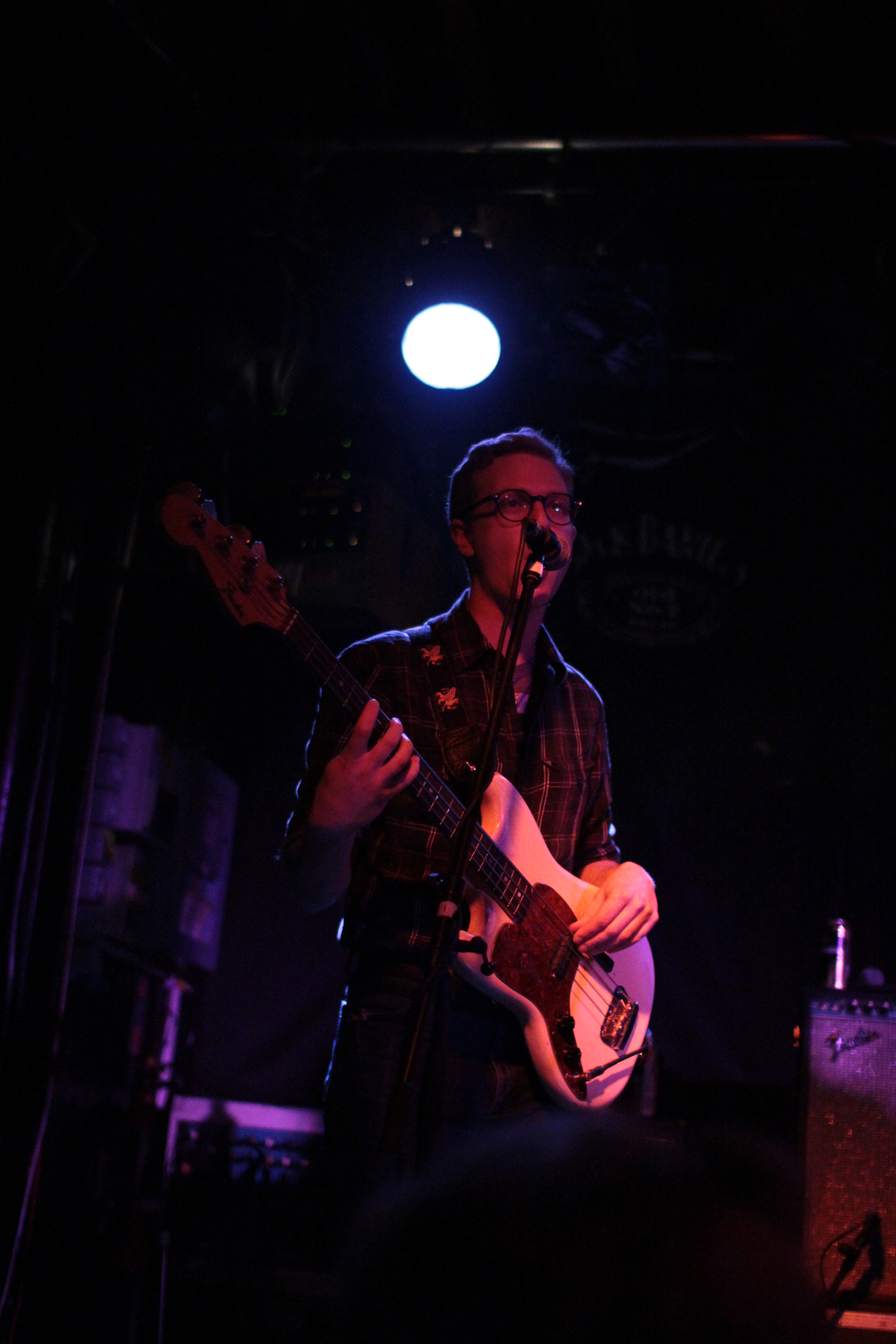 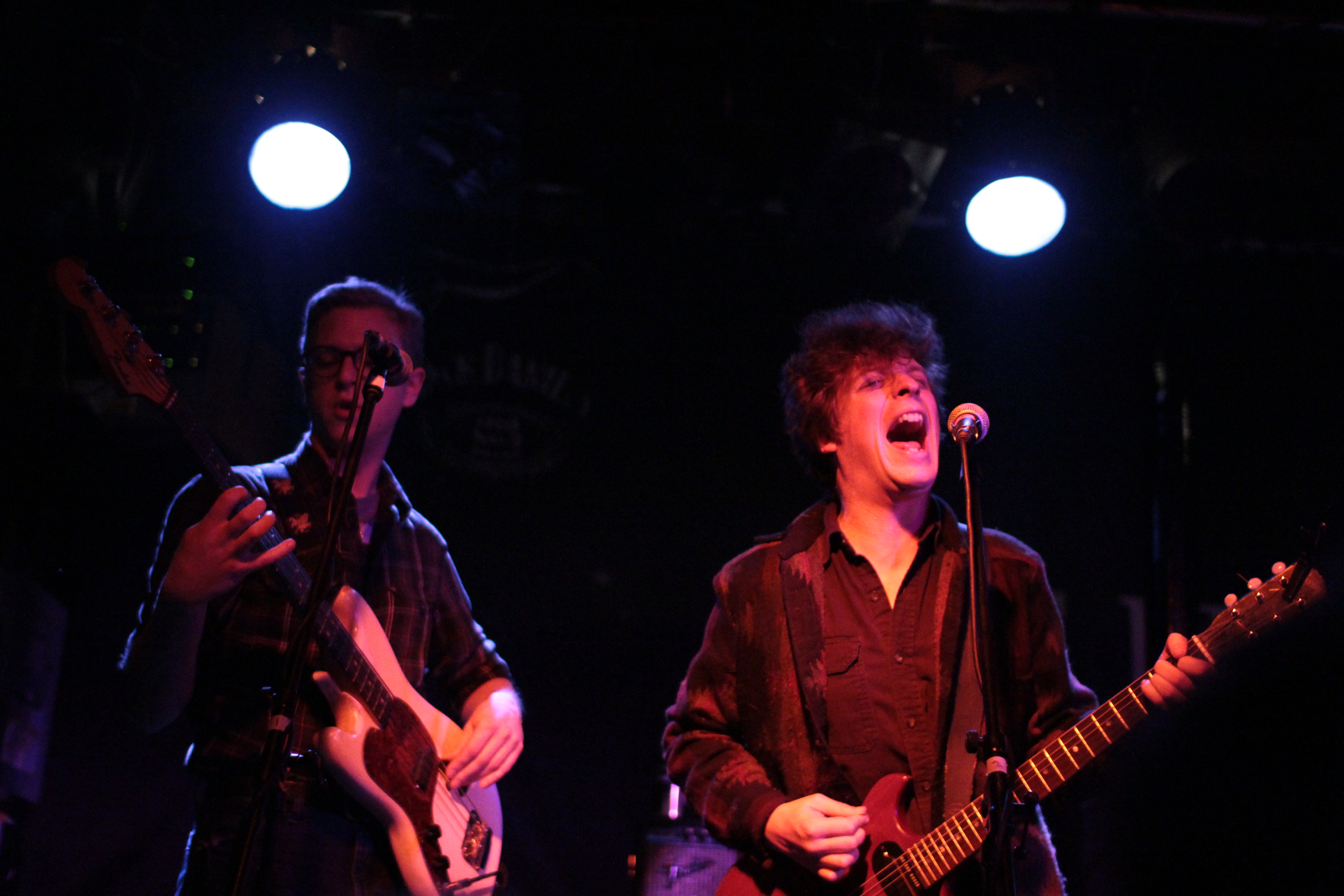 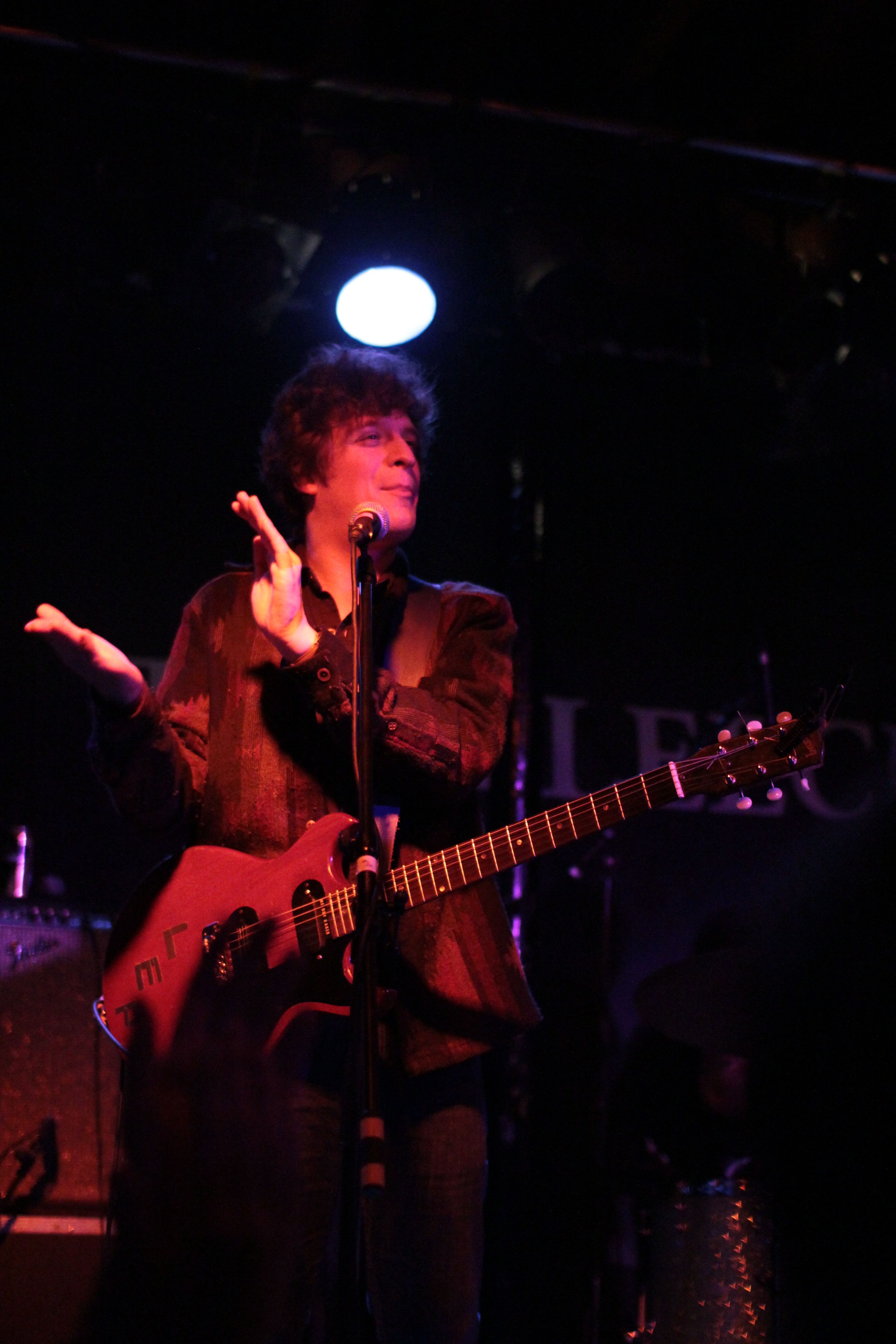 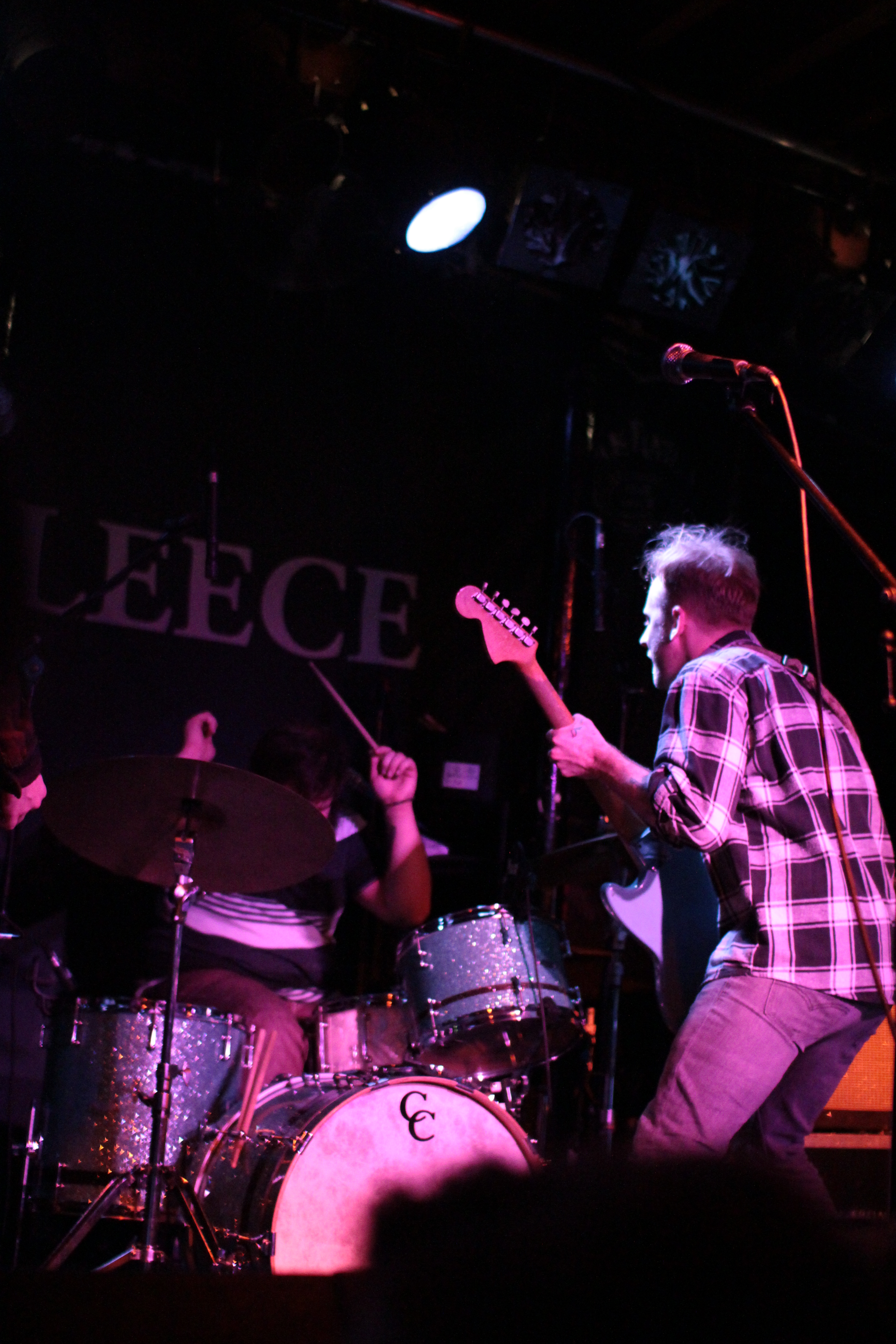 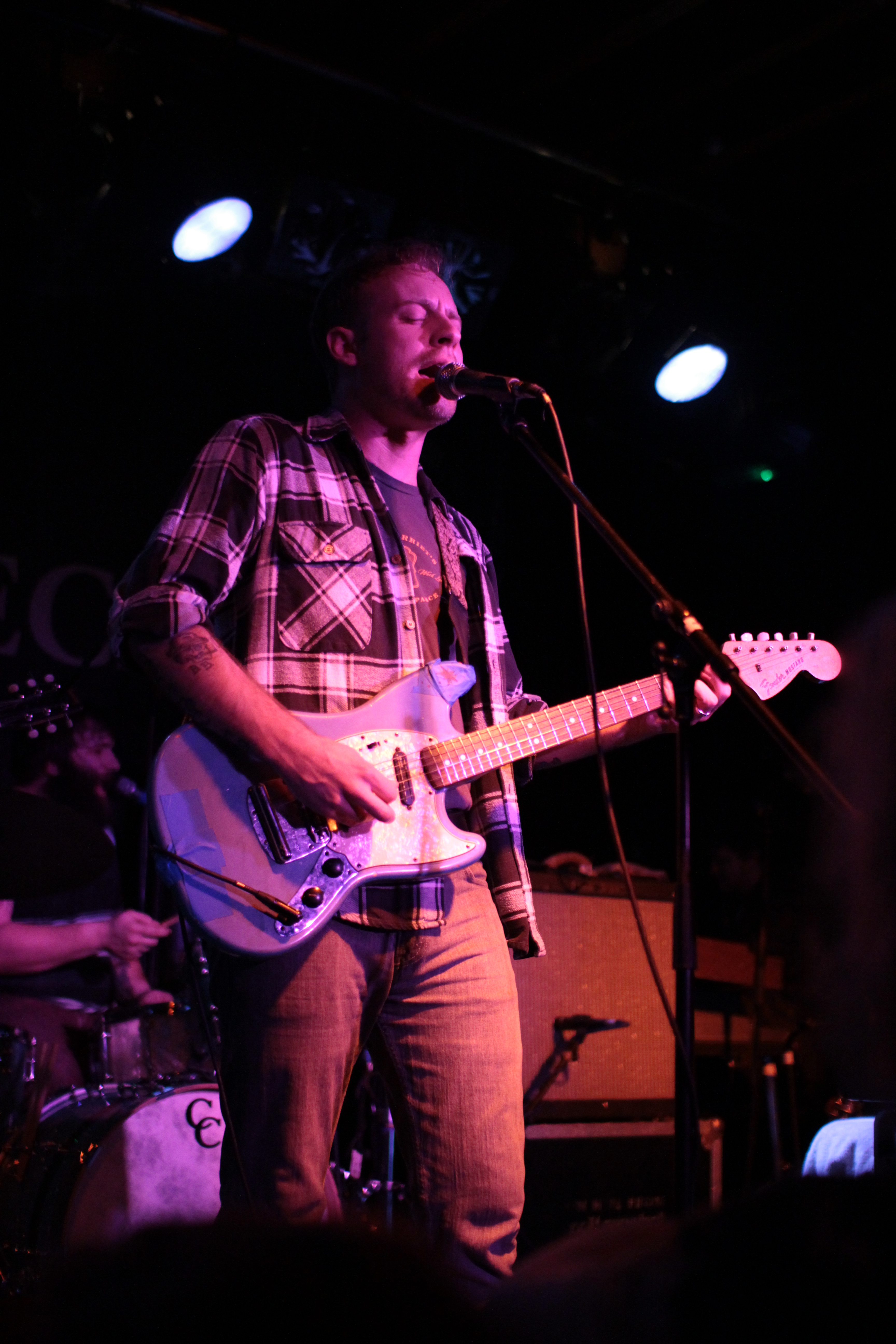 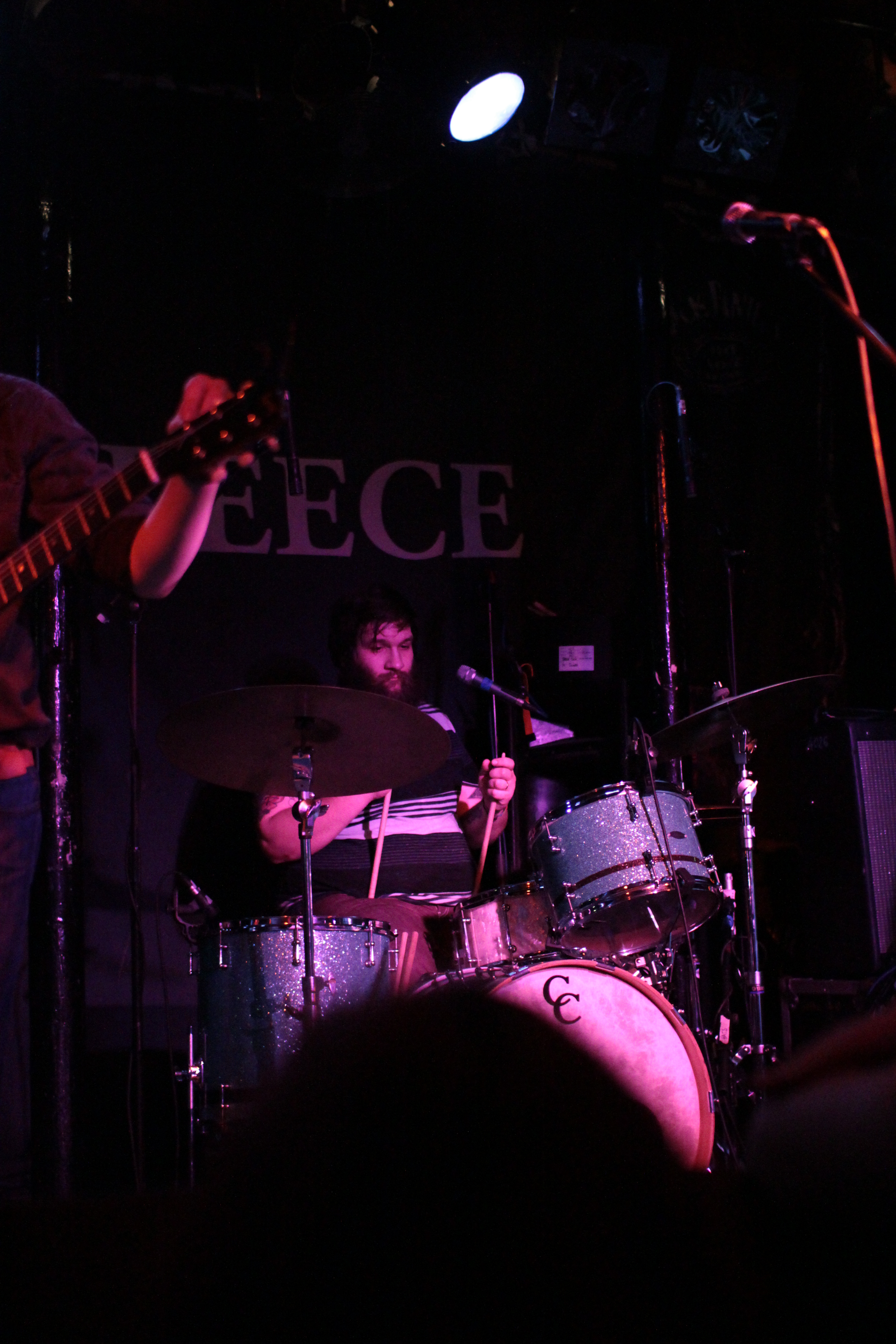 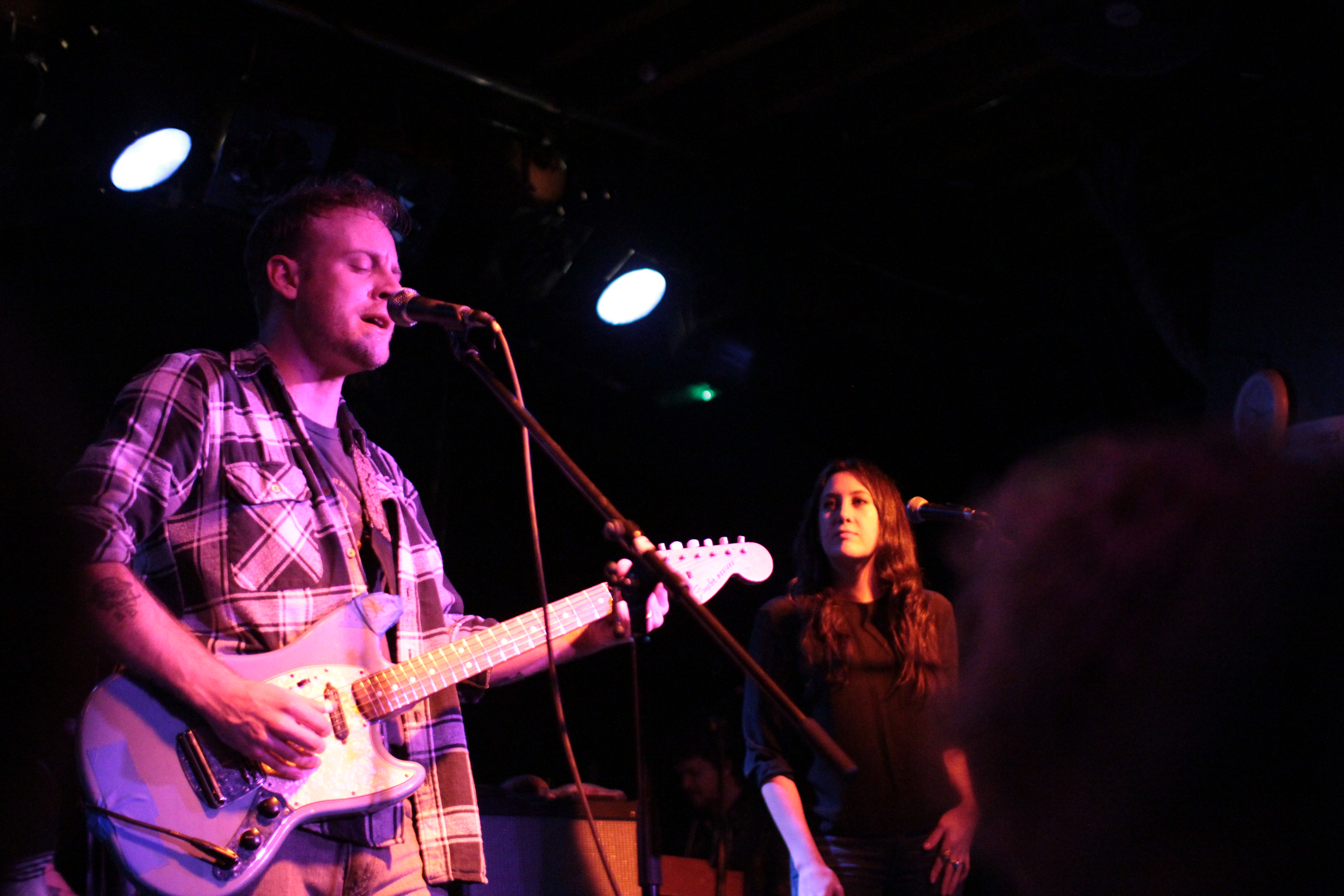 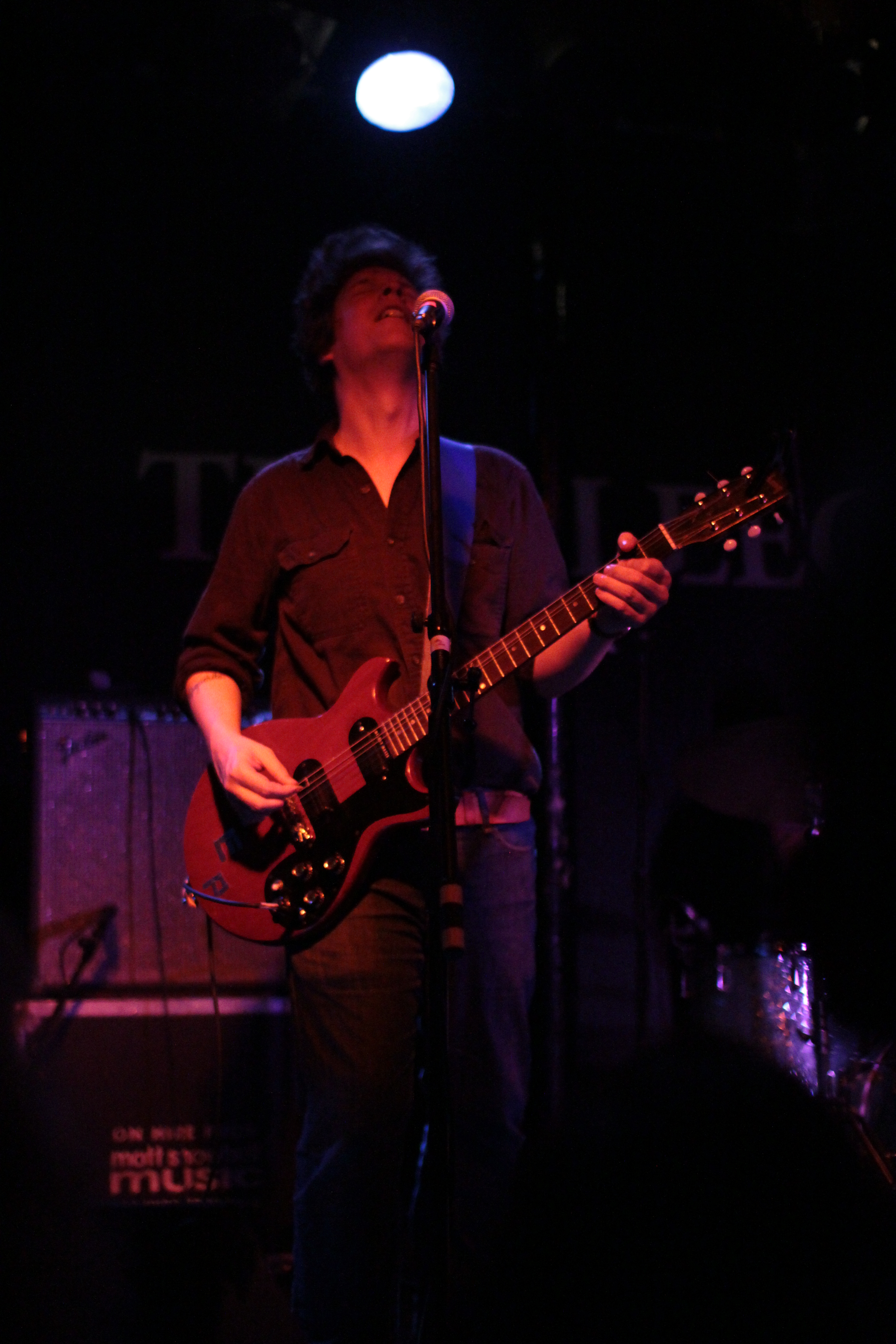 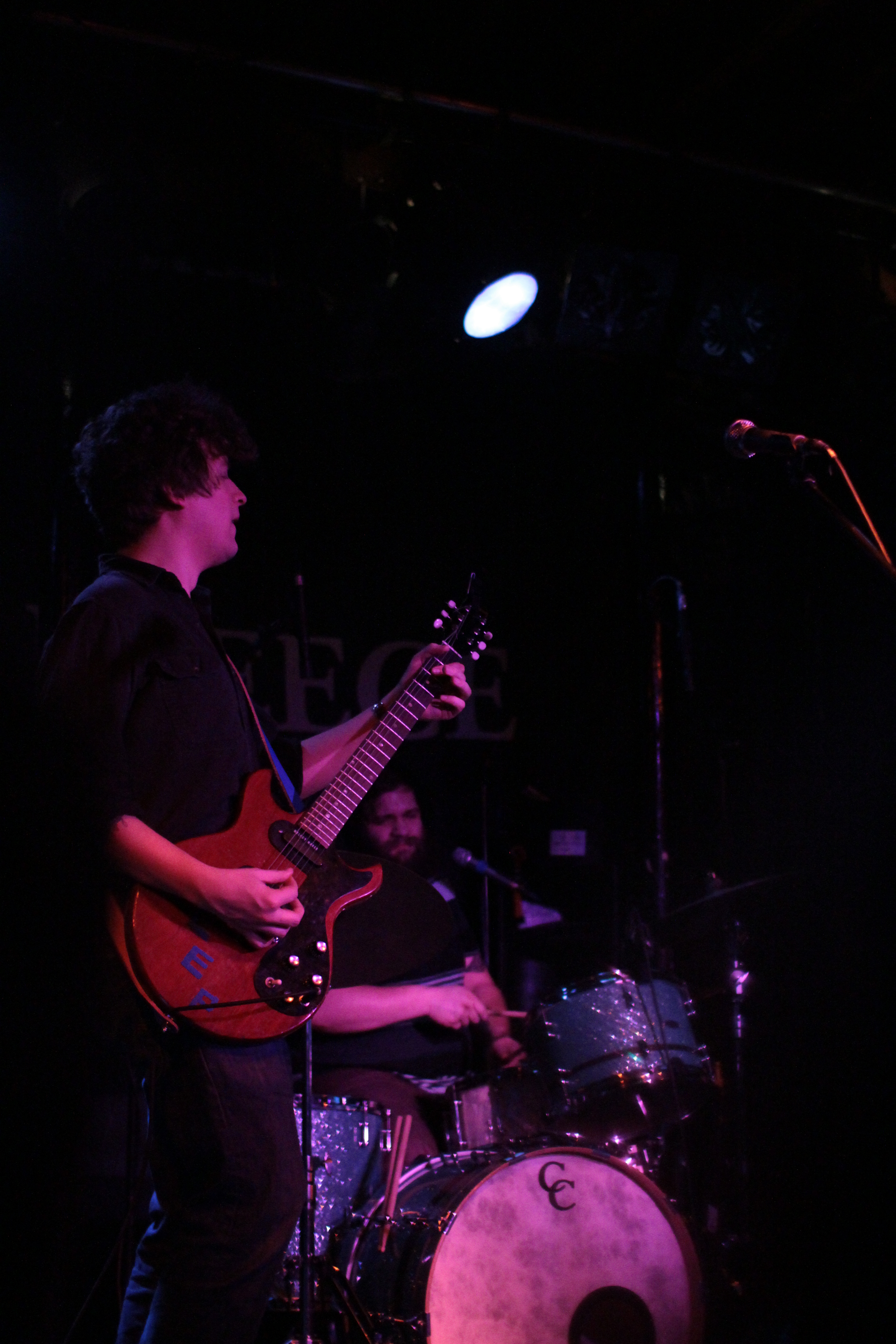 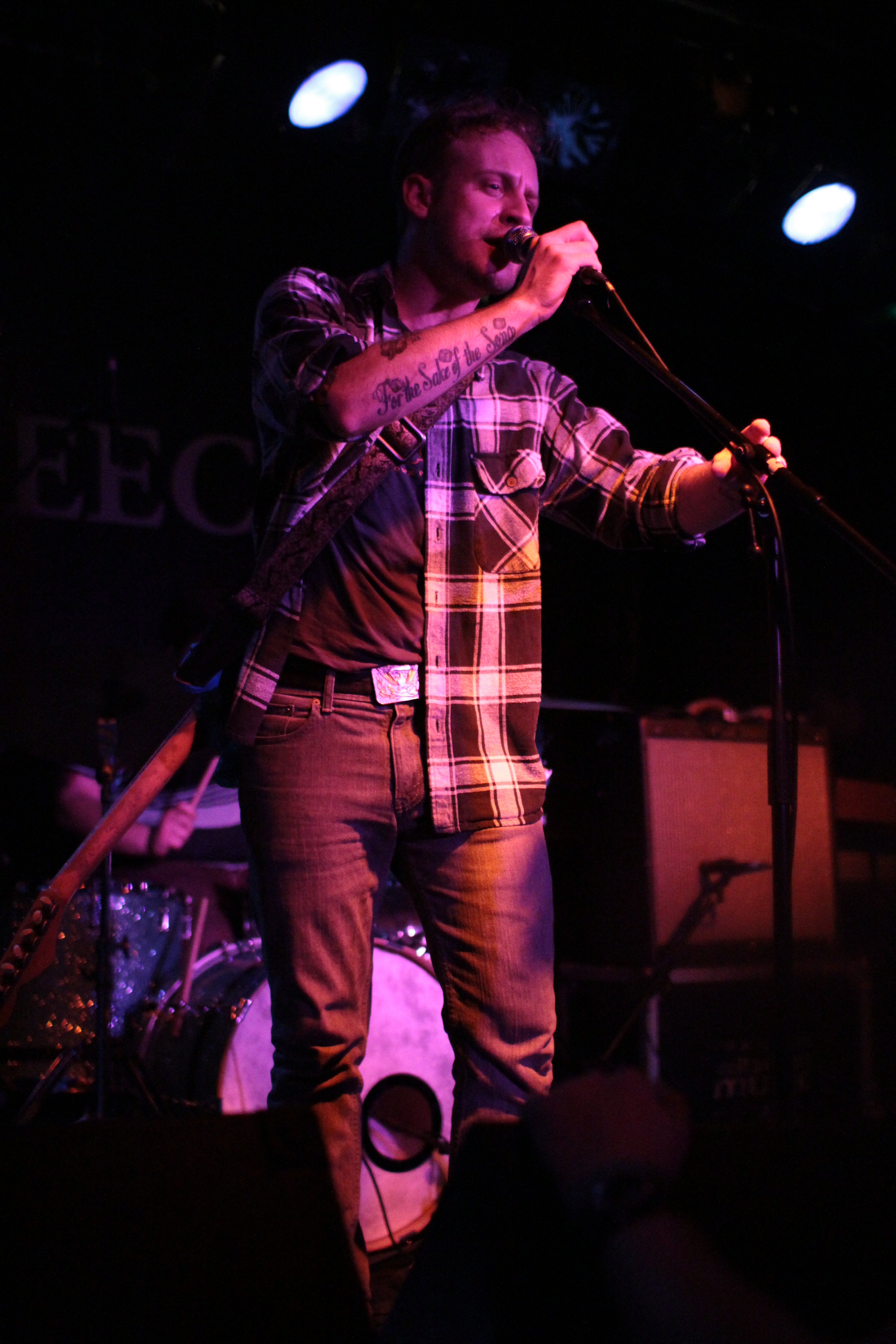 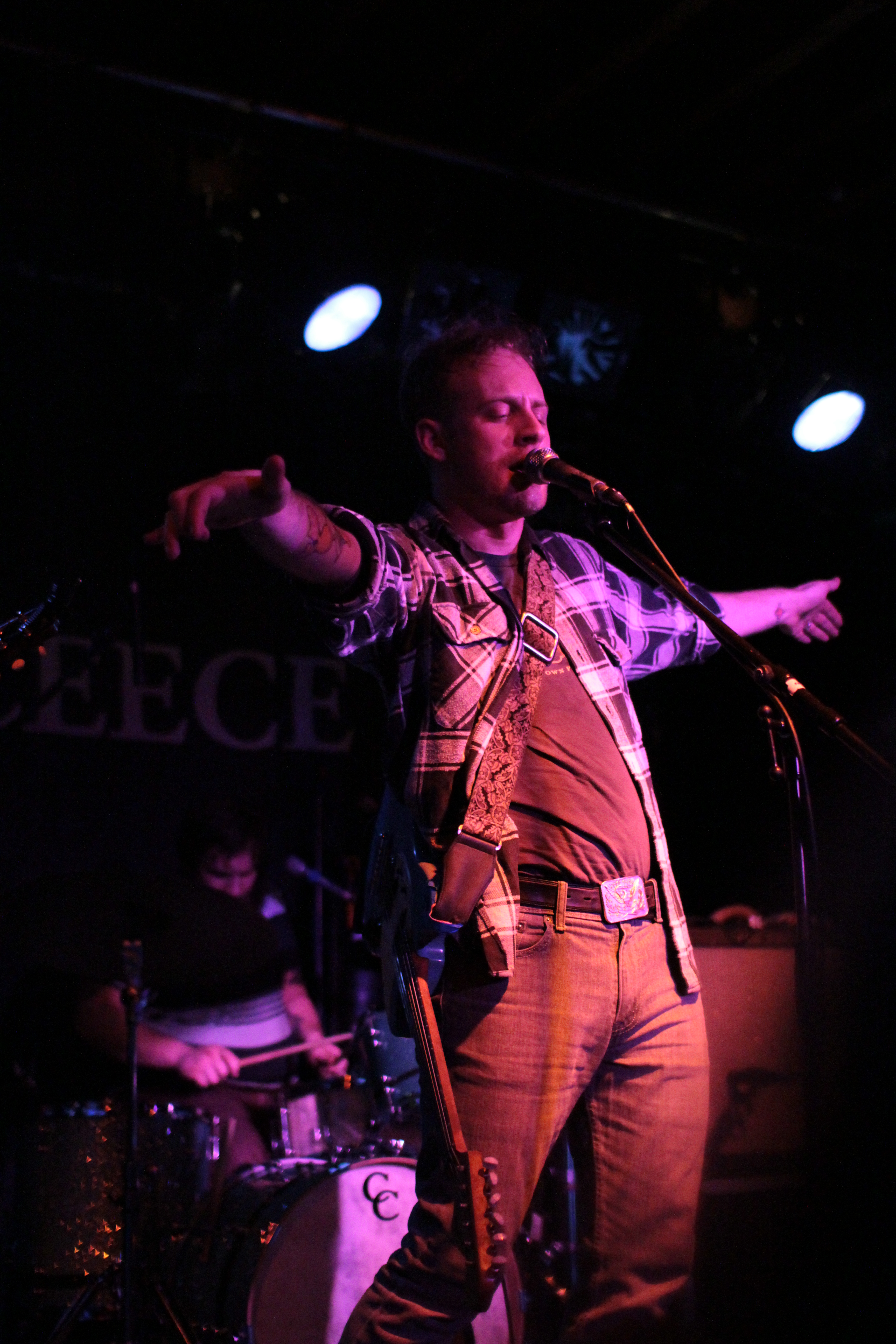