Egos At The Door 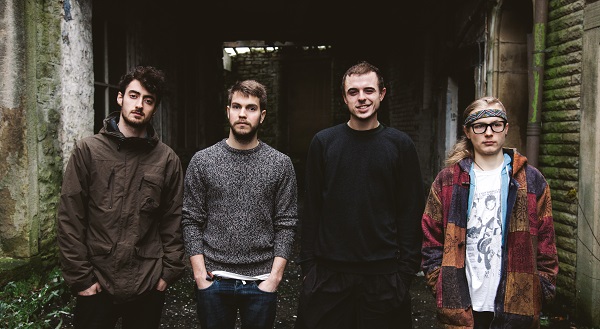 Blackburn-based genre-blending quartet Egos At The Door have announced they will release a brand new self-titled EP on March 10th through Lockjaw Records (UK) and Souljolt Records (US) – the full tracklist and artwork can be found below.

The band will be celebrating the release at a special EP launch party on Friday 7th March at The Lounge in Blackburn alongside Lockjaw stablemates Stillbust and The Fear as well as Today, They Are Older and Starry.

Alongside news of the release, EATD are also sharing a second live studio session of another new track Polar Perspectives I: http://youtu.be/5prm4rjSsko

With a true DIY ethic the guys have pulled through a crash in the middle of Poland, countless van breakdowns, collective unemployment and financial meltdowns, getting stranded in the middle of Europe and were forced to take a year out of playing entirely for a band member to recover from cancer. Egos At The Door is more than just a namesake for this band, it’s a mantra.

“We tour, play, record and write as often as humanly possible” explain the band “We are a part of a music scene that relies on each and every participant more than any other scene. This is how we like it and we are grateful for every small bit of help we get. Come to shows, say hi, drink with us and hopefully enjoy some of our music.”

Music and creativity are their life-force, often focusing on the topic of the human mind and taking influence from a wide span of genres from progressive, metal, jazz, hardcore, djent, math and all the sub-genres in-between.

With this new material EATD are back – stronger, better and more ravenous than ever with a brand new EP and are ready, once more, to do weird shit in weird places. 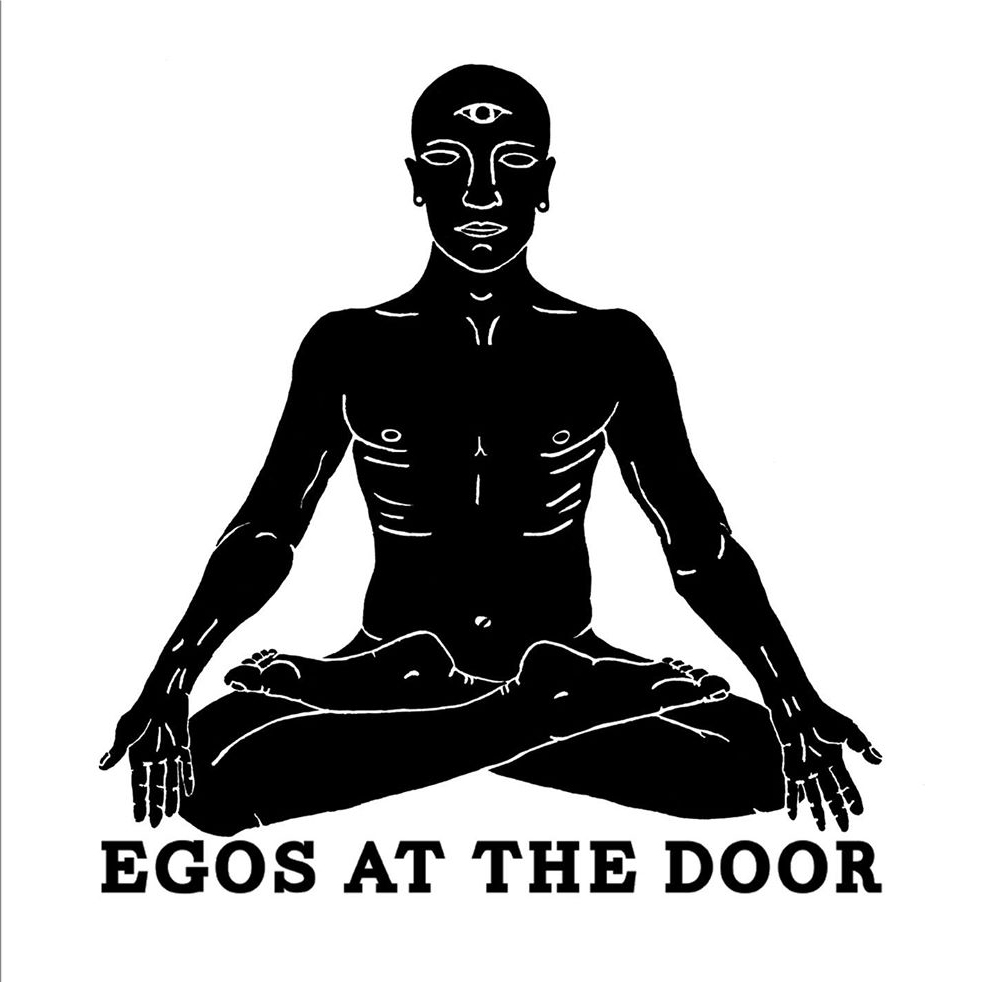