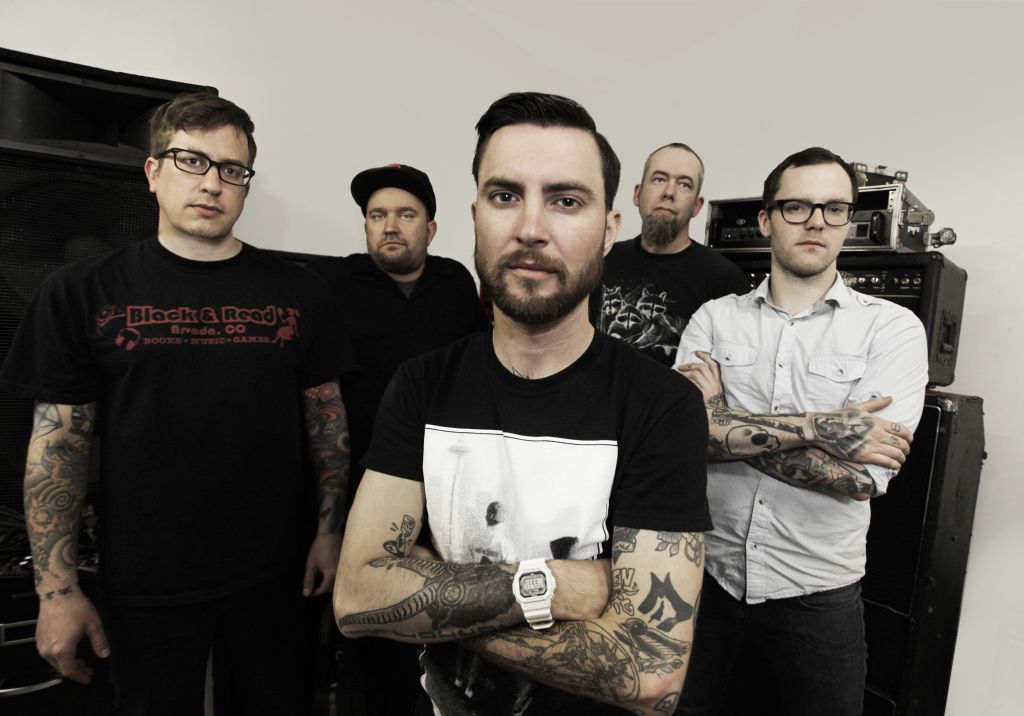 No, Never! coming January 21st via Good to Die Records

Seattle, Washington’s punk ‘n roll miscreants Deadkill, have revealed the second track behind their highly anticipated debut full length entitled No, Never!. Listen to the new song “Kentucky Fried” and get kicked in the teeth according to Crave Online right here.  Recorded with Matt Bayles (Sandrider, Russian Circles, Helms Alee, Ken Mode) at Red Room Studios, No, Never! will see a January 21st release on 12″ vinyl + digital formats via Good to Die Records. The first single from the record, “Ghost Out”, is currently streaming via BrooklynVegan here, and pre-orders for the record are available here.

Additionally, Deadkill have announced a handful of record release shows in support of No, Never! to take place in their hometown of Seattle, WA as well as sister city Portland, OR with more tour dates to be announced in the near future.