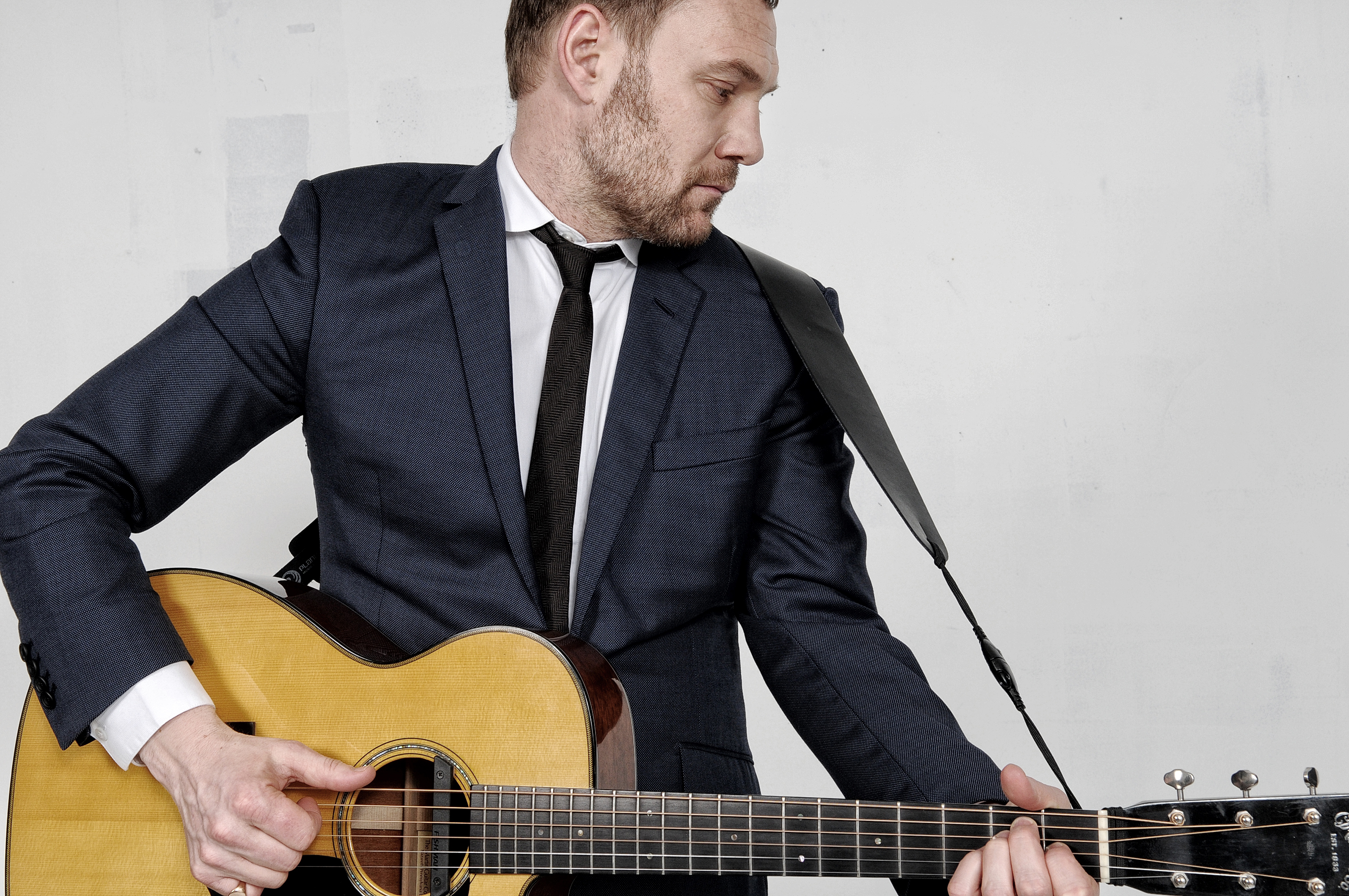 Singer/songwriter David Gray will play two intimate headline shows at London’s Emmanuel Centre on Wednesday, February 5 and Thursday, February 6. Having just finished work on his tenth studio album, due for release later this year, the announcement follows Gray’s acclaimed performance at Ireland’s Other Voices festival in December last year and will be his first UK shows since performing at the Royal Festival Hall in June 2011. Tickets for the Emmanuel Centre will be made available through David Gray’s website and selected on a ballot style system.

David Gray has established himself as one of the UK’s leading music artists both at home and overseas.  With a career now spanning over fifteen years and over 12 million album sales, David’s commercial success is also backed up by a critical consensus and countless accolades, including a BAFTA nomination (for his soundtrack work on Amma Assante’s film A Way Of Life), two Ivor Novello awards for songwriting, a Q Award for ‘Best Single’, two Brit nominations for ‘Best Male’ and a Grammy nomination for ‘Best New Artist’.