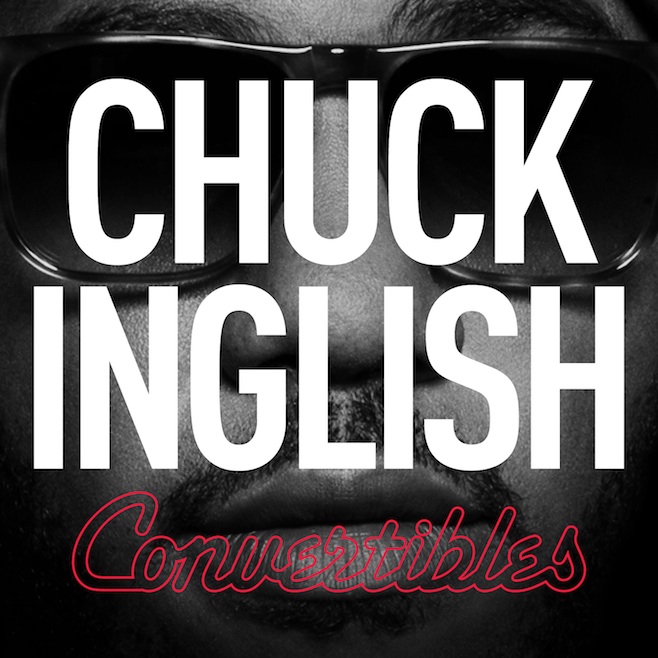 Early praise for the release comes from Esquire, who recently crowned Chuck Inglish as one of “15 Bands to Watch” declaring Convertibles a “career high,” stating “it positively drips low-key swagger.” Inglish released the well-received Easily EP last October that gave fans a sneak peak of the album with the release of “Swervin” (feat. Sir Michael Rocks) and “Came Thru/Easily” (feat. Mac Miller). Watch the video for “Came Thru/Easily” HERE.

Born in Detroit, Chuck Inglish is considered a pioneer for modern Hip Hop. Beginning in 2005 with the birth of The Cool Kids, the group he founded with collaborator Sir Michael Rocks, Inglish has helped to launch a movement of style and culture centered on social media-driven energy. The Cool Kids released eight projects and toured worldwide, including appearances on the Rock The Bells Tour, NBA 2k8, HBO’s “Entourage” and Rolling Stone’s “10 Artists to Watch” list. Inglish has spent most of the last year focusing on his solo projects as well as producing for artist’s such as Mac Miller, Rick Ross, Asher Roth, Casey Veggies and Curren$y. The aptly-titled Convertibles is a reflection of Inglish’s time spent living in Los Angeles and represents his evolution as an artist.

Be sure to visit Chuck Inglish online: