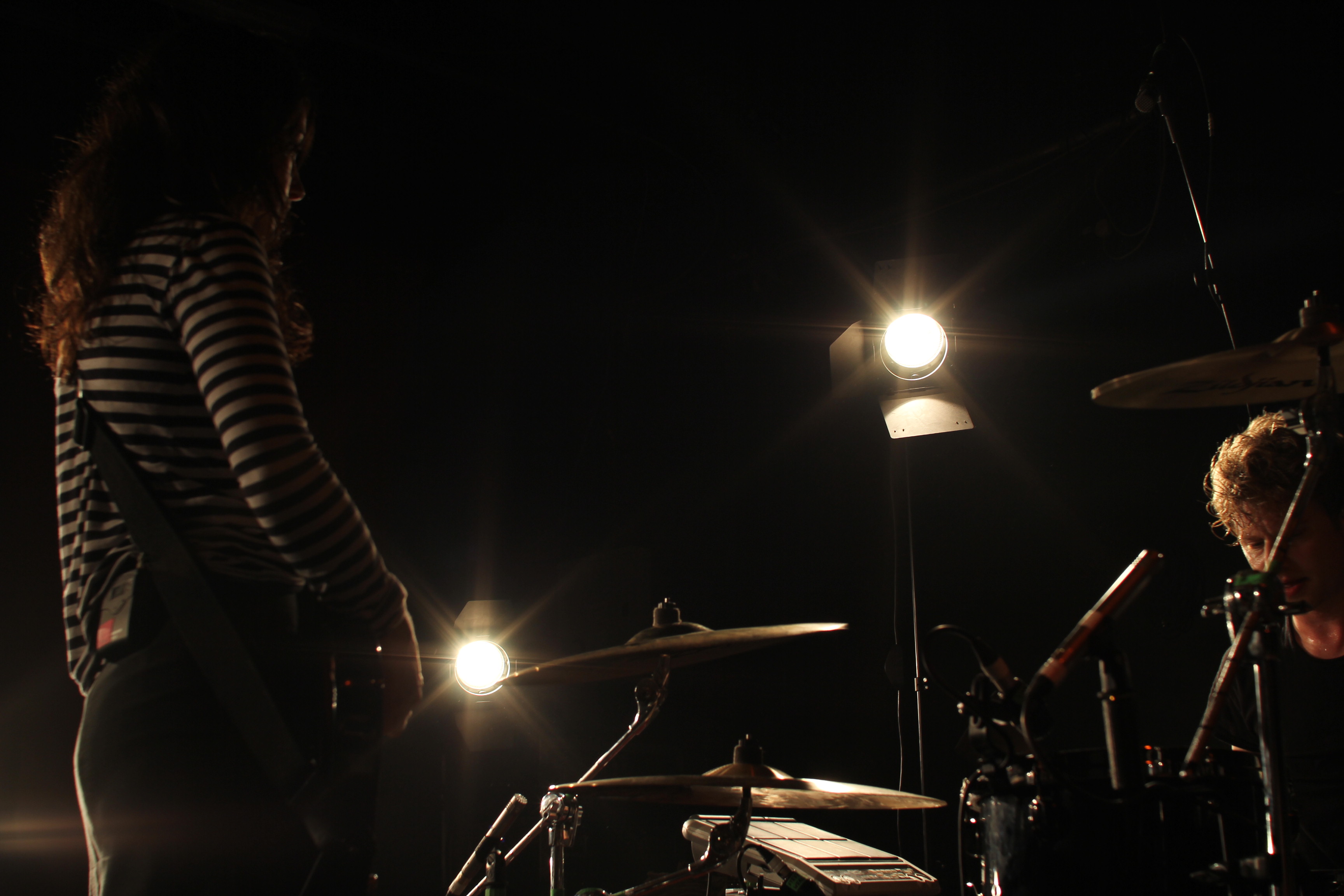 Blood Red Shoes have announced details of a UK tour to begin in April 2014 and unveiled a new video for single ‘An Animal. The tour follows the release of the band’s new, self-titled album, which is released on 3 March 2014. The Brighton duo will hit the road later this year with DZ Deathrays and Slaves as rotating main support acts.

Tickets for Blood Red Shoes UK shows go on sale at 9am on Friday, 24 January 2014. Full dates below.