AUGUSTINES RELEASE NEW VIDEO FOR ‘NOTHING TO LOSE BUT YOUR HEAD’ 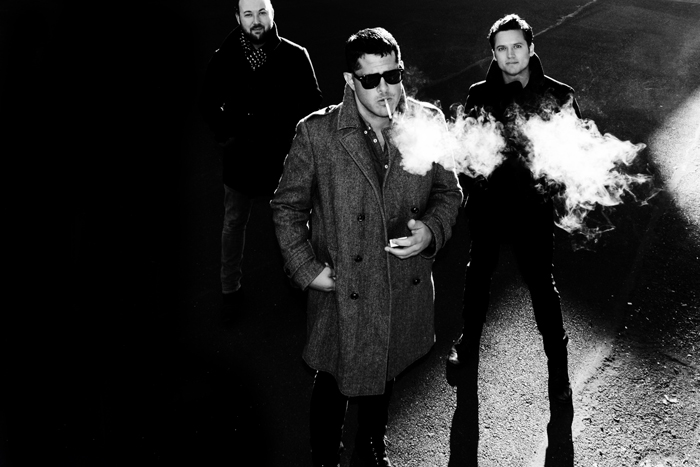 AUGUSTINES RELEASE NEW VIDEO FOR
‘NOTHING TO LOSE BUT YOUR HEAD’

Augustines have released their new video for forthcoming single “Nothing To Lose But Your Head” taken from their much anticipated second album scheduled for release via Votiv/Caroline International on February 3rd.

Directed by cinematographer Jessica Dimmock, (who has previously worked with Moby and the award-winning feature film ‘Without’) Augustines set up their gear for a live performance inside a metal works in Portland, Oregon:

“This video was shot in a metal shop in the Northwest of America in frigid winter,” says Billy McCarthy. “It really reflected the grit of this song for us. We invited Al from London along and now it’s official – our band is half British, half American.”

“Nothing To Lose But Your Head” is the first single taken from the band’s second album that also features Al Hardiman, a British multi-instrumentalist who has joined the band for Augustines’ forthcoming Walkabout Tour.

“Al’s a very talented artist who we have a strong connection with,” explains Eric Sanderson. “He plays trombone, sings and plays keyboards as well, so we decided, with the nature of the music that we made on this record, that we wanted someone else to come out for the journey with us.”

Augustines are now back in the UK preparing for their intimate show at the Lexington venue in London that sold out in just 4 minutes, ahead of a headline date at Koko in Camden, London on Monday April 14th.

Tickets for the Koko show are available now from http://www.kililive.com/artists/augustines. Pre-order the self-titled album ‘Augustines’ from http://po.st/AugustinesiTunes. 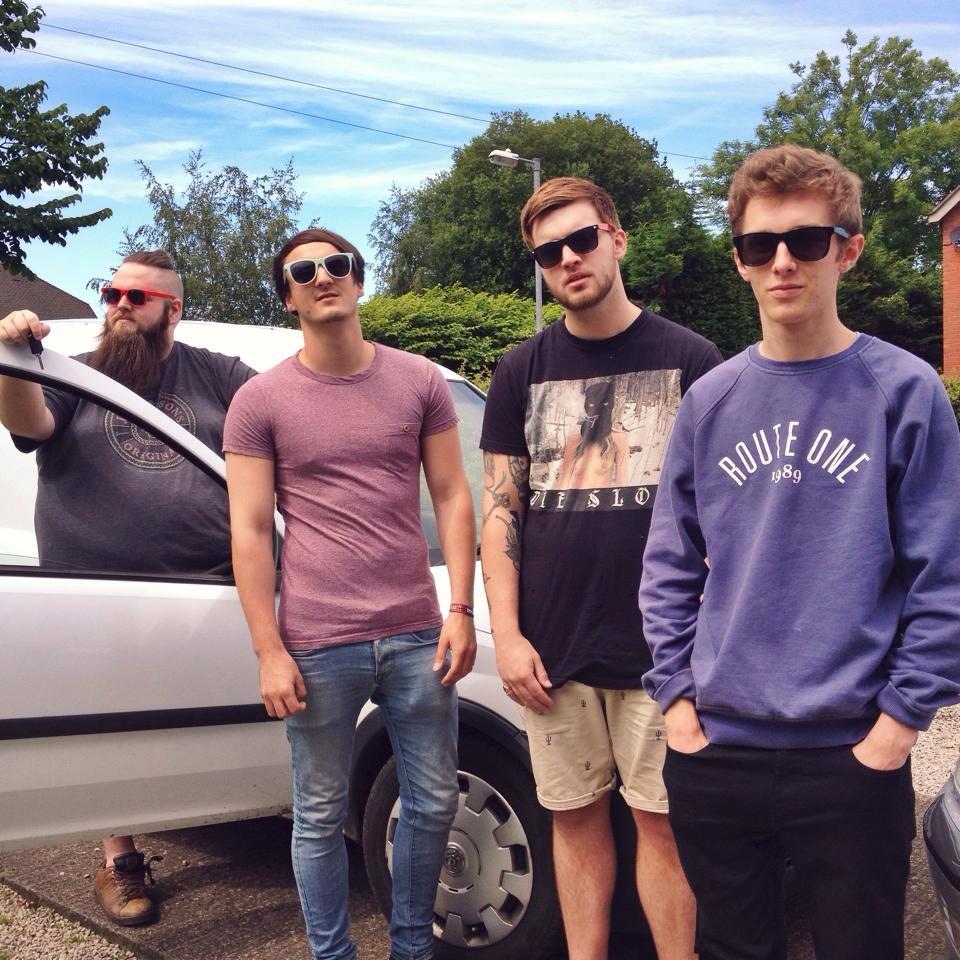