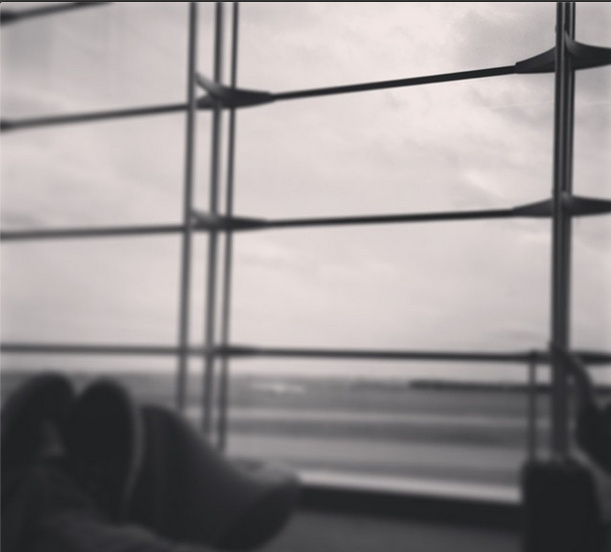 When you discover an artist, a single, an EP for the first time which gives you chills, something that means so much to you on finding such discovery- you want to shout about it to everyone and anyone that will understand. When we first heard local talent A Last Salute To Byss the compositions we encountered struck a meaningful nerve. During Worcester Music Festival last year we had the privilege in witnessing an impromptu live set from the talent. And that love from what we heard through our speakers was validated when we saw the performance live.

Following the live performance we then welcomed the vivacious and inspirational act to our online store. Since that time we’ve grown to love A Last Salute to Byss even more . A Last Salute to Byss was born in November of 2012, the lengths this act has since gone- incredibly notable. What started as a one man experiment has grown to a two man successful operation and it’s now simply more than just a project.

Today A Last Salute To Byss unveiled their new single ‘Aviation’. The new single from the experimental post-rock outfit, has already proved it’s going to stand as one of the best single releases of the year- and we are only 3 weeks in. Receiving some positive feedback from their fans. Once again, something that seems very natural to the act- they’ve created a truly stunning orchestration. Emotional and enticing, deep yet delicate.

You can listen to the single streaming in it’s entirety below. The single is available as a name your price download with any donations going straight back into the project in preparation for recording their full debut album, coming Spring 2014!

Don’t forget you can support this fantastic act by picking up a physical copy of their earlier EP release ‘Dawn’ via our online store- http://circuitsweet.bigcartel.com/product/a-last-salute-to-byss-dawn

This is going to be one spectacular and rewarding year for ALSTB and we look forward to watch them rise.