WOLVES IN THE THRONE ROOM: Recordings Penned For 2014 Release‏ 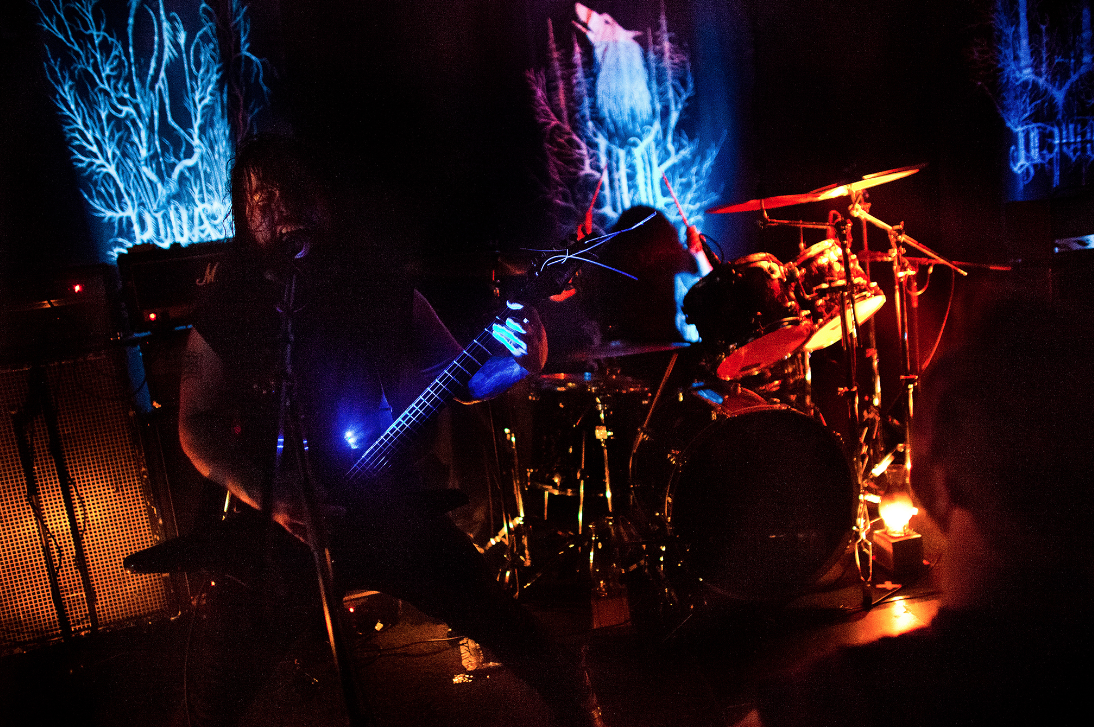 WOLVES IN THE THRONE ROOM: RECORDINGS PENNED FOR 2014 RELEASE

Barring the recent release of their BBC Session 2011 Anno Domini live 12”, Wolves In The Throne Room, have been keeping a low profile since the conclusion of the world-spanning tour that supported their most recent LP, Celestial Lineage. Now, word comes that the band, along with producer Randall Dunn, has been quietly cultivating the next chapter in their ongoing musical evolution. While little else is known of the impending recordings as of now, the brothers Weaver have confirmed that, the music is currently in the final stages, being prepared for release in the first quarter of 2014. An official communiqué on WITTR’s impending 2014 actions will be announced very early in the New Year.

Wolves In The Throne Room’s BBC Session 2011 Anno Domini was released in November, once again via Southern Lord Recordings, who also unveiled the act’s acclaimed second LP, Two Hunters (2007), the Malevolent Grain EP and Black Cascade LP (2009), and most recently the triumphant Celestial Lineage LP (2011). The BBC 12” contains the massive “Prayer of Transformation” and “Thuja Magus Imperium” — pieces culled from Celestial Lineage and recorded live at the BBC’s storied Maida Vale Studios while WITTR was in the midst of a UK tour. While far from a full length LP, BBC Session 2011 Anno Domini served to tide anxious fans over, while new production was still being organised.

Immediately after their 2004 inception, Olympia, Washington’s Wolves In The Throne Room have been leaders in the advancement of American metal, and have since been a worldwide force in pushing the boundaries of the black metal genus into new realms. The band’s trance-inducing delivery of their anthems has been witnessed by fans internationally in the live setting, as WITTR has trekked across most of the habitable continents over the past decade. While they’ve performed at massive festivals including Roadburn, Hell Fest and Roskilde, the band also veers far from well-trodden paths, booking shows at unconventional venues and art spaces in addition to performing in barns, on beaches and in forests, bringing their wholly underground and uncompromising ethos to fruition with their fans.