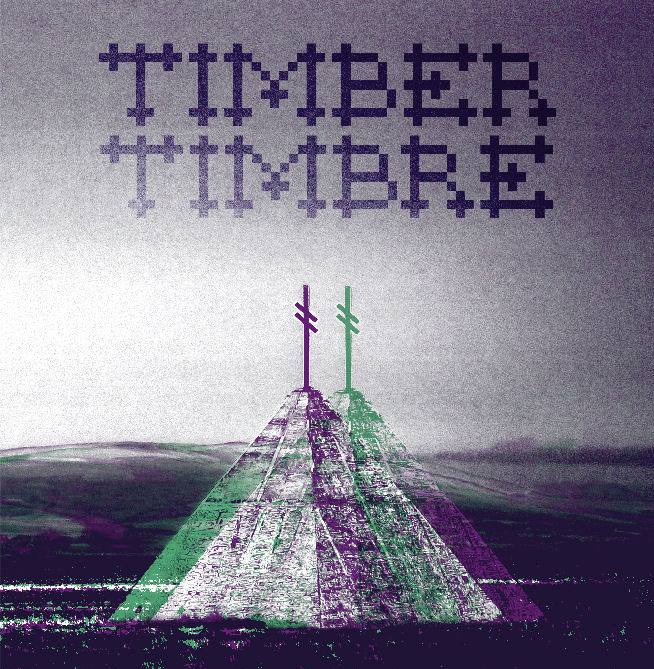 Hot Dreams coalesced throughout 2013 with long-time collaborator Simon Trottier stepping forward to join Kirk as co-composer/co-producer on this album. Culled from ideas born during a stint Kirk spent in Laurel Canyon, he and Trottier arranged the new songs at The Banff Centre in Banff, Alberta, later adding from the array of synthesizers at Calgary’s National Music Centre.

Engineered by Graham Lessard at the Banff Centre and Thee Mighty Hotel 2 Tango in Montreal, and mixed by Mark Lawson, Timber Timbre’s third studio album for Full Time Hobby sees the return of collaborator Mika Posen on all string arrangements, with vintage contributions from Olivier Fairfield on drums and Mathieu Charbonneau on keys. Returning guest Colin Stetson lends atypically velvet saxophone, while the backing vocals of Romy Lightman (Tasseomancy, Austra) and words by Simone Schmidt (Fiver, One Hundred Dollars) round out the guest appearances on Hot Dreams.

For the Hot Dreams album trailer Timber Timbre once again turns to Scott Cudmore, director of the band’s videos for “Demon Host” and “We’ll Find Out” from Timber Timbre (2009).

Timber Timbre has released four critically acclaimed records since 2005, seen its music appear in Breaking Bad, on The Walking Dead OST, and as the score to Foxfire: Confessions of a Girl Gang by Palme d’Or winning French director Laurent Cantet. Timber Timbre has toured with the likes of Feist, Laura Marling, Lykke Li and Jonsi. The live four-piece heads back to Europe this week for appearances in Spain and Switzerland as well as a very special show at The Winter Camp Festival in Paris on 12th December at Le Trabendo.