Continuing our Rad Releases is a label who we cannot praise enough. Callum Brown is behind Little League Records. The label was introduced to the site at the tail end of the year but fret not we will be featuring this hard working and passionate label on a regular basis. Little League Records is an online record label catering to all types of alternative, experimental and unique music, from all around the globe and have a brilliant taste in music!- Little League Records have had a rewarding year to date and have put out more releases than you can imagine, this is a label with a lot of potential and one that you will be thankful for. Check out the plethora of fantastic acts and records they’ve put out. We look forward to working with the label next year to bring you only the best- for now we are delighted to have Callum take over the site.

Hey! My name is Callum Browne, I run Little League Records. We’re a record label based in Carlow, Ireland and we have a heavy emphasis on diversity, releasing everything from Noise Music, to Math Rock, to Neo-Classical! Naomi, here at the ever awesome Circuit Sweet has kindly asked me to talk about some of my favourite music from 2013 and some of LLR’s plans and aspirations for 2014.

We’ve had a great year for music in 2013. We’ve seen small scenes growing and growing (*cough* sadboy rap *cough*) and we’ve seen labels and artists popping up worldwide, proving that if you have the willpower, you will get heard.

Here’s my top 5 releases of this year. 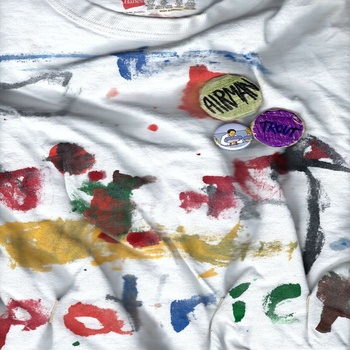 Philadelphia has a long affiliation with young kids getting out there and making music. There’s this whole basement/garage gigs scene that just hasn’t seemed to translate to virtually anywhere outside of Philly. In this scene one band has always stuck out to me, Airman Trout. Despite breaking up this year, only a little while after releasing this, in effect, swan song EP, Airman Trout still made what I think is one of the rawest, most energetic emo albums this year. The album screams (literally) feelings of angst, growing-pains and thoughts of friends, made and lost, all wrapped up nicely in a slice of fast, melodic twinkly emo, verging on the realms of math rock at times. 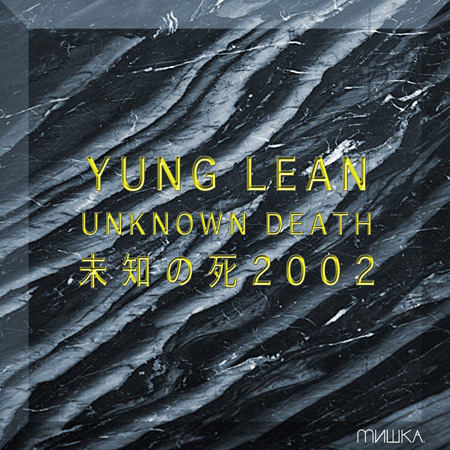 Amidst the mountains of Youtube comments revolving around the terms “Post-Irony” and “nothing but meme rap”, I believe there’s high levels of substance to the Swedish 16-Year old’s music. Yung Lean is a rapper from Södermalm, Sweden who has been making waves in the hip-hop industry bringing a new sub-genre to our ears. Dubbed “sad-boy rap” or “sad-rap”, the genre is sort of like a mish-mash of pop-culture infused lyrics about videogames, drugs (albeit not in too serious of a light), movies and Arizona Iced Tea and spacey, chill beats that have dense and lush textures. In short it’s a scene that doesn’t take itself too seriously and has killer production. On, Unknown Death 2002, Lean takes this aesthetic to another level. He brings amazing wordplay and a keen ear for flow In his rapping, with hilarious lines and great rhymes too. The production is awesome aswell, featuring credits such as Suicideyear. For sure one to watch in 2014. 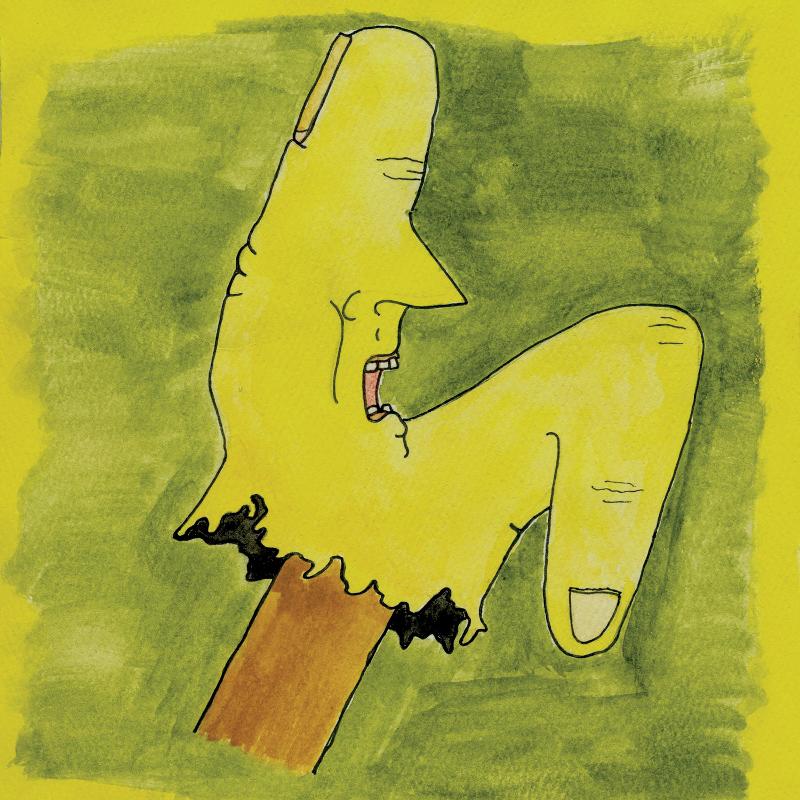 Henry Kohen, a native of Indiana who has since been going around the world spreading the lush, chorus drenched math rock he makes as the one-man band, Mylets. Mylets had a big year this year. He signed to Sargent House, released his stunning debut full length entitled Retcon and has been playing shows with bands such as TTNG and ASIWFYA. But of course, I’m here to talk about Retcon. Retcon is the culmination of ideas from earlier EPs and music he’d been playing live for years, but boy, is it something to hear. Henry screams, shouts and shreds his way through the album, with incredible guitar mastery and an utterly sprawling knowledge of guitar pedals and tones, making the most textural and vivid music with nothing but a mic, guitar and drum machine. The lyricism is also top-notch, with anxiety, regret and cynicism tinging the words to his flawless music. 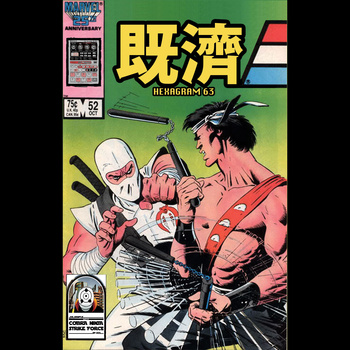 Cyborg 303 brings the feudal Japan vibes hard on his beat tape Hexagram 63! Shamisens and Kung-Fu samples cascade with the sound of 808 drums and Asian Opera, bringing a distinct air of innovation to how Cyborg 303 makes his music. It’s very unlike the other beat-tapes I’ve heard this year and definitely one of the most interesting, especially considering the fact the majority of this seems to been made almost exclusively on a Roland SP-303 and a MPC2000. 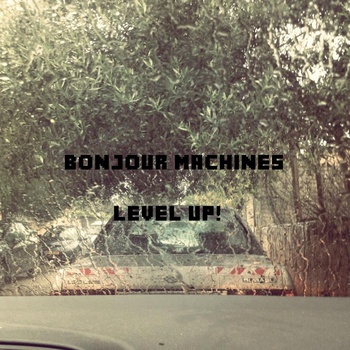 Tel Aviv, Israel may not seem like the kind of place to have a thriving emo and skramz community but ever since I’ve met my good friends Bonjour Machines, I’ve been proven wrong. First came Bonjour Machines, then a multitude of bands followed, like Kaonashi, Spaceland and Hit The Pigeon Boy! Level Up is the debut full length from these 15 and 16 year old kids, following release of one EP and some live albums, but I can say whole-heartedly it’s a debut to remember. Full of vibrant twinkly riffs and quick and sharp guitar lines provided by Omri Keren, rhythmically complex drumming of Barak Surian and gloriously unpredictable sounding vocals of lead singer Ilai Ashdot, Bonjour Machines have quickly established a signature sound, and with that a solid fanbase worldwide. With 11 tracks of sheer energy and passion for the music they play, Bonjour Machines have put a stamp on today’s ever growing emo scene, and have put Tel Aviv on the map for a new regional scene.

2014 Plans In 2014 we’re aiming to expand, produce and create like never before! We’ll be releasing music from all over the world, everywhere from China to Austria and we’ll be doing lots of cassettes, CDs and more. We’ll also be working with labels such as NOG Records and Sorry Girls Records on releases and cassettes, so 2014 is going to be a busy and fun year for us!

We cannot wait for more acts to be established due to the passion and hard work of Little League Records. Thank you so much for being involved in our end of year special and we look forward to all you’ve got planned next year.