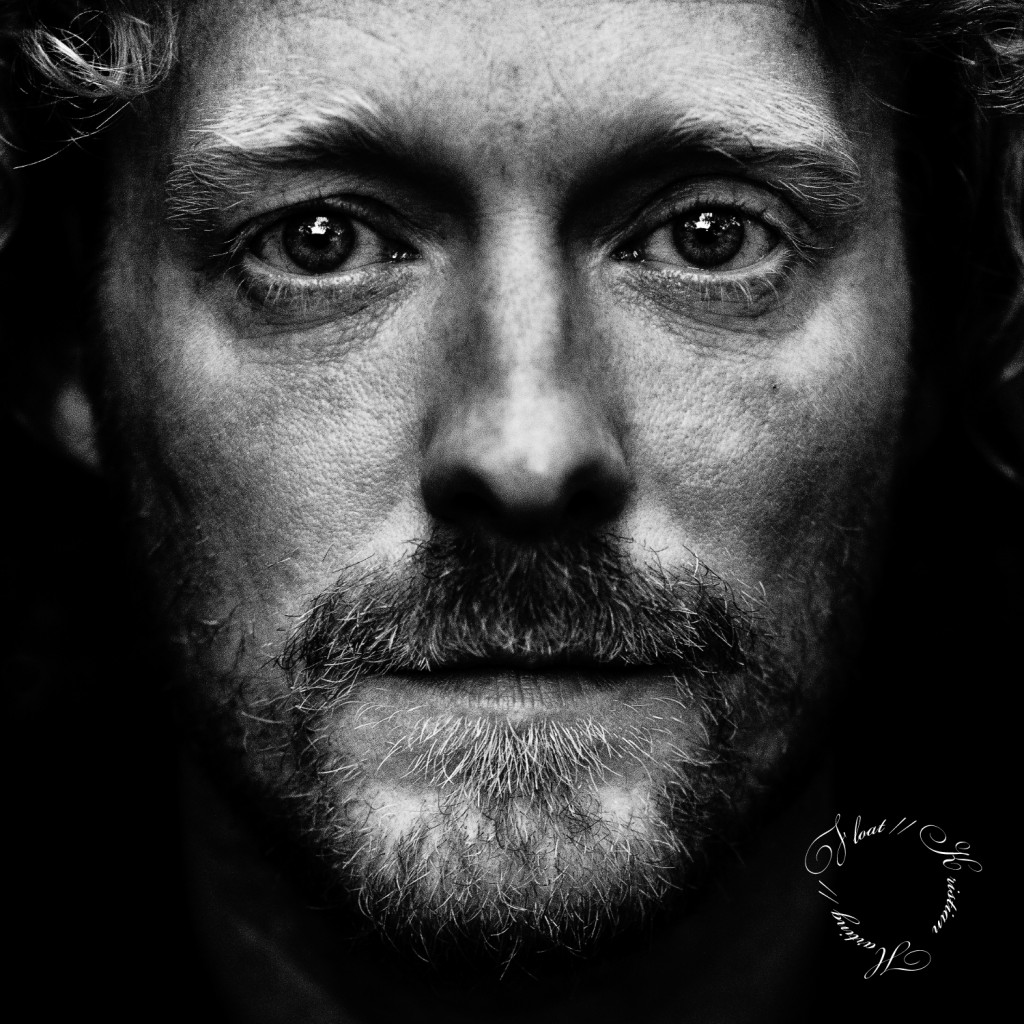 Exile On Mainstream Records has been responsible for putting out a wide variety of releases over the years, and more recently their catalogue couldn’t be more eclectic. From the psychedelic doom of Obelyskkh and the math-rock/sludge of Beehoover to the glacial compositions of A Whisper In the Noise and the celestial drone of Darsombra – to name a few. The label also released the powerful collaborative work of Wino and Conny Ochs, and of course their respective solo albums. In 2014, Exile On Mainstream will venture into other new sonic territories for something very special indeed…

Inspired by sufi-music, mali-blues, western low-fi pop and avant-garde, Danish-born Kristian Harting composes songs using his guitar, voice, circuit-bending and effects – pushing to create sounds that are gritty and noisy yet beautiful – culminating in diverse electronic and acoustic trips. He positions his attitude and approach as “a spiritual journey as well as a physical one”, Harting continues to embellish, “it is my way of communicating freely and truthfully and articulate the ever-changing waves of confusion, emotions, ideas, people, power and surroundings, that is my life.”

On 3 February, Exile On Mainstream are proud to release Kristian Harting’s profoundly personal debut solo album Float which channels this approach into a genre-bending form, exorcising the demons he had to battle in his most recent past. In a very personal approach the title refers to what he describes as survival-strategy in a period of his life characterised by an extreme personal, emotional and financial turmoil, so chaotic and exhausting that it almost devastated him: “I had to be like water. Just float. Not think, not try to organise nor control the chaos, the perpetual beats to my chest and slaps in my face. I had to be like water or I would break. Just float around and away. Not crack like a rock or blow out like a fire. It was a spiritual journey. A test.”

LISTEN TO FIRST PREVIEW OF THIS CAPTIVATING DEBUT ALBUM WITH THE SONG “FEATHERED GHOSTS”:

The work on this album was a free harbour where he could unload the harvest from a furious sea by creating, playing and arranging each part on his own – writing, producing, recording, mixing – finding his own true place. By listening to the intimate recording you can feel the tensions inside its creator, grabbing, shaping and channeling true emotions into music – an archaic approach but representing what Kristian believes music is made for. Whilst these songs come from a chaotic, dark and desperate place, for Kristian, they remain full of hope and love…“My wish is that anyone listening to them will feel this too.”…he sums up the attitude behind the release.

Exile On Mainstream urge you to give this music a listen and find yourself drawn into one of the most emotional and challenging albums the label has ever put out, opening a new world, even for them. Label owner Andreas Kohl remarks “the ever changing wish to explore new territories, geographically and musically brought us here and we are truly celebrating one of the finest moments in the label’s history with bringing you this album. Enjoy.”