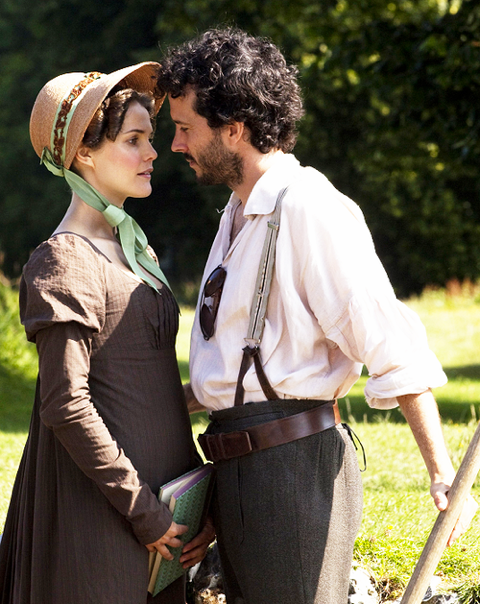 Emmy the Great makes four appearances on Oscars 2014 Longlist for Best Song
Emmy the Great has made the Oscars 2014 longlist for Best Song, receiving four mentions for her work on the film Austenland – the most appearances for a British artist on a list that includes the XX, Florence & the Machine and Coldplay.
Austenland was directed by Jerusha Hess (Napoleon Dynamite) and produced by Stephenie Meyers (Twilight). It stars Keri Russell, Brett McKenzie, JJ Field and Jennifer Coolidge, and was a breakout film of Sundance 2013.
Emmy wrote and performed the original songs within the film, to work alongside the film’s score by London composer Ilan Eshkeri. The four songs – which were recorded at Coldplay’s studio and Abbey Road – appear on the longlist with 71 other contenders for this year’s nominations, featuring songs from the Great Gatsby, Hunger Games: Catching Fire, and many more. 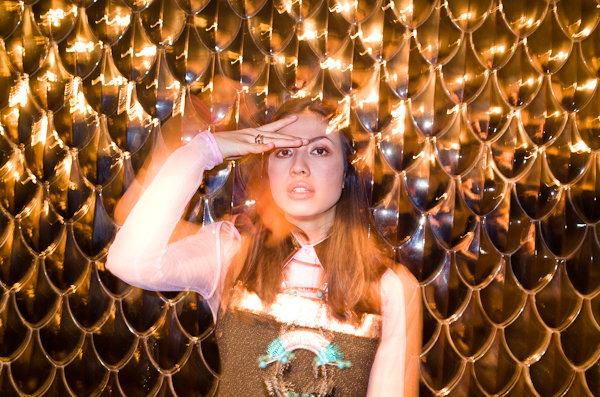 photo Myles Pettengill
All of Emmy’s songs from the film make it onto the longlist. Titled L.O.V.E.D.A.R.C.Y, Austenland, Comic Books and What Up, they appear in the film to represent the internal world of Keri Russell’s lead character Jane.
Emmy is currently working on her third album with producers Ludwig Gorranssen (Haim, Childish Gambino), and Dave McCracken (Ian Brown) and will release an EP in spring 2014.
See the full list here http://www.theguardian.com/music/2013/dec/17/oscars-2014-best-song-longlist
See Interview magazine’s Q & A with Emmy at Sundance 2013. http://www.interviewmagazine.com/music/emmy-the-great-austenland-sundance-2013/#_