“… music that is brave enough to leap the gap between genres.”
– The Sunday Herald
“… an album that is paving the way for modern Celtic music.”
– Artrocker
For fans of… Lau, Frightened Rabbit, Arcade Fire
Dante today release a free, pre-christmas download of their album track ‘Fireworks,’ taken from their debut album Wake which is available to buy now via Stitch Records.

‘Fireworks’ bookends a hugely successful year for the band following the release of single Son and download track ‘No Original Art’ to promote the unveiling of their debut album Wake. The bands ability to produce folk tinged indie saw them pick up support from the likes of The Sunday Herald, The Scottish Sun, The Daily Record, Artrocker and God Is In The TV and ‘Fireworks’ is the perfect ending to what has been a busy year.

You can download ‘Fireworks’ below or from the the band’s Soundcloud page.

Rich vocal harmonies sit seamlessly alongside traditional instrumentation, blended with a modern driven rock beat. Representing the very best of Scotland’s lo-fi alternative sound, Dante are sure to win the hearts and minds of fans of Lau, Frightened Rabbit and Arcade Fire.

Wake was part produced and recorded by Frightened Rabbit‘s Andy Monaghan, who also appears on the record playing bass and guitar, and was written in the Shetland Islands where Sean and Vicky were born. In a short time the band have grown steadily, sharing the stage with members of Snow Patrol, supported The Birthday Suit and played with Washington Irving at the Edinburgh Festival.

After a fantastic 2013 Dante will be looking to continue the success gained into 2014 with plans for an EP release in place, the possibility of a European tour and an appearance at Celtic Connections ‘Hazy Recollections’ on January 19th 2014 already confirmed. 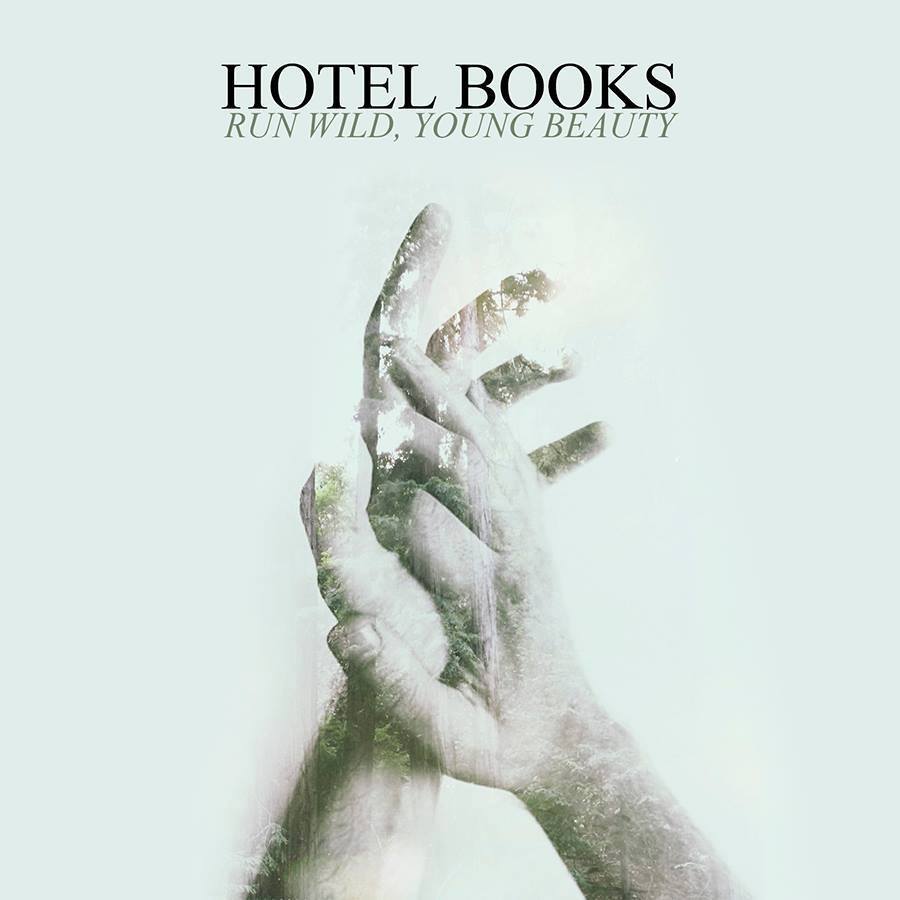