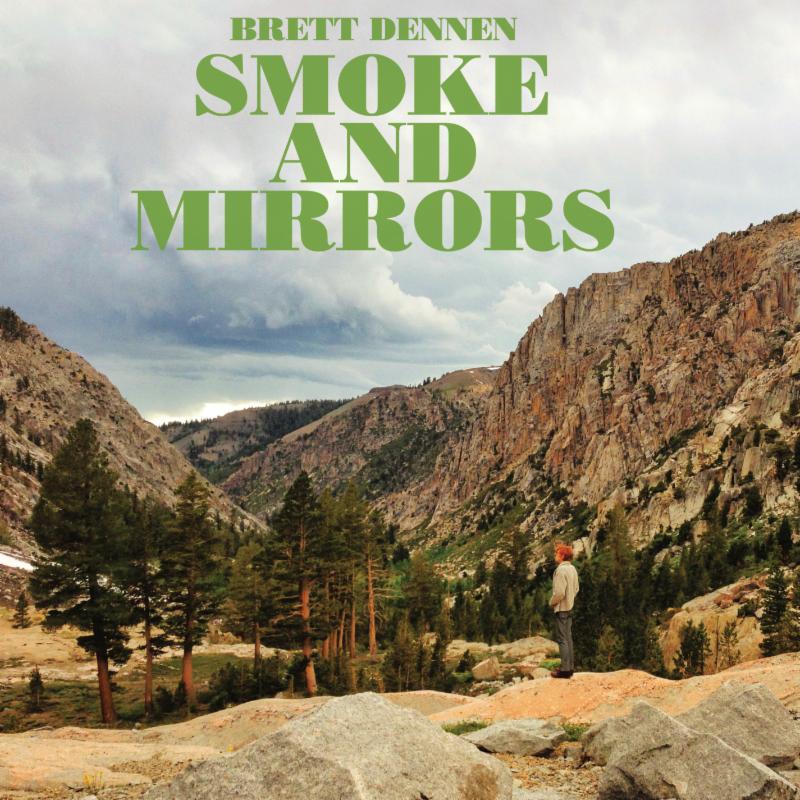 Singer/Songwriter Brett Dennen is pleased to announce a nationwide headline tour kicking off February 20 in Birmingham, AL. The 7-week tour is in support of his latest release Smoke and Mirrors, and follows a sold out Fall run. Dennen will head overseas after the tour to support John Butler Trio on a 3-week European tour. Tickets are available for presale Tuesday through Friday of this week, with a chance to snag a $5 discount and VIP packages. See below for more details.

Smoke and Mirrors quickly reached #1 on the iTunes Singer/Songwriter chart and #15 on the iTunes Top Album chart upon release, with critical acclaim from Rolling Stone, NPR, USA Today, Entertainment Weekly, Esquire, Men’s Journal, and more. Dennen also made appearances on NPR “Weekend Edition” and KCRW’s “Morning Becomes Eclectic,” while the album’s “cheerful, hook-heavy” first single “Wild Child” reached Top 5 at Triple A Radio. Dennen will perform his new single “When We Were Young” on The Late Show with David Letterman on December 18.

Critical praise for Smoke and Mirrors:

“If Dennen’s effervescent pop isn’t a musical fountain of youth, his enthusiastic hooks and melodies mean he’s drinking from a run-off.” – USA TODAY

“Just the sound of Brett’s voice captures the feeling of sitting in hazy sunlight.” – Esquire

You can purchase “Smoke And Mirrors” now on  iTunes.