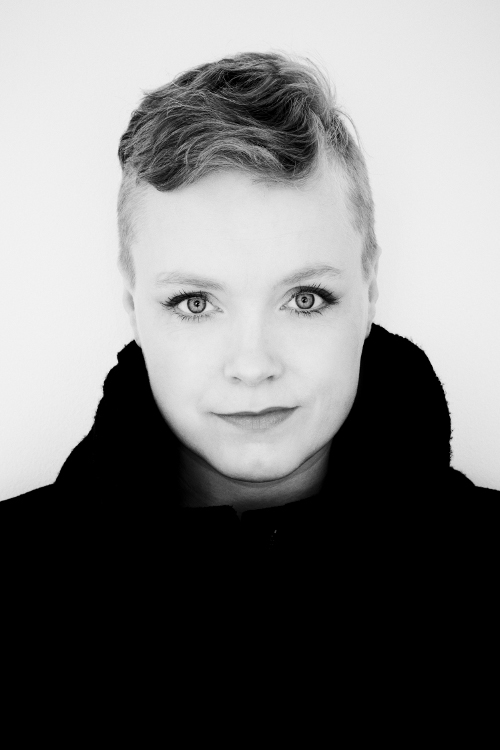 Watch the beautiful new video for ‘Daring To Love’

Ane Brun’s new music video for ‘Daring to Love’ from her latest album Rarities can now be streamed and shared on YouTube. The track was written for the upcoming movie A Thousand Times Goodnight, which was recently awarded the Special Grand Prix of the jury at Montreal Film Festival. The video features Academy award-winning French actress Juliette Binoche and the Game of Thrones star Nikolaj Coster-Waldau.

2013 has been a huge year for the Norwegian star, having released a retrospective double album celebrating 10 years as a recording artist and a rarities collection of b-sides, covers and live tracks from her career so far. The year culminated in a massively successful tour of Europe, which included a sellout show at London’s The Forum. In February 2014, Ane will embark on a tour America and Canada with Swedish cellist Linnea Olsson in support.