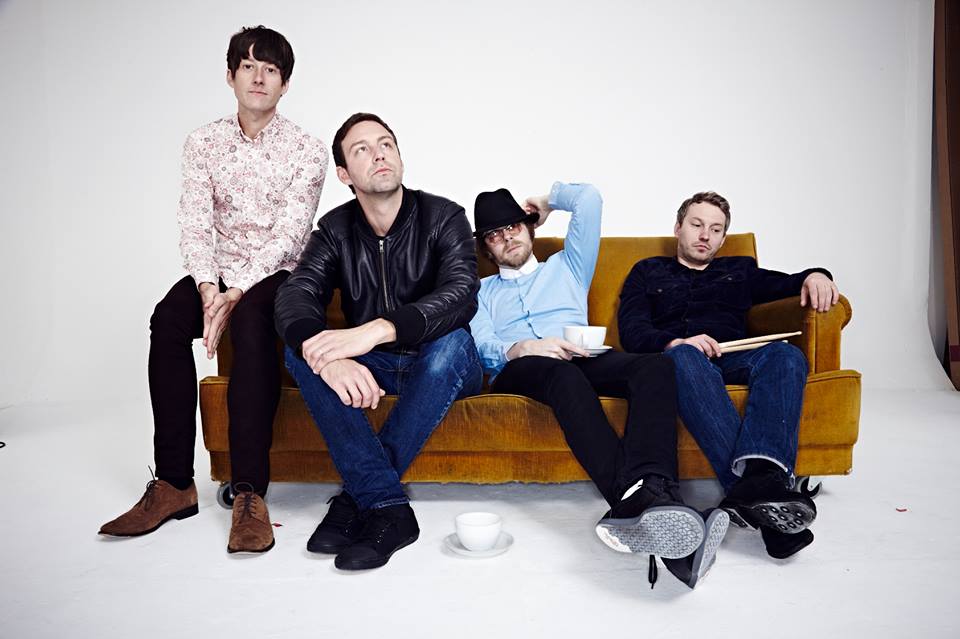 “They know how to rip up the script. Excellently delivered!” Artrocker

“Their tender, bittersweet lyrics pull hard on the heartstrings” The Sun

On November 11th The Rifles return with their new single ‘Minute Mile’ – a punchy, ebullient combination of angular guitars and Shins-style American indie pop, released on Cooking Vinyl. ‘Minute Mile’ precedes the release of their new album ‘None the Wiser’, out on January 20th 2014.

With a huge, loyal fanbase and genuine top-class songwriting talent, The Rifles have long outlived many of their original peers. Both the single and album mark yet another raising of the bar from the band with a broadened musical palette and brilliantly crafted rock & roll, plus an added dose of folk, a strong pop sensibility and timeless songs that meld elements of The Kinks, The Byrds and Doves.

‘None The Wiser’ was produced by Dave McCracken (Ian Brown), plus Jamie Ellis and Chris Reece at Paul Weller’s Black Barn Studios. It was mixed by Steve Harris (Miles Kane) and Mike Crossey (Jake Bugg/1975).

The album was recorded by the newly reformed original line up of Joel Stoker (vocals, guitar), Lucas Crowther (guitar, vocals), Robert Pyne (drums) and Grant Marsh (bass), who will also be touring throughout November. Tickets available at www.therifles.net.