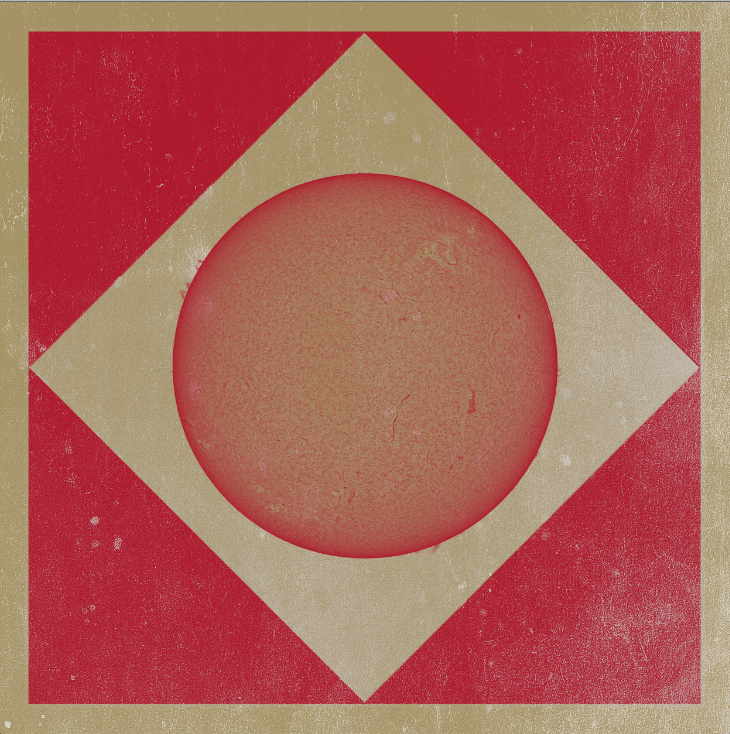 SUNN O))) & ULVER JOIN FORCES IN A NEW COLLABORATIVE WORK ENTITLED TERRESTRIALS,  DUE FOR RELEASE ON SOUTHERN LORD IN FEBRUARY 2014
SUNN O)))’s most recent studio album, 2009’s Monoliths and Dimensions, and ULVER‘s 2013 album, Messe I.X-VI.X, found both evolving and longstanding groups venturing into the world of acoustic arrangement and contemporary orchestration. Besides arriving at this seeming parallel in vision, the pair’s long-standing camaraderie was initiated during SUNN O)))’s 2003 White1 sessions with the track “CutWOODED” which was produced by ULVER, in tribute to the deceased  film director Ed Wood.
ULVER’s decision to emerge from the shadows into live performance, in 2009, unveiled a new facet of showmanship, presentation and the grandiose which took their audiences to an unforeseen level. SUNN O)))’s presence has always been felt, whether in their hundreds of legendary live concerts, the reissue of out of print albums in devotion to their loyal fanbase, or the recent unveiling of their new website – and the anticipation of something new was heightened beyond belief recently when the label posted online the words, “SUNN O))) & ULVER 2014”.
Yes. At long last they have come together for a more developed collaborative work.

Today it comes with great pleasure to confirm that these words, SUNN O))) and ULVER, together, represent an astonishing yet somehow totally tenable matrimony of these two earthshakingly powerful forces, coming together like tectonic plates.

The result of this union is a three-track recording entitled Terrestrials; three movements which are fluid like the flow of magma beneath the Earth’s crust, sonically uninhibited, unpredictably cosmic, haunting and stirring yet simultaneously ceremonious and beautiful.