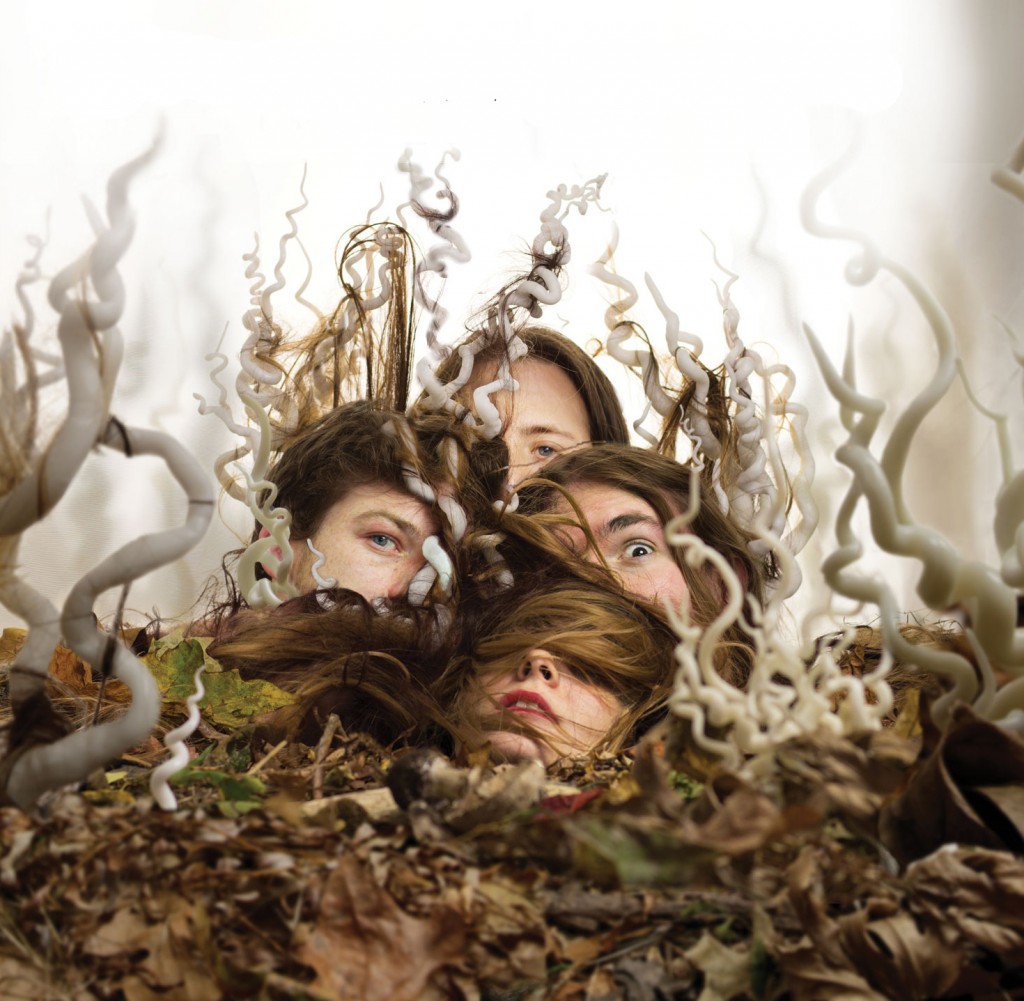 Spiritwo began life as the brainchild of visual artist Yael Claire Shahmoon in the clubs of Tell Aviv which led Time Out to describe her as ‘The Queen of Tel Aviv Underground’. Relocating to London they bring an awe inspiring blend of experimental alternative rock, electro, Middle Eastern influences, doom and theatre to create something completely captivating.

With a mesmerising and mind blowing stage presence Spiritwo have already supported Martin Rev (‘Suicide’), UK Decay and Punishment of Luxury as well as Savages, Knifeworld and Naive New Beaters

The debut ‘Primitive Twinship’ EP creates a pop infused dance-hall groove in a hard rock framework which is part Bjork vocal madness and theatrics which leads you down a merry path before whipping you into a demonic twist which is perfectly demonstrated on the ethereal and menacing ‘Sometimes’ which is an art-noise tale on destructive bitterness and internal struggles. They penetrate this with moments of Cardiacs and Faith No More experimenting and crunching detours through aggressive sex drenched electro and hints of a beating heart of doom metal and dark cabaret on the brother/sisterhood salute of ‘Soul Mate’ and the fearful ‘Dive Down.

This all combines with Middle Eastern influences of Yael Claire’s native Israel and creates something individual, dirty and highly unpredictable. Live shows frequently involve costumes, wigs and blood curdling growls with a phenomenally powerful musical onslaught which is why they are regulars at Ladyfest, Hackney Wicked Festival and whole host of Alternative Arts and Music festivals.

‘Primitive Twinship’ will be the start of something very origina land very special.