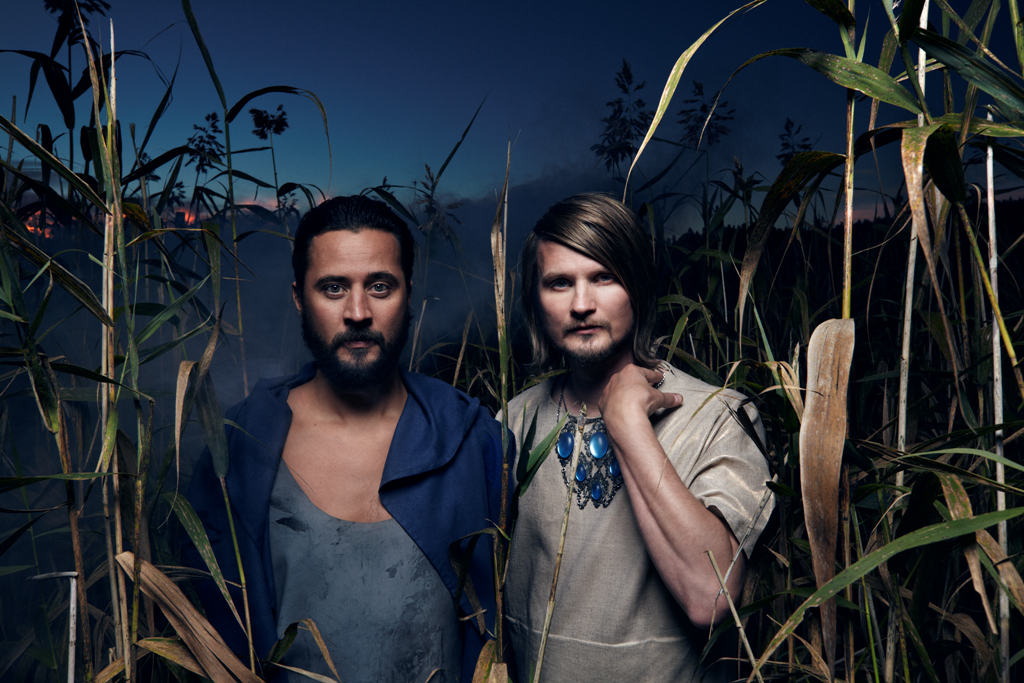 You can download and stream the VILLA remix from here:

On December 16th 2013 chart-topping electronic duo Röyksopp present ‘Running To The Sea’ – their first new single since 2011, which is now set for worldwide release following its no.1 chart success in their native Norway.

‘Running To The Sea’ features stunning vocals by the platinum-selling Norwegian artist Susanne Sundfør, and this epic, sweeping track glistens with moving beauty.

The equally elegant singing on b-side ‘Something In My Heart’ – a melancholy, synth hybrid – is provided by Jamie of cult orchestral pop ensemble The Irrepressibles.

“’Running To The Sea’ and ‘Something In My Heart’ are in essence both expressions of compulsion and its strong, often uncontrollable, persisting pull”, explain the duo. “Dependence is a returning theme in our music”, they add.

Svein Berge and Torbjørn Brundtland AKA Brit and Grammy award nominees Röyksopp have produced four massive hit albums, which have reached the top of the charts in several countries, including four consecutive number-ones in Norway. The band have sold over two million records. Plus they gained 3 entries in the Pitchfork list of top 500 tracks from the last decade.

Röyksopp have remixed the likes of Lady Gaga, Depeche Mode, Beck and Kings Of Leon, as well as written music for some of the most exiting female vocalists from Scandinavia, like Robyn, Lykke Li and Karin Dreijer-Andersson (Fever Ray / The Knife).

Last year the duo released their edition of the acclaimed ‘Late Night Tales’ compilation series, which showcased their diverse influences and impeccable taste, with tracks from Tuxedomoon, Vangelis, John Martyn, This Mortal Coil and Popol Vuh, not to mention a spoken word piece by Benedict Cumberbatch of ‘Dr Who’ and Hollywood movie fame.

‘Running To The Sea’ will be released on Royksopp’s label Dog Triumph, via Wall of Sound and Cooking Vinyl in the UK.