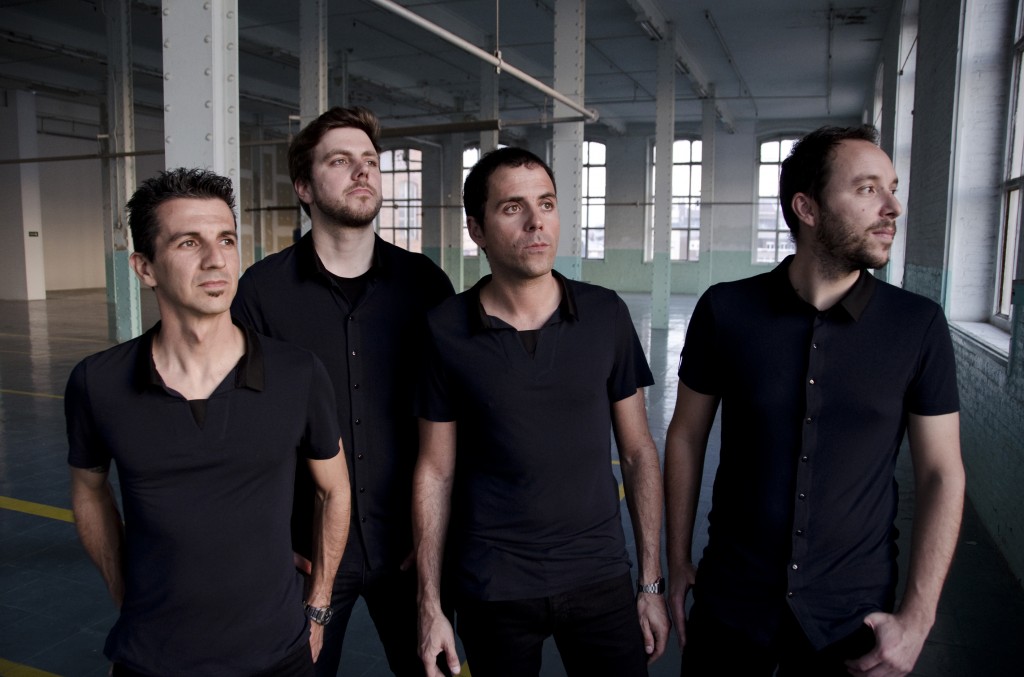 Check out the the song ‘Rocket To The Sky’ –

Taking inspiration from the study of space and particularly those who voyaged heroically into its dark heart, Ruiz set up a home studio in April 2007 to compose songs that sought to explore these matters. Uploading one song a month online as Exxasens, after a year he had amassed an army of supporters, assembled a full-length album and gained interest from the then newly formed label ConSouling Sounds who went on to release it as Polaris in May 2008.

Beyond The Universe (2009, Consouling Sounds) followed not long afterward featuring thirteen songs, each more elaborate than those found in his earlier work. Filled with an unmistakable appreciation for established rock – almost entirely instrumental in construction but always rich and complex in concept – Ruiz’s hard work caught the ear of Aloud Music Ltd and in 2011, the Barcelona label released Exxasens third album Eleven Miles to critical acclaim in Spain.

To bring us up to the present but keeping one eye firmly on the future the soon to be released Satellites is by far and away Exxasens most accomplished album. Owing as much to post rock as it does progressive rock, it’s a concept that again seeks answers in the cosmos and does so at times to the point of total madness. (Check out their recent video for the song ‘Rocket To The Sky’.)

Heavily influenced by the autonomous work of Steven Wilson (Porcupine Tree) songs like ‘Sputnik’ and the album’s 11-minute title track are testament to Ruiz’s ability at composing multi-layered and deeply moving soundscapes. Satellites is an album filled with instrumental melodies that explode and implode violently and just like Mogwai and Explosions In The Sky they know how to turn harmony into turbulence at the drop of a riff or beat of the drum live on stage.

For the very first time heralding a new chapter in Ruiz’s journey as a musician Exxasens now function not as a one man music making machine, but as an accomplished unit. Live and on tour this collaboration with new musicians, as well as lighting and video artists has turned Satellites into an immersive experience. One that should send Exxasens into the stratosphere.