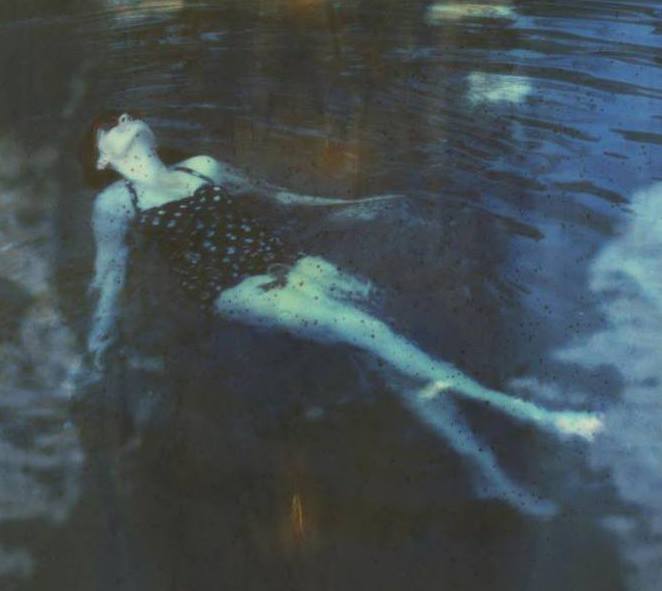 Birmingham’s  Victories At Sea have unveiled a new video- This is the final track to be lifted from the debut EP ‘IN MEMORY OF’ released this summer on Static Caravan Records, the video was directed by the band, playing on themes of disorientation and alienation.

Victories at Sea joined Static Caravan Recordings in January and this, their debut EP is the first fruits of that partnership. After the free download ‘Future Gold’, it marks the trio’s first official release, and it’s one which they’ve been building towards since forming in 2010; working, honing and developing, while gaining an impressive reputation thanks to their euphoric live shows.

The three-piece from Birmingham swap instruments – often mid-song – as freely as they rotate their sound, fusing electrifying post-punk with electronics and vintage analogue keys, and drawing comparisons with Echo & the Bunnymen, Factory Floor, Foals and New Order, while their melodic nous recalls the Chameleons. With several admirers already, including NME – who featured the band in their Radar Buzz section earlier this year – the EP is hotly anticipated.

Thrillingly taut and danceable, Victories at Sea polish endorphin-pumping aural jewels which bring to mind the Longcut and sometimes even the muscular, motorik sound of Maserati, with guitar, drum loops and synths coalescing to form an intense, rampaging whole which could perhaps best be described as disco noir.

Their live performances have been in the spotlight with support slots for bands such as Savages, Errors, Tall Ships, Neon Indian and Editors, among others, as well as sets at Sounds From the Other City Festival, Beacons and Off the Cuff Festival. On stage, self-produced visuals, smoke machines and other accoutrements combine to create a suitably dark, cinematic effect which makes their shows such an exciting, must-see experience.

“Soon enough they’ll be sweeping the rest of the UK up in a tidal wave” Clashmusic.com Track of the Day (6 April 2013)