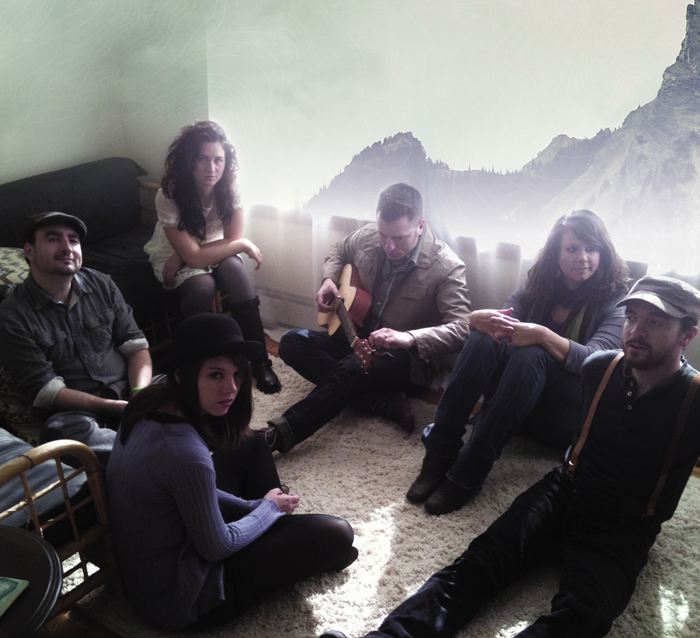 “Quirkily infectious geek-pop from the States. Prediction: they might be giants”-    The Guardian

“Light and searching, with bouncy melodies and an infuriatingly catchy chorus” – Stereoboard

Following a situation at the airport yesterday that almost saw the members of Air Traffic Controller escorted back to Boston, the band eventually arrived safe and sound last night ahead of their much anticipated debut UK shows this week.

Today, Dave Munro and his band mates woke to the chill of the November winter alongside the warm welcome of the Guardian’s wonderful introduction to the UK as their New Band of the Day. A perfect start for what seems like the beginnning of a fantastic journey for this band who have a barrage of “geek-indie-pop with rhythms and melodies so finger-clickingly good you keep Googling that they weren’t already hits from 1986“.

The real beginning for this band started in Boston a few moons ago. Serving in the US Navy as a real-life air traffic controller, singer/songwriter Dave Munro sent home 4-track demos he had written and recorded during his deployment. With his enlistment up, Munro returned to hometown Boston and discovered an impressive number of fans, prompting the genesis of the aptly-named rock band Air Traffic Controller.

Consisting of six band members and a multitude of instrumentation, Air Traffic Controller are about to introduce their quirky indie pop to the UK for the first time with the release of their infectious single ‘Hurry Hurry’, taken from their much acclaimed second album ‘NORDO’ on the 9th December.

See them live at their debut UK shows this November: