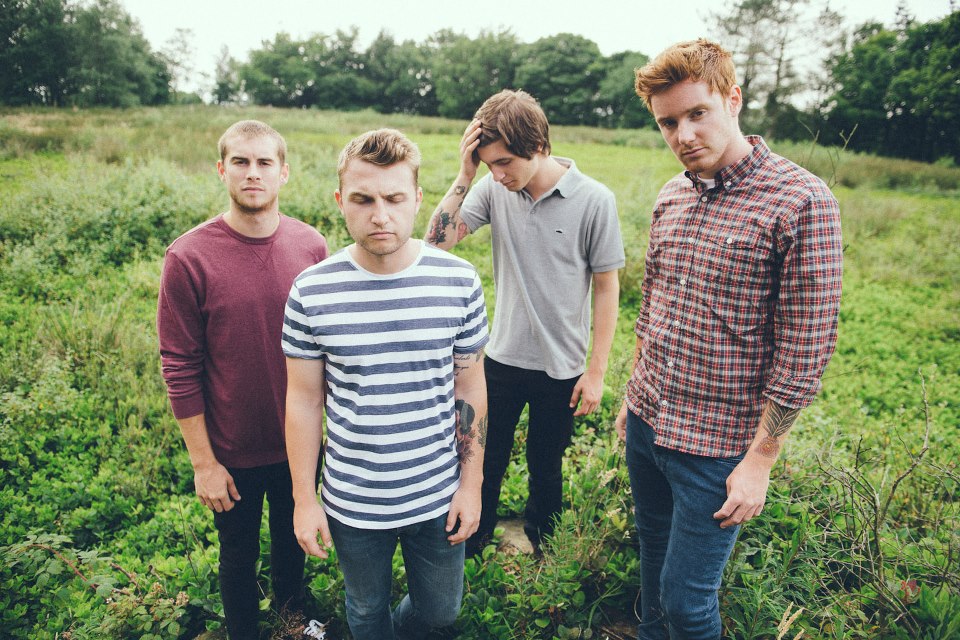 WE ARE THE OCEAN – Runaway (Live at Middle Farm)

To celebrate the release of the Deluxe Edition of the epic ‘Maybe Today, Maybe Tomorrow’, We Are The Ocean will be sharing a series of videos, filmed during the recording of the bonus material from the re-release at Middle Farm Studios. The first of which was BBC Radio 1 A list single – ‘Young Heart’.

Teaming up with Peter Miles, the man at the production helm of ‘Maybe Today, Maybe Tomorrow’, We Are The Ocean and a group of musicians headed down to Peter’s Middle Farm Studios in Devon, for a couple of days in April this year. Here they recorded brand new arrangements of songs from the band’s back catalogue, all recorded completely live.

To say that We Are The Ocean have had an incredible year on all fronts would be somewhat of an understatement. BBC Radio 1 have shown support since the very start of this album campaign when the band released first single Bleed. The song was added to the playlist as well as follow up singles ‘The Road’, ‘Young Heart’ and ‘Machine’. The band packed out Camden’s KOKO for their largest London headline date as well as being invited to play the Radio 1 Big Weekend in Derry. They’ve shared stadium stages with Muse and to round it all off, they have recently finished a tour with Jimmy Eat World on their UK dates.

Keep an eye out for more videos Live From Middle Farm in the build up to the release of the Deluxe Edition.

You Can Pre-Order the Album HERE