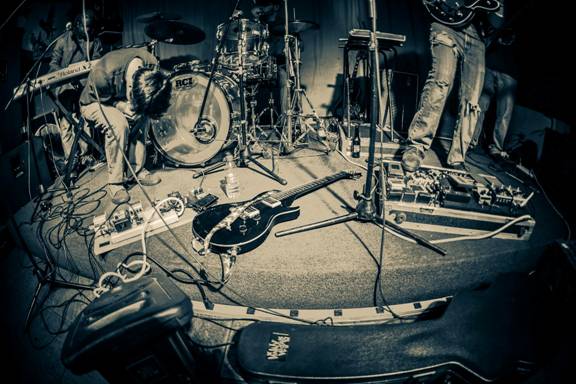 “… snarlingly earnest, a scrabbling trawl through the disappointments and resignations of adult life….”- Baltimore City Paper

“Vinny Vegas strut their progressive stuff with well-deserved confidence – their playing ability is top-notch, and their creativity knows no bounds.” – Soundproof Magazine, Toronto, ON

“I am very much endeared by both the soundscape and the ambition of Vinny Vegas.”- Rockfreaks.net

Vinny Vegas stands out amongst the myriad of progressive bands emerging from Baltimore’s burgeoning art rock community. Living proof that a musical act can thrive without abandoning the DIY aesthetic, the band has self-released three critically acclaimed EP’s, self-booked/funded many tours over their six-year existence, and in November 2013, will be releasing their first full length.

With each release, Vinny Vegas has shown the kind of growth that can only occur when artists maintain control over their own career. Through consistent touring, the band has managed to expand their fan base up and down the east coast and throughout the Midwest and Canada. Known for their dynamic live shows, the band has even managed to develop cult-like following in the notoriously hard to break Mid-Atlantic scenes of Baltimore, Washington DC, Philadelphia and New York City.

“The Big White Whale” was produced by the band with additional assistance from J. Robbins (Against Me!, Dismemberment Plan) and Justin Fogleman (Hostage Calm).

Check out a session the band did with Audiotree Live here: 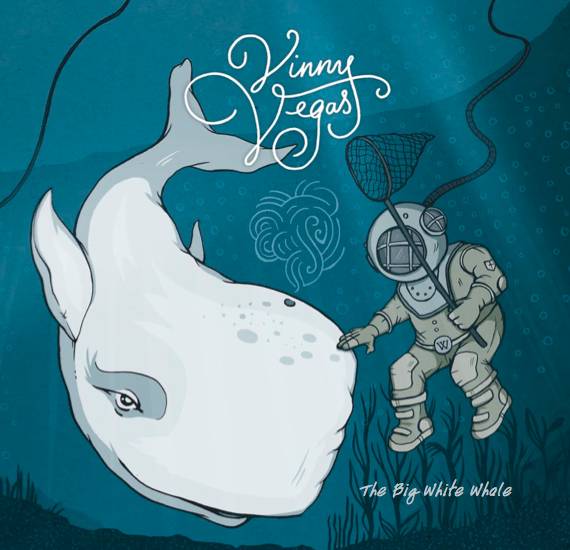 TURBOWOLF BACK IN THE STUDIO for ALBUM no. 2‏