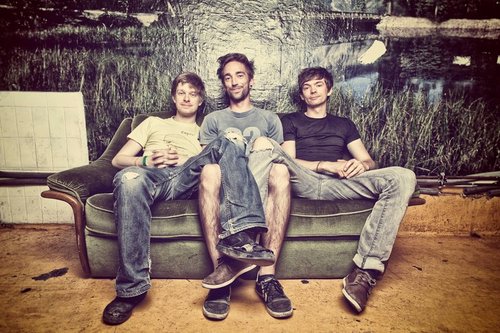 TTNG have announced a string of dates across UK & Ireland in December to cap off their extensive touring this year. Currently supporting their album 13.0.0.0.0 with a tour of the USA the band will return to UK & Irish shores to play their last UK shows for some time, they return to the studio early next year to begin writing for their next album.

The tour begins November 28th in Southampton and the band will be joined on all dates by Victor Villarreal of Cap’n Jazz, Owls and Joan of Arc. Make sure to get your tickets now!