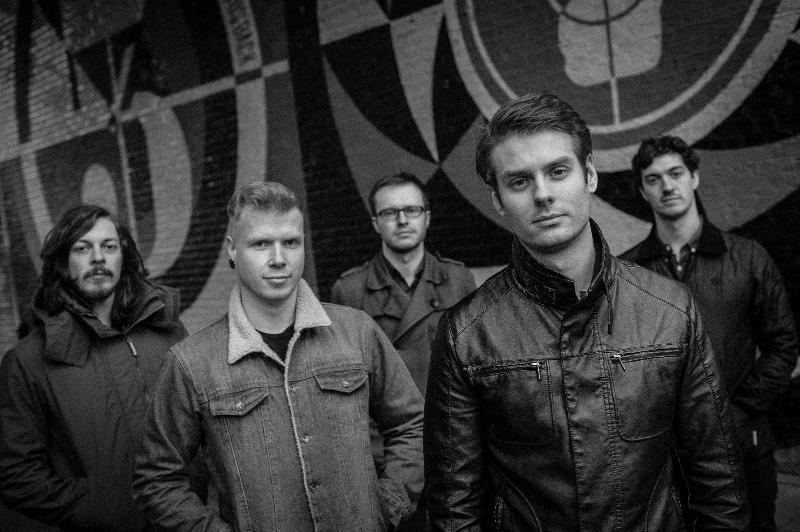 Following their critically acclaimed debut album ‘Always Lead, Never Follow’ (Banquet Records) earlier this year, Scholars release ‘Damage’ / ‘Rage Concern’ as a double a-side single on 14th October. The single will be available as a tour-only limited edition ‘damaged’ 7″ + download and will include the album tracks plus alternative versions of each song.

The video for ‘Damage’, directed by Carl Shanahan: http://youtu.be/8fPSlFkfMys
Sam Nicholls (vocals) says of ‘Damage’: “I don’t like to preach but it’s good to be able to get a point of view across within our music. I’m pleased with Damage lyrically as I think it strikes the balance between making a point about the state of the British press and keeping its tongue firmly in its cheek. I like the challenge of keeping a heavy subject lighthearted”.
Of the video for ‘Damage’: “Invasion of privacy is a big part of what we hate about the tabloid press so we decided to invade my life for the video. I’m being followed by a photographer while going about my business in my home town. Eventually he gets his comeuppance of course. Due to a tight schedule we had to wallpaper an entire room with newspaper in under an hour. It was an incredible feat of unorthodox interior decorating”.
Scholars’ biggest UK tour to date culminates in a show at London’s Borderline on Wednesday 16th October, with special guests Hey Vanity, Young Aviators and Said Panda.
Friday11 Oct 13BristolThe Louisiana
Saturday12 Oct 13ExeterCavern
Sunday13 Oct 13SouthamptonJoiners
Tuesday15 Oct 13GuildfordThe Boileroom
Wednesday16 Oct 13LondonBorderline
www.facebook.com/scholars