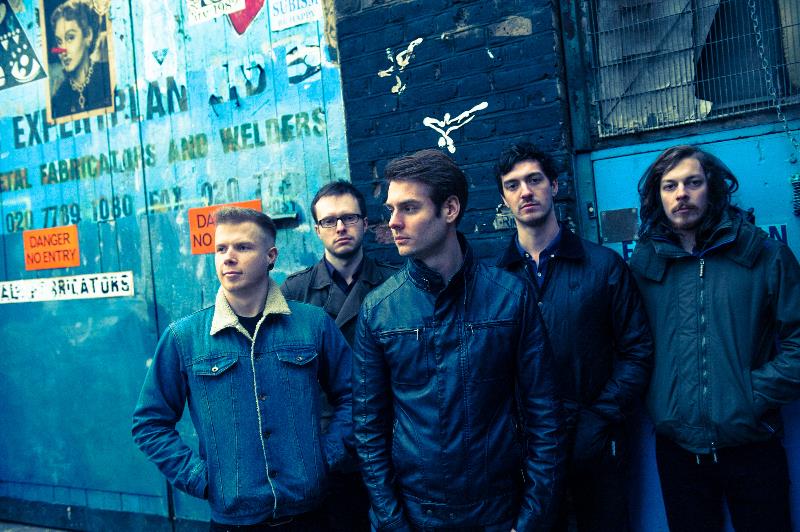 Following an extensive tour of the UK and the release last week of the ‘Damage’ / ‘Rage Concern’ double a-side single (on damaged vinyl, no less), Scholars have released the video for their alternative version of ‘Damage’. The reworking of a fan favourite from their ‘Always Lead, Never Follow’ album was recorded live by Larry Hibbitt in Brixton.

Rue Royale video for ‘Pull Me Like A String’ and November tour dates!