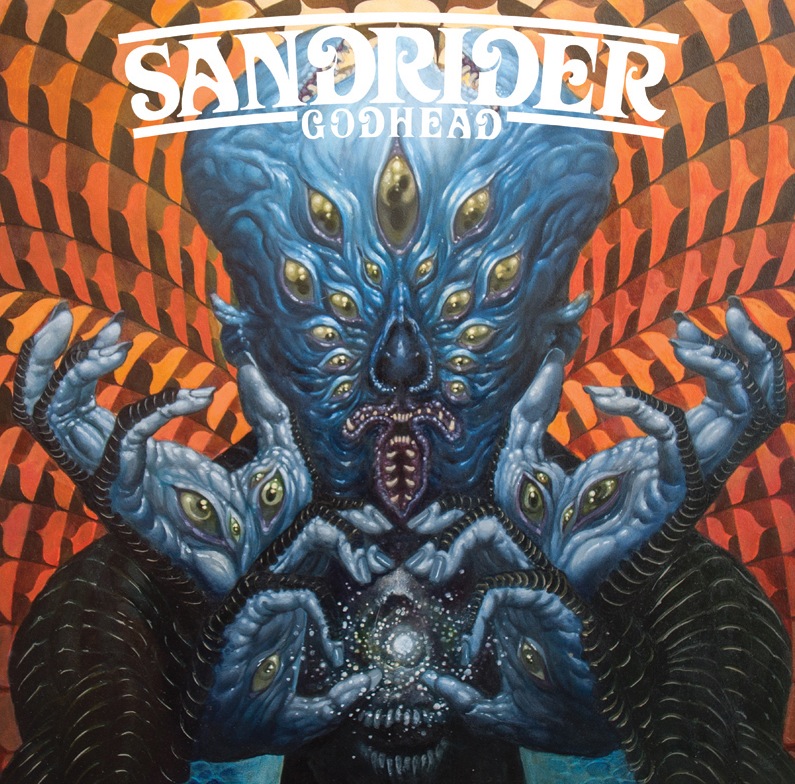 Listen to “Gorgon” via Invisible Oranges

For their sophomore album, Godhead, Sandrider once again enlisted producer/engineer Matt Bayles (ISIS, Mastodon, The Sword, Tragedy) to helm the recording process. But things have changed since the creation of their debut. Specifically, Akimbo amicably broke up, putting Sandrider as a central musical focus for its members. The added attention, in addition to the four-year gestation period for the new material, has yielded an even more distilled and potent formula. Right from the get-go, the malevolent call-to-arms and “We Will Rock You” kick-and-snare stomp of opening track “Ruiner” let’s the listener know Godhead is geared towards ferocious hooks and unrepentant rock n’ roll worship. From there, “Castle” trades off between the tightly wound rhythm section-propelled verses of Jesus Lizard and the single-coil bombasts of Drive Like Jehu, all while maintaining their signature bottom-end roar. Gorgon finds the band flexing their classic-rock chops through the filter of their beefed-up gear, much as Melvins did on Stoner Witch or Harvey Milk pulled off on The Pleaser. Title track “Godhead” is their magnum opus, a dynamic 7-minute exploration of tension and release, with a throat-shredding payoff proving Weisnewski can hit notes that fellow melodic sludge bands like Baroness and Torche can only dream of. And unlike so many of their peers, Sandrider doesn’t relent in the latter half of their album. The straight-forward charge of “Champions”, the shout-along chorus of “Scalpel”, and the snarling swagger of “Beast” help propel the album through the climactic finale of “Traveler”.

Things move at a different pace in the damp cold of the Northwest. Maybe that’s why Black Flag’s My War-era went over so well in Seattle while the rest of the country were agitated by its menacing crawl. Maybe that’s why the mid-tempo weight of grunge eclipsed Californian thrash metal in the early ‘90s. And if it seems that Puget Sound lethargy has yielded too much sad-sucker folk-rock and indie-twee in recent years, let Sandrider remind you of Washington’s long history of crushing thunderhead riffs. [BC] 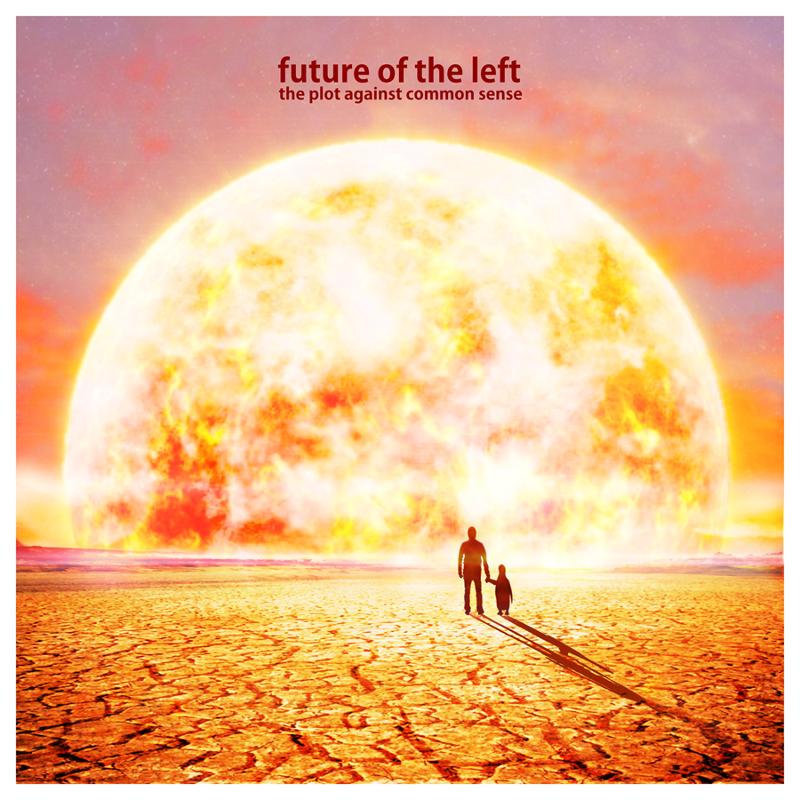