Raindance has announced a 2 week East Coast trek alongside Old Wounds sponsored by Cvlt Nation starting up on December 3rd and will continue until December 18th. Raindance released “New Blood” on Animal Style Records this past November and Old Wounds are currently supporting their new LP “From Where We Came Is Where We’ll Rest,” which was released on Glory Kid Ltd earlier this year. 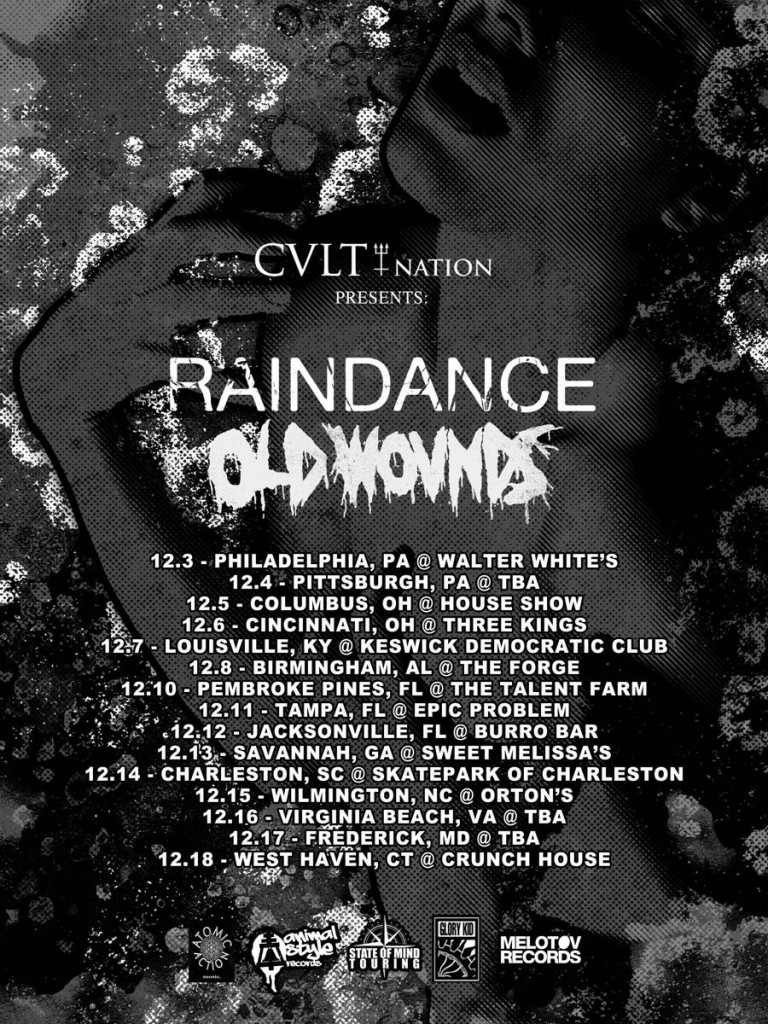 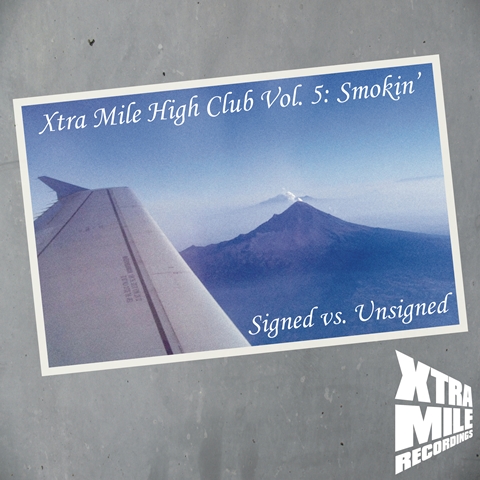