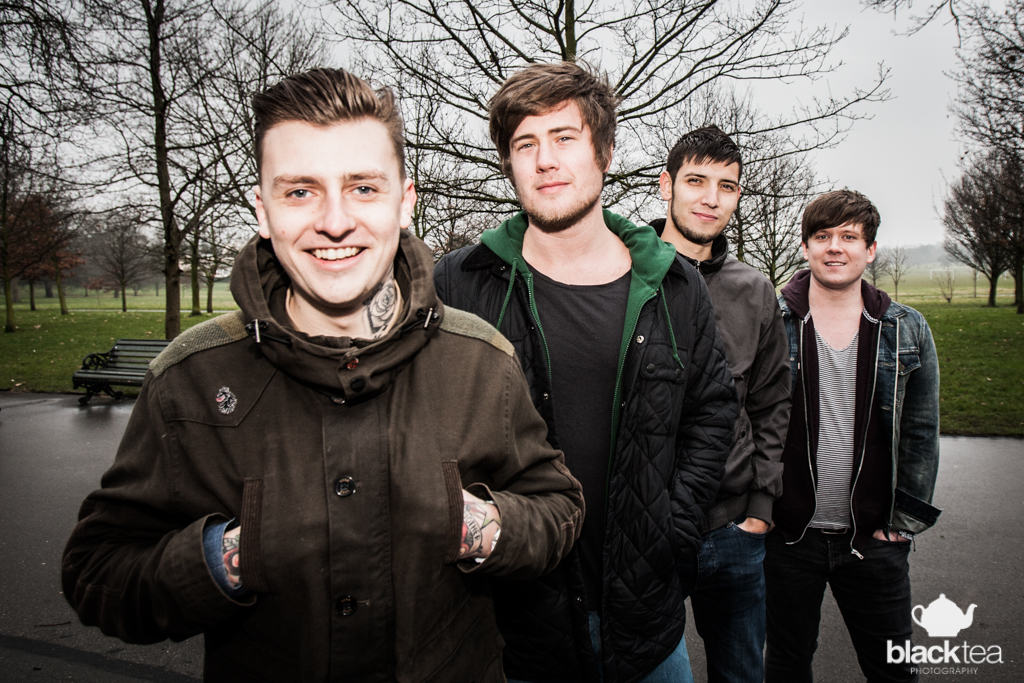 PAGE 44 are pleased to announce that they have been added to this year’s Vans Warped Tour at Alexandra Palace on November 17th, after being handpicked by show sponsors Ernie Ball and Vans to play at this prestigious event.

Band member Adam Vygus says: “We are honoured to be selected to play such an awesome event. Vans Warped Tour is the next important journey in Page 44 history”
Hailing from Birmingham this quartet have never quit in their pursuit to get their music out there.
2011 saw them beat thousands of applicants in the esteemed Red Bull Bedroom Jam competition leading to an impressive run of festival dates including playing Download Festival for three consecutive years.
Earlier in 2013 the pop rockers saw the release of their hotly anticipated debut album ‘All That Changes Stays The Same’, which was funded by the band’s avid fan base through PledgeMusic.

Check out their video for single release ‘Answers’ HERE.

Both weekend (priced £75) and single day tickets (priced £40) for Vans Warped Tour UK in London are on-sale now at http://vanswarpedtouruk.com 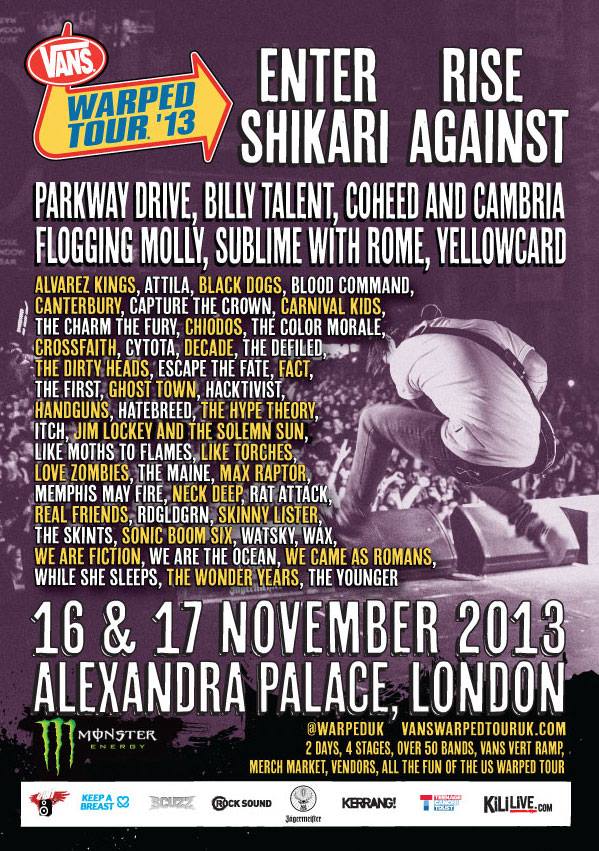