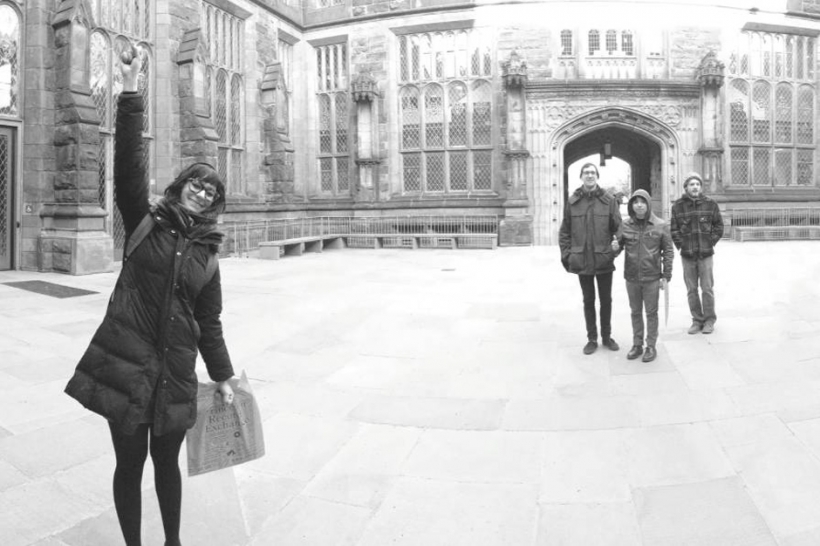 4-Way Split with Droughts, Frameworks and Prawn will be released Nov 25 on Fair Weather Records


Kittyhawk hailing from Chicago, Illinois are what you might call an emo “super group” featuring members of bands Dowsing, Joie De Vivre, The Island of Misfit Toys and Pet Symmetry. Started in 2012 they self-released their first EP digitally that eventually saw a physical release via Skeletal Lightning Records and Storm Chasers LTD. Listen to “Travels in a Suit” below from their debut EP and tell us that you didn’t get captured by the pop hooks. Kittyhawk’s sound has been described as a mixture of Rainer Maria and Knapsack. On November 19, the band will releasing a split with OH’s Cherry Cola Champions via Flannel Gurl Records. Thee split is available for pre-order at: http://flannelgurl.bigcartel.com.

The band’s song “The Green” off the split is now streaming on Spin.com: http://www.spin.com/articles/kittyhawk-the-green-track-stream/

Kitty Hawk will also appear on an upcoming 4-way split with Droughts, Frameworks, and Prawn which is being released via Fair Weather Records. The 12” will be out November 25th, with pre orders going up on November 3rd.

For more info about Kittyhawk: 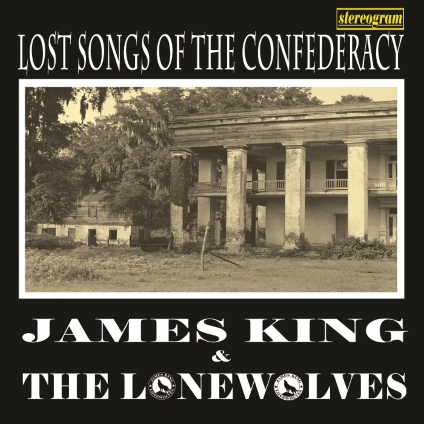