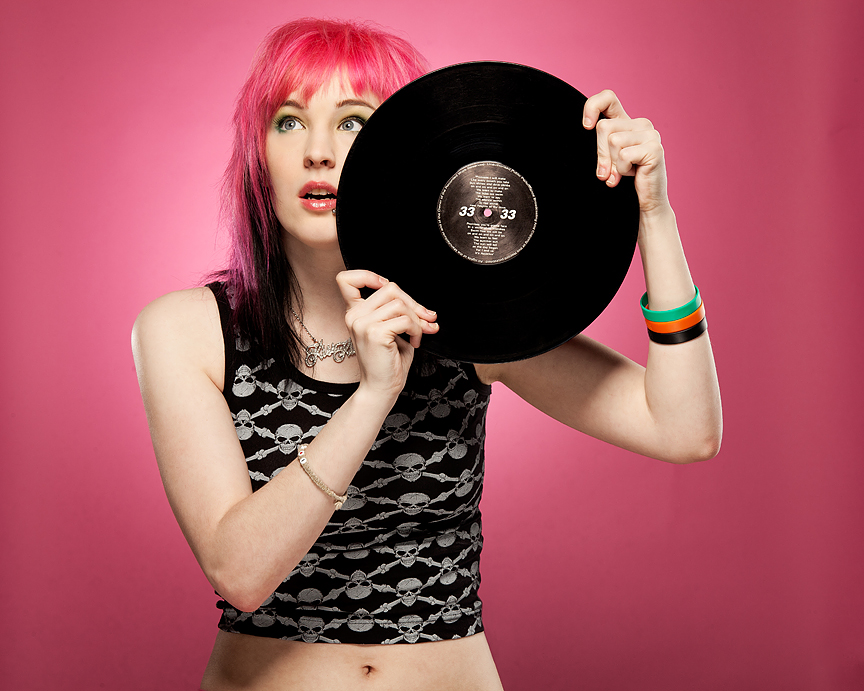 Canadian based British singer-songwriter Kieran Strange returns to the UK this autumn for a string of tour dates throughout October:

The tour is just the start of what will be an action-packed winter for Strange, who follows the UK dates with her first tour of Japan in November prior to returning to the studio with Steve Kravac (Blink 182, MXPX, Less Than Jake) to complete the follow up to 2012’s debut EP, Adamantine Heart.

Raised on an eclectic variety of music above her grandmother’s pub in the small fishing village of Selsey, Strange left her family behind at the tender age of seventeen, moving to Canada to follow her heart and pursue a career in music. Now based in Vancouver, Strange has recently shared the stage with the likes of Set It Off & Hunter Valentine, proving to be in her element whether in front of 100 or 10,000 fans.

Standing firmly as a voice for the different and discarded, Strange is also passionate and ardent in her support for a number of causes including autism awareness, cancer research, eating disorder awareness and anti-bullying. This tenacious attitude has transferred to Strange’s die-hard fans, who have already shown their loyalty, nominating Strange to the final ballot in the internationally acclaimed Shorty Awards for the third year running.

Following on from the success of debut EP Adamantine Heart, Strange has begun work on a new album produced by the acclaimed Steve Kravac, (Blink 182, MXPX, Less Than Jake). The record is set for release in Spring 2014.

Strange also owns and co-operates Dangerous Pastry Records, her own micro record label, based in Vancouver. In little under a year, Strange has attracted a strong team and signed multiple acts for distribution. “I wanted to make a label home for all my friends who are just too different from everything else out there,” she says in regards to the founding of her label. “Kids who are grinding their fingers to the bone doing what they love, and giving everything they’ve got to their music and their fans. No artist should ever have their dreams scoffed at because they refuse to colour inside the lines. I love watching an artist who can say, ‘I don’t care what you think of me, I am what I am’. To me that’s what being an artist is all about – opening up and letting your true colours shine.”

After the conclusion of October’s UK tour, Strange will be making her first appearance in Japan for a series of highly anticipated dates including gracing the stage of the world-famous Hard Rock Café.