Watch the second installment of their three-part short film 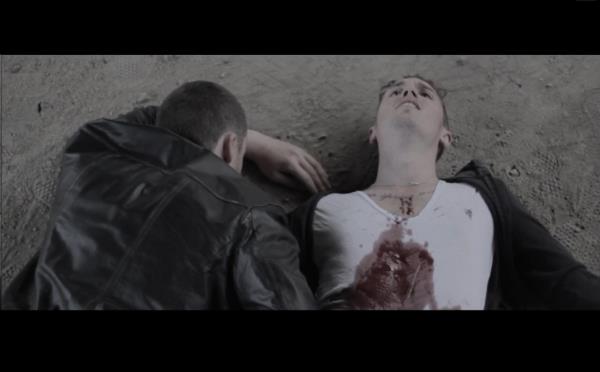 Falling Off Maps have unveiled the video for their brand new single ‘The Redeemer’, released November 4th. The arresting new short-film follows on from where their last video ‘Honest’ left off, making up the second part of their three part story arc.

As with their previous video, the gripping video for ‘The Redeemer’ tells its story backwards, posing questions and intrigue as the narrative slowly reveals itself. The ambitious yet undeniably effective video is the brainchild of the band themselves, who directed and shot the video.

The video backs another captivating track from the Nottingham band, who’s sound is characterised by intricacies and out of the ordinary nuances, creating a sound somewhere between the subtle experimentalism of Alt-J and the grandiose epics of Elbow. The track is taken from their forthcoming debut album A Seaside Town In Winter, which is due to be released in January 2014.
‘The Redeemer’ is released through Square Peg Round Hole Recordings on November 4th.