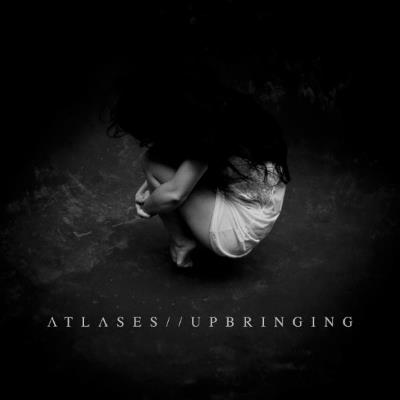 Metal-Hardcore Mob from Berkshire, UK are set to self-release debut EP ‘Upbringing’ on 20/01/14

Hailing from a small town in quaint Berkshire, ATLASES are one of the freshest faces on the UK Metal and Hardcore scene. The five childhood friends joined forces at the start of 2013 when previous bands went their separate ways. 2013 has seen ATLASES touring up and down the UK whilst squeezing in time to write and record the technically mature and flawless EP “UPBRINGING”.

With an undoubted passion for playing and performing, ATLASES have quickly built a reputation on the live circuit for their heartfelt and captivating, yet, powerful live show. It’s clear to see that these guys are enjoying every minute of it and making friends and fans along every step of their journey.

Drawing musical influences from bands such as Of Mice & Men, Architects, The Ghost Inside and Bring Me The Horizon, ATLASES have defined their sound with a distinctly British vibe which is clearly visible throughout the 6 tracks of “UPBRINGING”.

ATLASES don’t hide away from the influence that Parkway Drive and their lifestyle have had upon them. Going on tour, heavy boozing, partying, skate and wake-boarding, meeting and making as many new friends as possible and all whilst delivering killer live shows every night are what ATLASES hold dear.

‘The Red Dragon’, a kitted-out LDV Convoy, is ATLASES mode of transport and pride and joy. Boasting, bunk beds, a TV, a sink, stoves and a huge sound system, as well as black go-faster stripes, a mercedes benz badge on the bonnet, a huge exhaust and a massive fog horn, you will definitely see and hear them coming!

ATLASES are going to be touring throughout the UK and EU from the new year. Dates to be announced very soon.