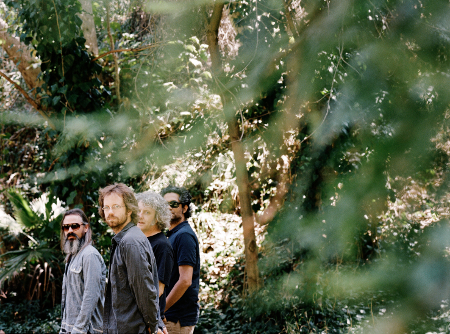 With each new release, Wooden Shjips has found new ways of transforming heady psychedelic rock into minimalist masterpieces. On the new album Back to Land, the band’s scope expanded to include more earthy, grounded tones, such as the acoustic guitar. As an introduction to those new earthy sounds, an  acoustic version of the new song ‘These Shadows’ has just surfaced online.

‘These Shadows’ (Acoustic Version) is available for download as a single on iTunes, and as an instant bonus download with pre-orders for Back to Land.

As announced previously, Back to Land will be released on November 11th, and the band will be playing a European tour in December.