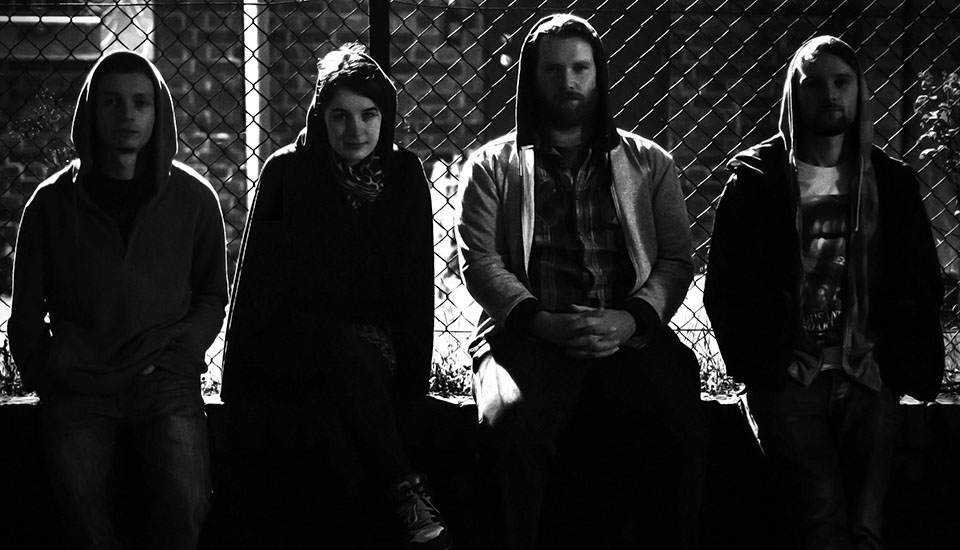 Having self-released their first 7″ and another 10″ EP in February to coincide with a tour with Direwolves (Throatruiner Records), Svalbard have teamed up with Tangled Talk Records for the release of their new 7″ single,
‘Flightless Birds’. Recorded by the band in Bristol, and mixed at Temple of Disharmony in Germany, these two songs are as sonically intense as they are difficult to pigeonhole and showcase the band’s most mature material to date.
Drawing musical influence from crust, post-rock and hardcore; and lyrical influence from early 20th century existentialism, ‘Flightless Birds’ alternates between moments of aggression and moments of frailty with an all-encompassing sense of desperate hope. Their eclectic approach towards songwriting has incited an array of musical comparisons ranging from Tragedy to Kylesa to Mono. Cathartic and affecting, Svalbard are without a doubt one of UK’s finest new bands.

In support of the release, Svalbard is on tour in September. Dates below: