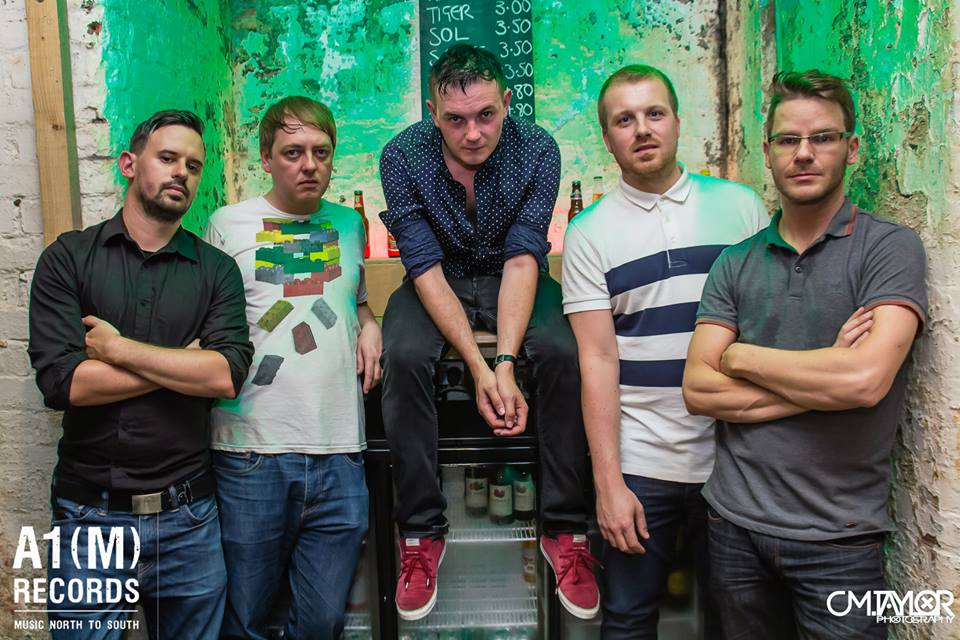 Recently signed to A1(M) Records, Suzuki/Method are Brothers and founders Adam and Glen Leishman, Michael Mathews, David Boyd and Ben Hounslow who came together during the Salford riots to create their debut EP ‘NATIVE‘. Produced by David Tolan (Delphic, New Order, Primal Scream) and Jim Spencer (The Doves, The Vaccines, 808 State) the EP is full of melody and replete with swaggering anthemic ‘we dare-you-not-to-dance’ chorus’.

A place where 30 years of dance music culture collides with a wall of screaming guitars and lyrics question and lay blame in equal measure. Crucially however it is the principled and intelligent approach to pop music that make this Salford band so appealing to such a large demographic.

Drawing from a diverse palate of influences ranging from Daft Punk to The Smiths (by way of guitar lines that wouldn’t be out of place on a Parliament record) there is something almost Darwinian in their sound selections and arrangements, where in only the strongest hooks make the final cut.

The video for lead single Sherbet was directed by Bafta film maker Pete Travis, (Ohmah, Vantage Point, Judge Dredd) who agreed to do so after seeing the band perform at London’s Barfly. Set on the Manchester rooftops, it is a fast paced and beautifully shot affair. The band have received BBC introducing, Amazing radio and XFM airplay and the accompanying video to last single Country Cousins notched up 30,000 video plays in three days on MUZTV and NME TV.

Suzuki Method are an exciting band destined to make their mark in 2013.

“The Associates meets 808 State via Daft Punk .. full of melody, replete with a swaggering anthemic ‘we dare-you-not-to-dance’ chorus, it’s the sound of a band taking things to a whole new level…” – The Von Pip Musical Express

“I’d Play them all night if I could, the best live band in Manchester” Clint Boon, XFM

“Really well written and produced stuff, and very hooky!” – Everything Everything

“Suzuki Method, Salfords finest sons are about to spread their wings and music beyond Greater Manchester” – Shell Zenner, Amazing Radio

“can hold their own within the industry and climb their way from being a New Order comparison to an iconic Manchester-based band of the future.” – Electric Banana